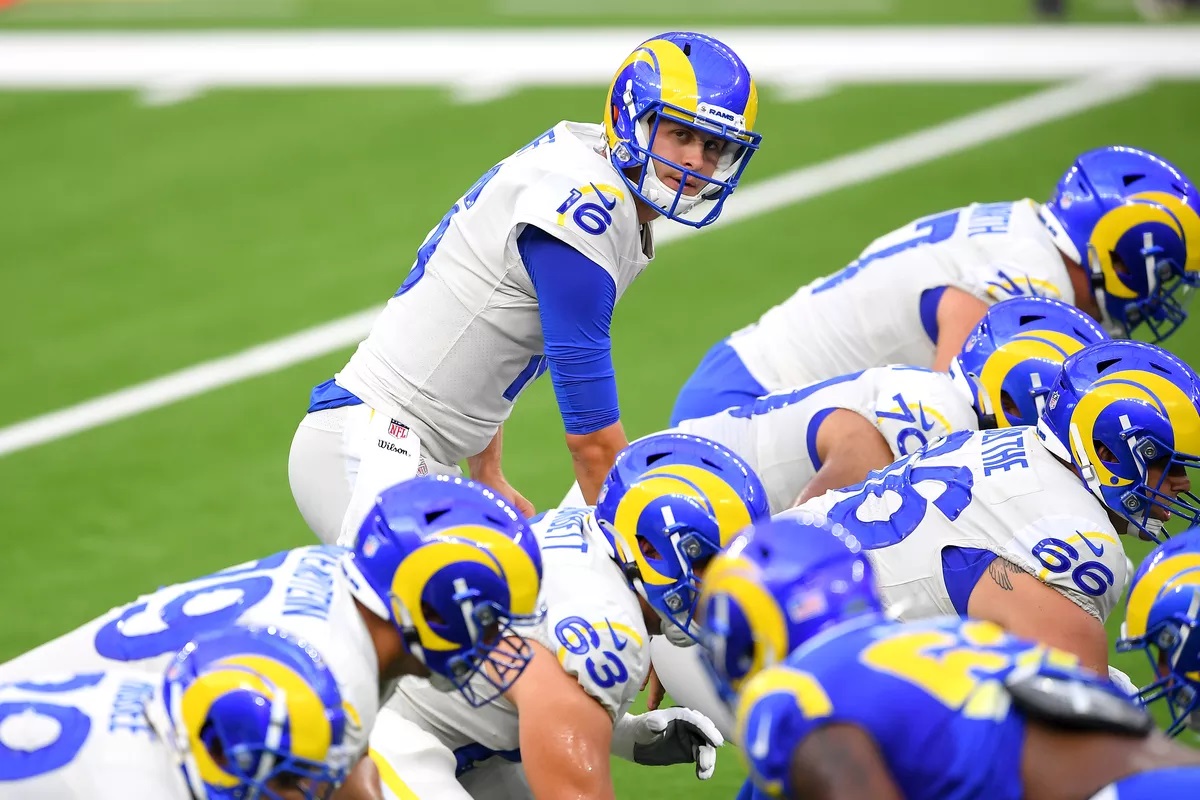 Monday Night Football in Week 7 of the NFL boasts a great matchup between two of the in-form teams of the NFC through the opening weeks of the season. The Rams will host the Bears from 8.15pm and as usual, we have you covered with a full preview and betting picks for the clash below.

The Bears have started the season in strong fashion. They have a 5-1 record and are 4-2 against the spread, including impressive wins over the likes of Tampa Bay and Carolina. They have a tough stretch ahead, however, with games at the Rams, vs the Saints and at the Titans over the next three weeks.

The Bears defense has been the catalyst for their success so far, allowing an average of just 19.3 points pre game, good for the 7th lowest in the league. They also rank 7th in total yards allowed per game. The offense is where the Bears could use some improvement. They currently sit in the bottom six teams in the league for points scored per game with just 21.3 and sit in the bottom 10 for both rushing and passing yards per game.

It won’t get any easier for QB Nick Foles this week against a Rams defense that ranks 4th in the league in passing yards allowed per game at just 209.5. Aaron Donald will be a handful for a Bears offensive line that ranks just above average this season. Back the Foles under.

The Rams have a 4-2 record through the opening six weeks with their only losses coming at the hands of the Bills in Week 3 and the 49ers in Week 6. They’ll be desperate to get back to SoFi Stadium this week, where they are undefeated through two games this season.

Much like the Bears, the Rams have relied heavily on defense this season for their success. They allow just 19.0 points per game, whish ranks 5th in the NFL and allow just 318.5 total yards of total offense, good for fourth in the NFL.

On offense, they have relied on the run game, averaging over 135 rushing yards per game. Darrell Henderson Jr. has been getting the bulk of the touches in the Rams backfield, racking up 88 yards on 14 carries last week. He averages 58.0 yards per game and has cleared the 80 yard mark three times this season. 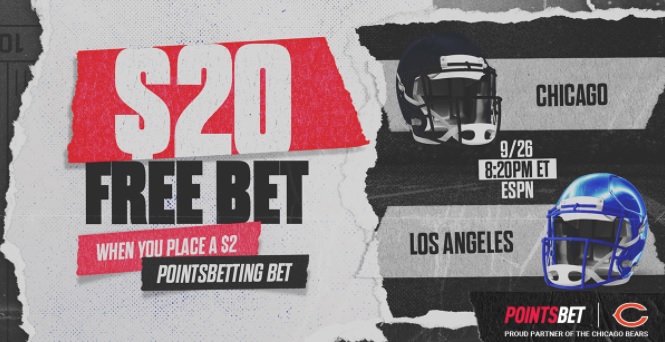 What a tough game to call between two FC teams that have looked and played very similar styles throughout the opening third of the NFL season. Both have relied heavily on defense but have no doubt showed glimpses of brilliance on the other side of the ball as well.

The Rams seem a little more settled on offense, which is why we are giving them the slight edge here, espeically at home. Nick Foles could be really worried by this Rams D, and we struggle to think he will be able to put up enough points to get the job done here.

The six point line is a little high for out liking though. So we are opting for the under instead, in a game that should be played in a pretty scrappy fashion.