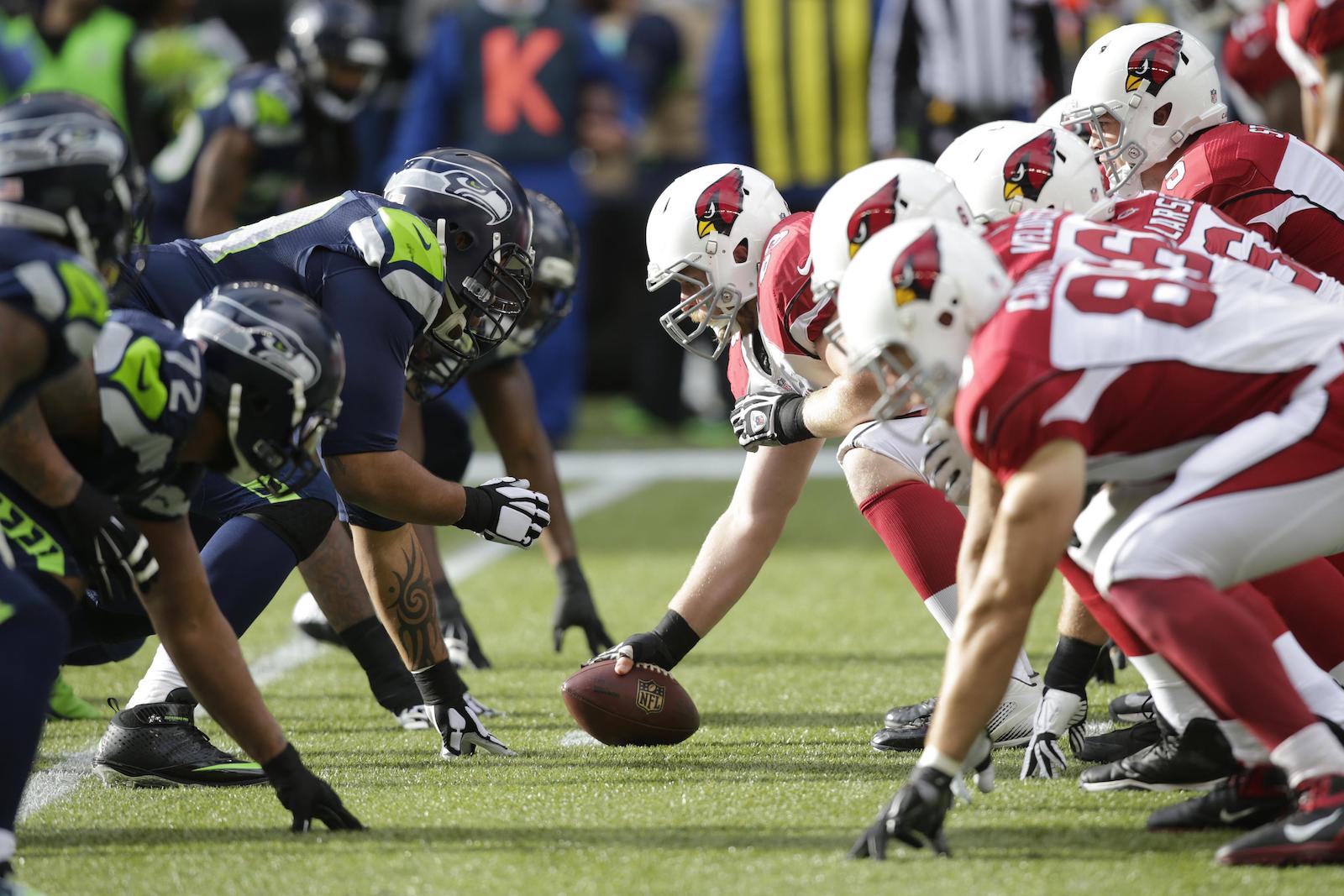 The Packers suffered their first loss of the season in Week 6, going down to the Buccaneers in a pretty dismal performance on the road. They’ll be away from home again this week as they head to Houston to take on the Texans from NRG Stadium. It was a really uncharacteristic performance by the dynamic Packers offense in Week 6, scoring just 10 points after putting up an average of 38 per game throughout their first four wins.

The Texans have had a tough run to start the NFL season. Through their first six games, they have already faced arguably the best four teams in the AFC in Kansas City, Baltimore, Pittsburgh and Tennessee and they have a 1-5 record straight up and against the spread.

Houston desperately need a win to keep their season alive, and if the Packers had have won last week, we might like the Texans to win this one. However, Aaron Rodgers and the Packers will be keen to bounce back from a disappointing loss in Week 6, and unfortunately for Houston, they are in the firing line. Back the Packers to cover a fairly small spread here.

we feel like this game is the exact opposite scenario of the Green Bay-Houston clash. The Buccaneers are coming off a season defining win against the Packers and now have to take a cross country flight to face off against what has proven to be a dangerous Las Vegas team.

The Raiders are 3-2 on the season and are coming off a fantastic win over the Chiefs in Week 5. They have the added benefit of the extra week off after having the bye in Week 6 so should be coming into this home game with completely fresh legs.

Love the Raiders here. They start as 4.5 point underdogs at home, where they are just a few weeks removed from defeating arguably the best team in the competition by eight points.

Is Seattle the best team in the NFC? They are 5-0 and 4-1 against the spread but this trip to Arizona will no doubt be their toughest test to date after a pretty cruisey run to start the season with games against Atlanta, New England, Dallas, Miami and Minnesota. Russel Wilson has had the ball on a string so far this season, racking up over 300 passing yards per game and a 19-4 touchdown/interception ratio.

On the other side of the ball is one of the most dynamic quarterbacks in the league in Kyler Murray. Murray has led the Cardinals to a 4-2 record through six weeks, posting 27.7 points per game and racking up 61.7 rushing yards per game.

What a tough game to call either way. The Seahawks start as slight road favorites but we are staying away from the 3 point line as we think this one could genuinely go either way.  We do love the over though, which currently sits at just 55 points. These two teams combine for over 60 per game this season and the weather is forecast to be perfect in Arizona Sunday night. 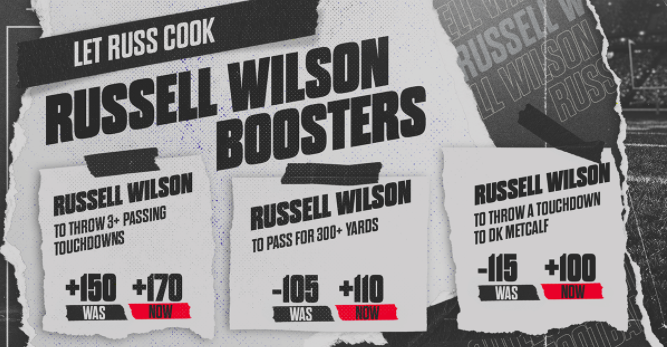