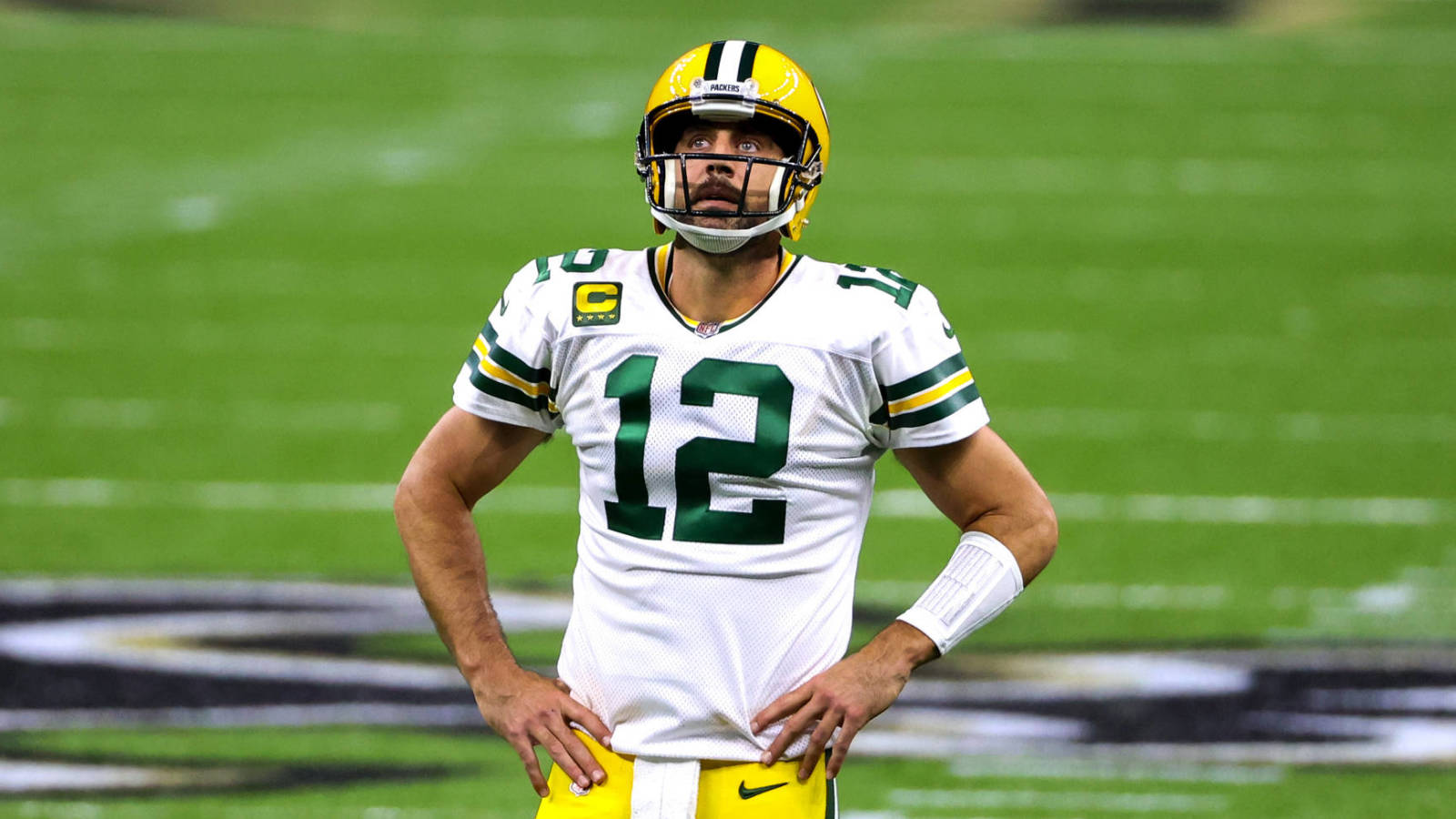 Fantastic Sunday slate of NFL games coming up in Week 6. The action gets underway at 1pm as usual and continues throughout the afternoon and evening. A monster clash between the Buccaneers and Packers headlines the days action but we have you covered with betting tips for EVERY game below.

The Ravens come into this game with a 4-1 record after a dominant win over the Bengals in Week 5. They are 3-1-1 against the spread this season and have made a habit of beating up on the weaker sides. Their one loss came at the hands of the Chiefs, but in their four wins have come by an average margin of 21.75 points.

The Eagles have had a season to forget so far. They are 1-3-1 straight up and just 1-4 against the spread and although they looked competitive against the Steelers in Week 5, they still failed to cover the +7.5 point line. Starting QB Carson Wentz has struggled mightily so far this season, throwing just six touchdowns to nine interceptions through five games.

The Ravens should win this even away from home but the line currently sits at 10 points, which seems a little high. However, since the Ravens have won all four of their games by at least this margin, they should continue to roll here and cover the large spread. 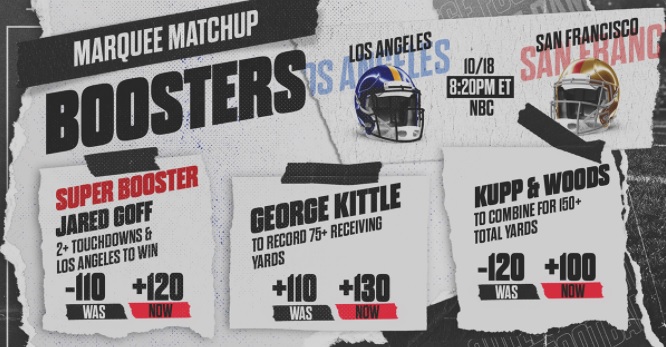 What a great matchup we have in store between two old rivals in Tom Brady and Aaron Rodgers. The two star quarterbacks have rarely played each-other over their illustrious careers but with Brady joining the NFC this season, we are treated to a must watch contest this Sunday afternoon.

Rodgers and the Packers have been the best side in the NFL through the opening five weeks. They are 4-0 straight up and 4-0 against the spread after a dominant 14 point win over the Falcons in Week 5. Rodgers has been tearing up defenses all season, racking up over 300 passing yards per game with 13 touchdowns and zero interceptions so far.

Brady and the Buccaneers haven’t looked as settled. While there has certainly been moments of brilliance, losses to the Saints in Week 1 and the Bears in Week 5 have proved their deficiencies. Back the Packers to roll on here and record a fifth straight win.

Interesting matchup here between NFC West rivals in the Rams and 49ers. The Rams have looked great this season, racking up a 4-1 record and going 3-2 against the spread. They’ll be looking to travel to San Fran and beat up on a pretty depleted 49ers team, that will still be without a few key players.

The 49ers were smashed by 26 points at the hands of the Miami Dolphins in Week 5 to fall to 2-3 on the season. Starting quarterback Jimmy Garoppolo returned to the starting line-up but was non-impactful, completing just 7/17 passes before being benched due to an ankle injury. Garoppolo is slated to start on the weekend but there is certainly some unknown surrounding the QB position for the 49ers.

We are making it 3/3 on the road favourites here for the Sunday previewed games by taking the Rams to cover the three point line against what will no doubt be a pretty battered 49ers team.