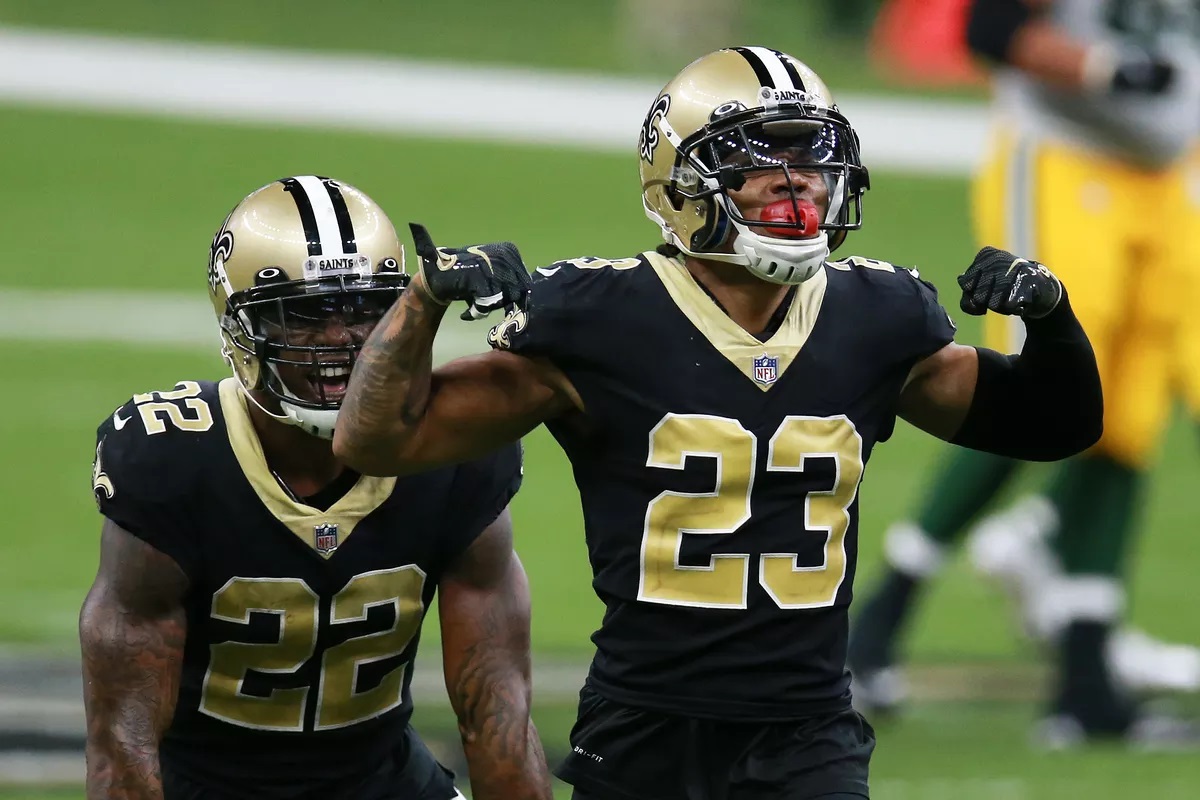 It’s been a strange week so far in the NFL, did the Patriots and Broncos game already being postponed due to a positive covid-19 test. Show must go on, however, and Monday night will see the New Orleans Saints host the Los Angeles Chargers from 8:15p.m. See our full preview embedding pics for the clash below.

The Saints have had a tough run to open up the regular season. They started the year with a comfortable 11 point win against the Buccs at home but went on to lose their next two against the Raiders and Packers. They bounced back from those losses with a week for win over the Detroit Lions away from home. They currently sit in second place in the NFC South division but can draw level with the Buccaneers with the win on Monday night.

The Saints defense has been a bit of an issue over the last 3 weeks, allowing an average of 33.3 points per game. Luckily, they come up against the Chargers team that sits in the bottom six in points scored per game with just 20.8 on the season so far. In that regard the Saints sit in 6th spot in the NFL with 30.8 points scored per game.

The Chargers had a solid game in week 1 as they downed the Bengals by three points away from home. Since then however, they have gone on to lose their next three against the Chiefs, Panthers and Buccaneers. The lost to Tampa Bay in week four was a particularly disappointing one as the Chargers led at half-time before allowing the Buccs to score 24 points in the second half to snatch the win.

The Chargers have already started three different quarterbacks through the opening four weeks but now seem settled on rookie Justin Herbert who led the team to their first 30 point performance in week four.

Herbert threw for 290 yards and three touchdowns in the loss to Tampa Bay. Herbert threw the ball just 20 times week 4 and while he showed signs of brilliance an increase on that number by 14 seems too many.

The saint started 7 point favorites, which we think is a little bit low given the Chargers start to the season. The science of just 1-1 against the spread at home this season but that loss came at the hands of the Green Bay Packers who ever looked invincible so far this season. Back the Saints to bounce back at home here and cover the 7 point line.