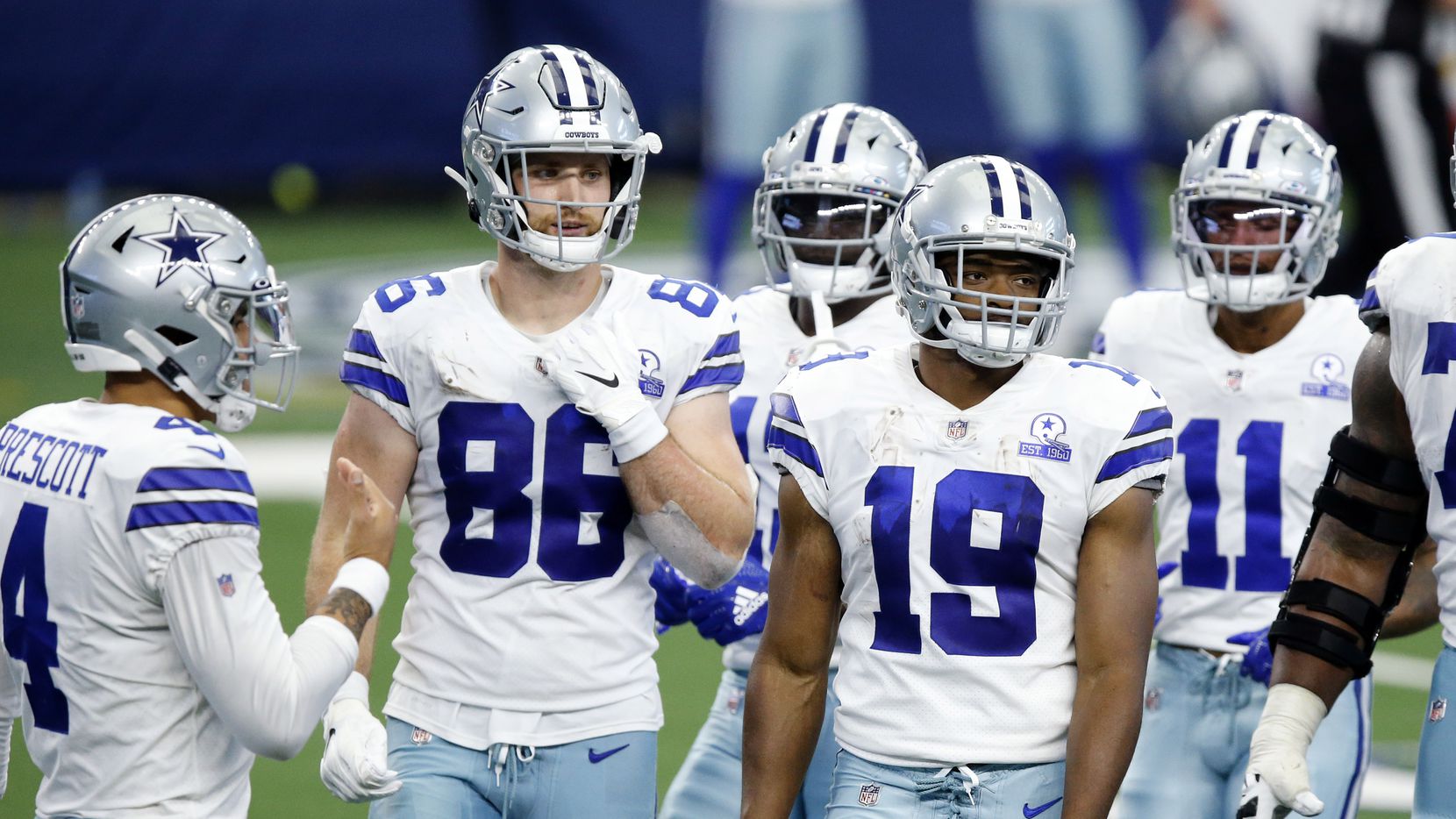 COVID-19 continues to be a factor in the NFL and the schedule has been hit once again in Week 5 with some postponements pushing games all the way back to Tuesday night. There is still 11 games to look forward to on Sunday, however, and as usual, we have betting picks for every game below!

The Chiefs train continued to roll in Week 4 as they downed the Patriots by 16 points at home on Monday night. They are 4-0 on the season so far and 3-1 against the spread, having kept their opponents to 20 or less in all four of their games so far, the only team to do so through four weeks.

The Raiders got off to a solid start in 2020, winning their first two games against the Panthers and Saints but they have lost their last two on the trot to the Patriots and Bills and have another really tough test on Sunday against the undefeated Chiefs. The Raiders don’t have a great record against the Chiefs in recent history, scoring 10 points or fewer in their last three games against KC.

The Chiefs are rolling at the moment and not even a large 11 point spread is going to scare us off here. Like they did against the Patriots, the Chiefs are capable of covering even in hard fought games. They have won 9 of their last 10 games by double digits and we expect them to cover at home on Sunday.

The Ravens started the season with a 2-0 record but were taken down a rung by the Chiefs in Week 3, losing by 14 points in a diappointing performance. Their offense still looks extremely difficult to stop, led by reigning MVP Lamar Jackson, who is putting together another solid season. They bounced back in Week 4 with a solid 14 point win over Washington and have a couple of winnable games against the Bengals and Eagles before a tough stretch through the middle of the season.

The Bengals captured their first win of the season in Week 4, downing the Jaguars by 8 points at home as they put up 33 total points. Despite being just 1-2-1 on the season so far, the Bengals have a great 3-1 record against the spread, covering in their last three games in a row against the Browns, Eagles and Jags.

The Ravens didn’t look up to it against the Chiefs and it really made us start to question their ability to be competitive against the best teams in the league. One thing they do well though, is beat up on bad teams. Outside of their loss to the Chiefs, they have won their other three games by an average margin of 21 points and should win big at home against the Bengals.

The Cowboys are just 1-3 straight up this season and are yet to cover in a game throughout the first four weeks. Their only win came in Week two against the Falcons, in a game where they 30-10 in the second half to snatch a comeback victory. They are in desperate need of a win, so this game against the 0-4 Giants couldn’t come at a better time.

The Giants are 2-2 against the spread this season but have lost all four games. They have struggled to score, averaging just 11.8 points per game, the fewest of any team in the league by almost five points. Inury to star running back Saquon Barkley doesn’t help their deficiencies on offense, and all signs point to a long season for Giants fans.

The Cowboys have looked less than spectactular but they should win at home against this beat up Giants team. The Cowboys struggles so far this season has brought this line into just 8 points, a margin that the Giants have covered just one this season.