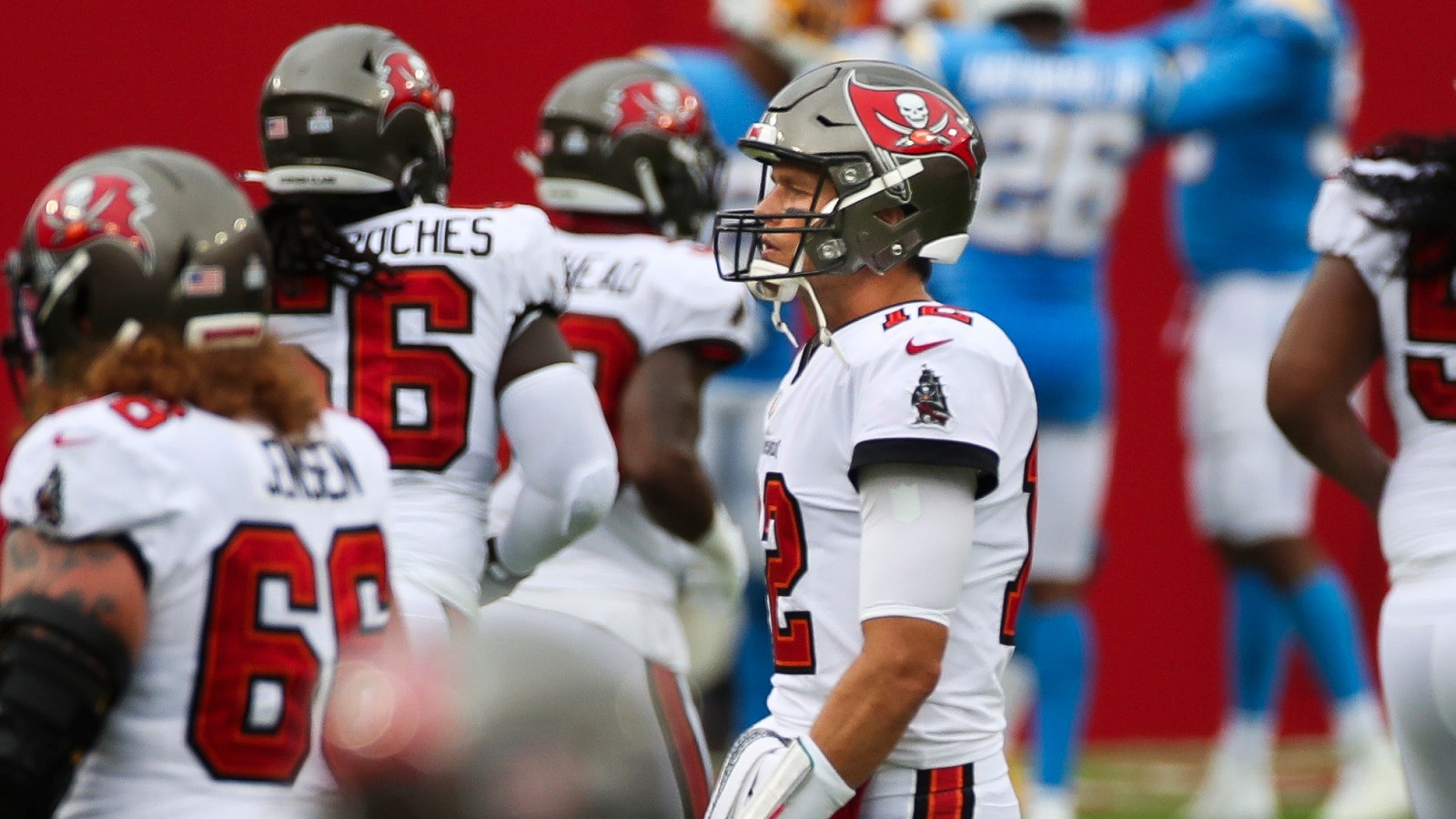 The Tampa Bay Buccaneers will head to Chicago on Thursday night to open up Week 5 in the NFL. As usual, we have you covered with a full preview and betting picks for the marquee clash below.

After a shaky start to the season in New Orleans, the Buccs have bounced back to win their last three games on the trot, covering the spread in each of them. There were times of nervousness against the Chargers in Week 4 but Tom Brady led his team to a touchdown on four straight drives to snatch victory at home.

The Buccs offense is an extremely high powered one, having put up exactly 30.0 points per game through four games so far. Tom Brady looks to be settling in to the offense, however, they have lost oth Leonard Fournette and LeSean McCoy from the running game over the past few weeks.

A lot of responsibility will rest on the shoulders of Ronald Jones II this week as he leads the rushing game for the Buccs. He rushed for 111 yards on 20 carries against the Chargers last week, should get plenty of the ball again.

The Bears pulled off an amazing comeback against the Falcons in Week 3 after Nick Foles was inserted into the line-up late in the game. Unfortunately, they were unable to back it up in Week 4 as they went down by eight points to the Colts to slide to 3-1 on the season.

This will arguably be their toughest test of the season so far, and to be competitive they’ll need to be better on offense than their 11 point performance against the Colts. The Bears offense has struggled mightily at home this season, averaging just 14 points per game at Solider Field compared to 28.5 on the road.

The Buccs have allowed just 64.3 rushing yards per game this season, the second fewest of any team in the league. We expect them to get out to an early lead as well, forcing the Bears to throw the ball. Back the unders for Montgomery here.

The Buccs should win this. Their offense has put up 30 points per game, which the Bears have surpassed on just one occassion. They should also be able to stem the Bears running game and force Foles to throw the ball, which can be pretty dangerous for the Bears.

Back the Buccaneers to cover here.