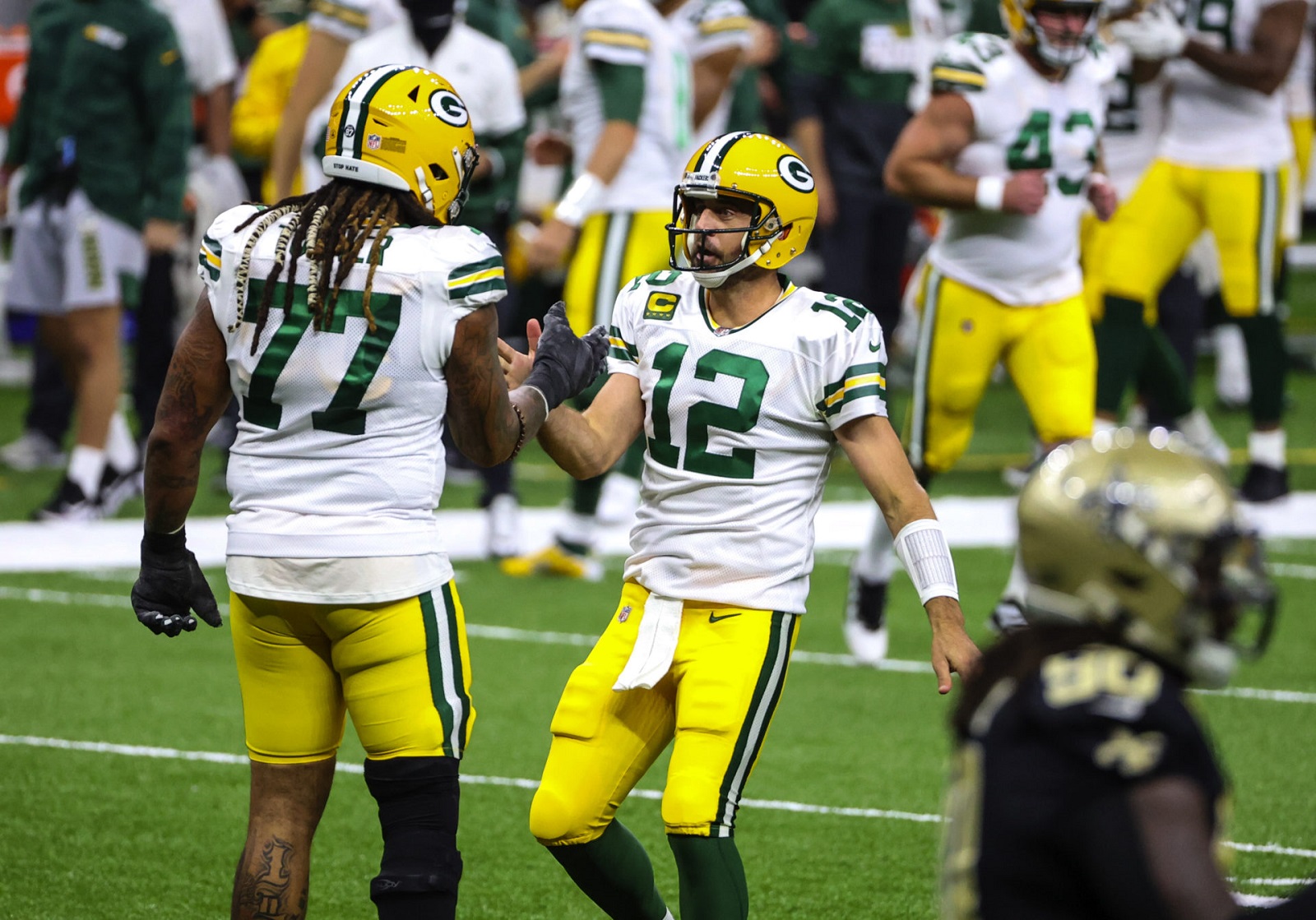 What a great rivalry these two teams have built over the last few years and it will get another big instalment on Monday night as the Chiefs host the Patriots from 7.05pm. The game was originally set to take place on Sunday but with positive tests for COVID-19 appearing from both sides, the game was pushed back. Starting quarterback for the Patriots, Cam Newton, was the highest profile player on the list of positive tests.

The Chiefs are 3-0 this season and captured a massive win over the Ravens in Week 3 to firm as favorites for the AFC Championship. The Chiefs piled on 21 points in the second quarter and never looked back, claiming a dominant 14 point win.

The Patriots bounced back from a heart breaking loss in Seattle to defeat the Raiders in Week 3 and move to 2-1 on the season. The Pats put up 35+ point for the second straight week against the Raiders but it was the running game that got the job done this time around as Sony Michel, Rex Burkhead and J.J. Taylor combined for over 200 rushing yards.

We actually liked the look of the Patriots in this clash before their starting quarterback was ruled out. Without him though, this will be an extremely tough test. Without him, Brian Hoyer or Jarrett Stidham will get the start for the Patriots. Can’t see either putting up many points. Back the under here.

The Packers have been one of the more impressive teams in the NFL through the opening three weeks of play. They have had three fairly tough matchups against the Vikings, Lions and Saints and have blown each of them out of the water offensively, putting up a league best 40.66 points per game in the three wins. Aaron Rodgers has been firing on all cylinders despite a glaring lack of reliable skill position players, averaging a tick over 295 yards per game with nine touchdowns and zero interceptions.

On the other side of the ball, the Falcons have been without doubt the best team yet to record a win in 2020. They are 0-3 but have looked the better team in both of their last two games against Dallas and Chicago only to squander convincing leads in the fourth quarter. Matt Ryan has racked up an average of 320 passing yards with seven touchdowns through the opening three weeks, but has really lacked reliability in crunch time. That could change this week, with star receiver Julio Jones returning to the lineup after missing the Chicago clash with a hamstring injury.

The Packers start as heavy 6.5 point favorites here and at home, we are leaning slightly towards them. We have more confidence in the over though. This should be a shootout between two sides who haven’t played much defense so far this season, with their six combined games this season averaging a total point margin of 67.5.