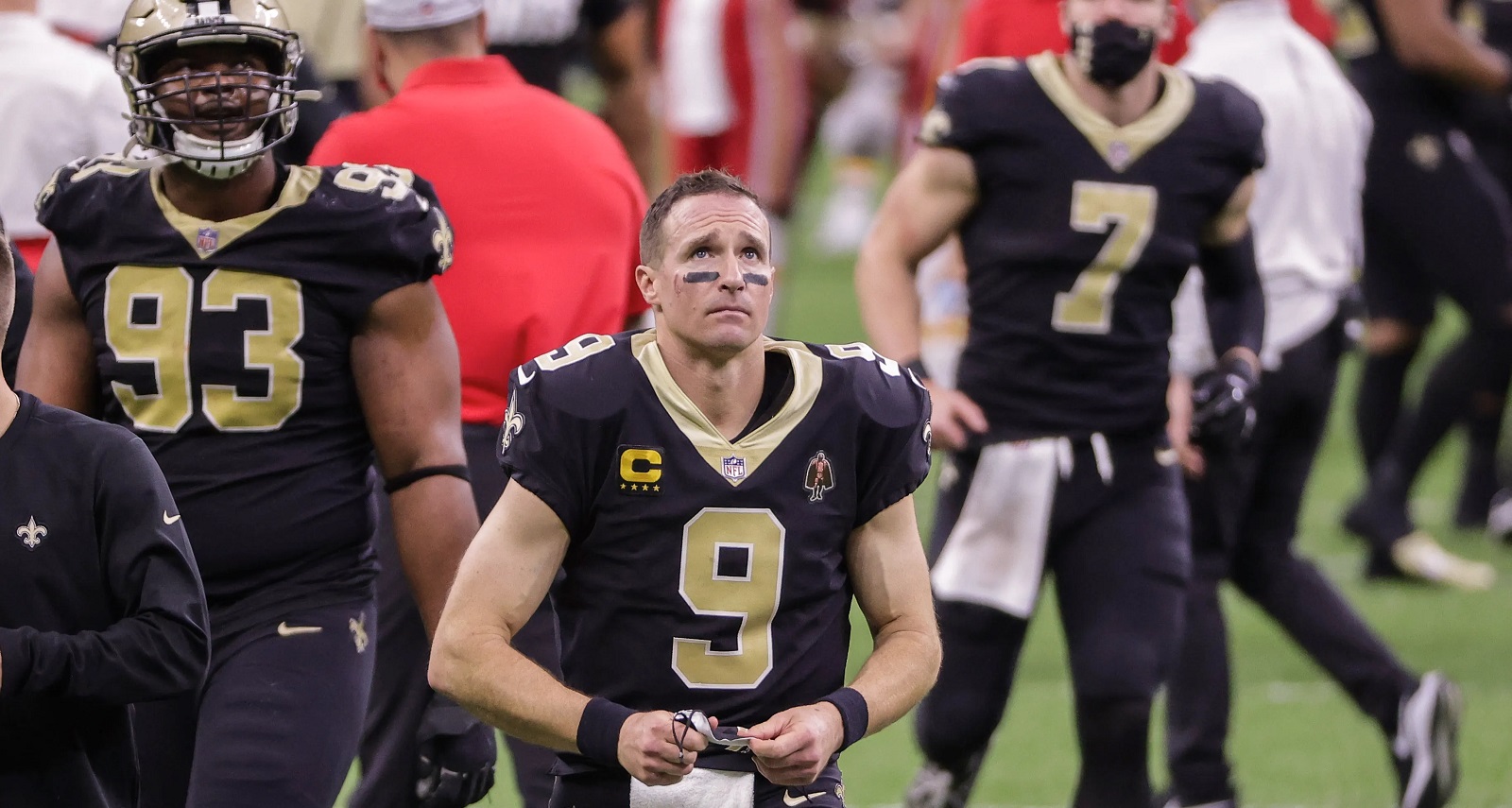 Friday and Saturday football is back in Week 16! Games will be played on Christmas Day and throughout the weekend in Week 16 and as usual, we have you covered with a preview for the key matchups and our betting picks for every game below.

The Saints got their star quarterback Drew Brees back in Week 15 against the Chiefs and while they held the lead for a time in the fourth quarter, they were unable to finish the game, eventually going down by three points. The Saints are 10-4 on the season so far and sit atop the NFC South division, however, they sit one game back from the Packers for the best record in the conference.

The Vikings will need a minor miracle to force their way into the playoffs. They currently have a 6-8 record and trail the Arizona Cardinals by one game. The Vikings have been involved in some high scoring games this season, with the over hitting in 9 of their 14 games.

This one should be another high scoring game. The Saints are one of the highest scoring teams in the competition, averaging 28.4 points per game and they have Brees back in the line-up, who helped New Orleans put up 29 points in a loss to the Chiefs. Back the over here.

The game of the week sees Green Bay hosting Tennessee on Sunday Night Football. The Packers have won their last four in a row and Aaron Rodgers looks to be going through the motions at the moment. The four wins have come against weaker opponents in the Bears, Eagles, Lions and Panthers but this week will be their toughest test since a Week 10 loss to the Colts.

The Titans are one of the hottest offences in the league at the moment. They have won four of their last five games and across those five games they have put up 37.4 points. Derrick Henry continues to be the most unstoppable running back in the league and was impressive in the Week 15 win over the Lions, racking up 147 yards and his 15th touchdown of the season.

Love the over in this game as well. These two teams are ranked 1st and 3rd in the NFL for points scored per game and the over has hit in 10 of the Titans 14 games this season.

The AFC East has undergone a changing of the guard this season and the new top dog will face the old one this week as the Bills travel to New England to take on the Patriots. The Bills are one of the hottest teams in the NFL. They have won five of their last six games and have covered the spread in all six of those games while putting up an average of 34.8 points per game.

The Patriots will miss the playoffs for the first time in 12 years this season as their first year without Tom Brady has resulted in a 6-8 record so far. They have lost their last two to the  Rams and Dolphins and put up just 7.5 points per game across those two.

Like the Bills here. The Patriots have been solid at home this season, maintaining a 4-2 record against the spread at Gillette, however, their offense has been non-existent over the past few weeks and there is no chance they’ll be able to keep up with the dynamic Bills offense here.