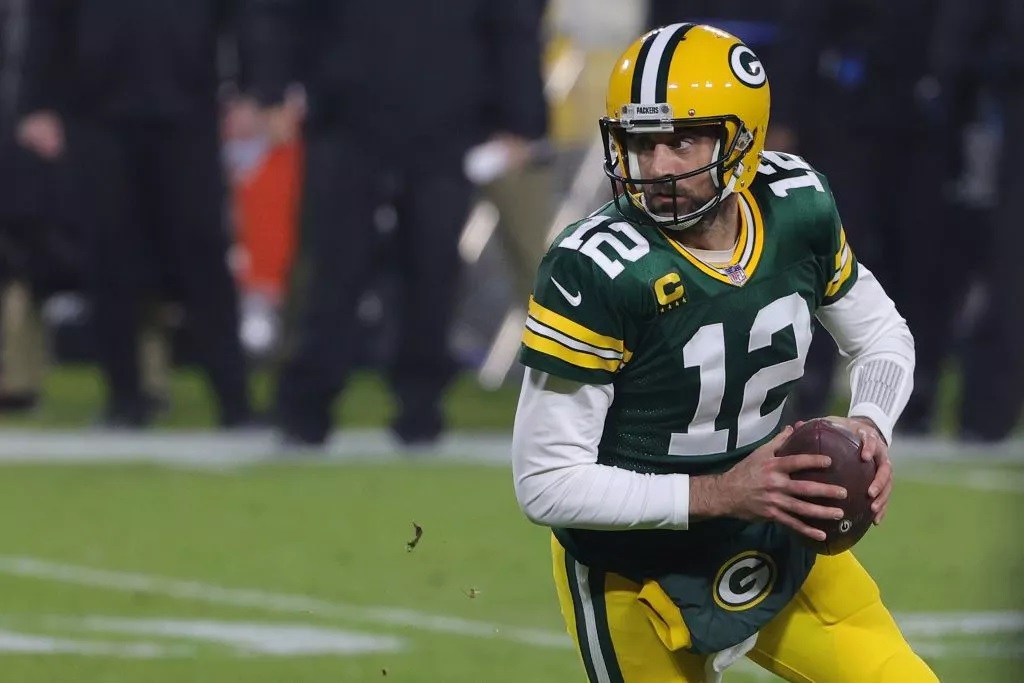 The final week of the NFL season is upon us! There is still plenty on the line for a bunch of different teams fighting for playoffs spots and as usual, we have you covered with betting picks for every game below.

The Browns will start as big 10 point favorites at home against the Steelers in the final week of the NFL season. While the Steelers would normally be favored, they have elected to sit their starters as they are already locked into the 2nd or 3rd seed in the AFC. Mason Rudolph will start at quarterback instead of Ben Roethlisberger, but the backup will be well versed in the Steelers offense after playing the majority of last season.

It’s a simple equation for the Browns, win the game and clinch a playoff berth. There are still avenues to playing in the post-season without a win, but they’ll need to rely on other results going their way. They are coming off a disappointing loss to the Jets in Week 16, putting up just 16 points after being one of the highest scoring teams in the NFL for the previous month.

Like the look of the under here. The Browns have shown scoring power at times throughout the season but are coming off a loss to the Jets which saw just 39 total points put up in the game. The week before, just 26 points were scored in their win over the Giants. The Steelers are also without their starting quarterback, so their avenues to score could be limited.

New Orleans are within striking distance of clinching the top seed in the NFC and the first round bye that comes with it. All they need to do is win on Sunday and hope the Packers lose at the Bears and they will leapfrog Aaron Rodgers and co. into the top seed. There’s no way they’ll be taking any chances with this one and after a dominant offensive performance in Week 16 against the Vikings, we expect the Saints train to roll on this Sunday.

The Panthers are 5-10 on the season and will probably be looking to lose this game to ensure as high of a draft pick as possible. They were impressive against the Panthers in Week 16, but have still managed just 18 points per game over their last two contests. We struggle to see a way in which they put up enough points to stay competitive with the Saints here.

New Orleans start as six point favourites on the road, which is a line they have covered in 7 of their 11 wins this season. Should win comfortably here, especially after putting up 50+ on the Vikings last week.

It’s a bit of a strange matchup that was flexed into the marquee Sunday night time-slot in Week 17, but all eyes will be on Washington here as they attempt to secure a berth in the playoffs for the first time since the 2015 season. They can do so by simply winning on the road against the Eagles on Sunday night.

Because of that fact and that the Eagles really have nothing left to play for this season, Washington start as 3.5 point favorites on the road. The NFC East has been almost impossible to pick all year and this one is shaping up as another really difficult game to call.

Have to go with who has more to play for here and back Washington to win this one. They have so much on the line as they attempt to make it back into the playoffs after being starved of postseason football for half of a decade. Back them to cover the spread and break the hearts of Cowboys fans.