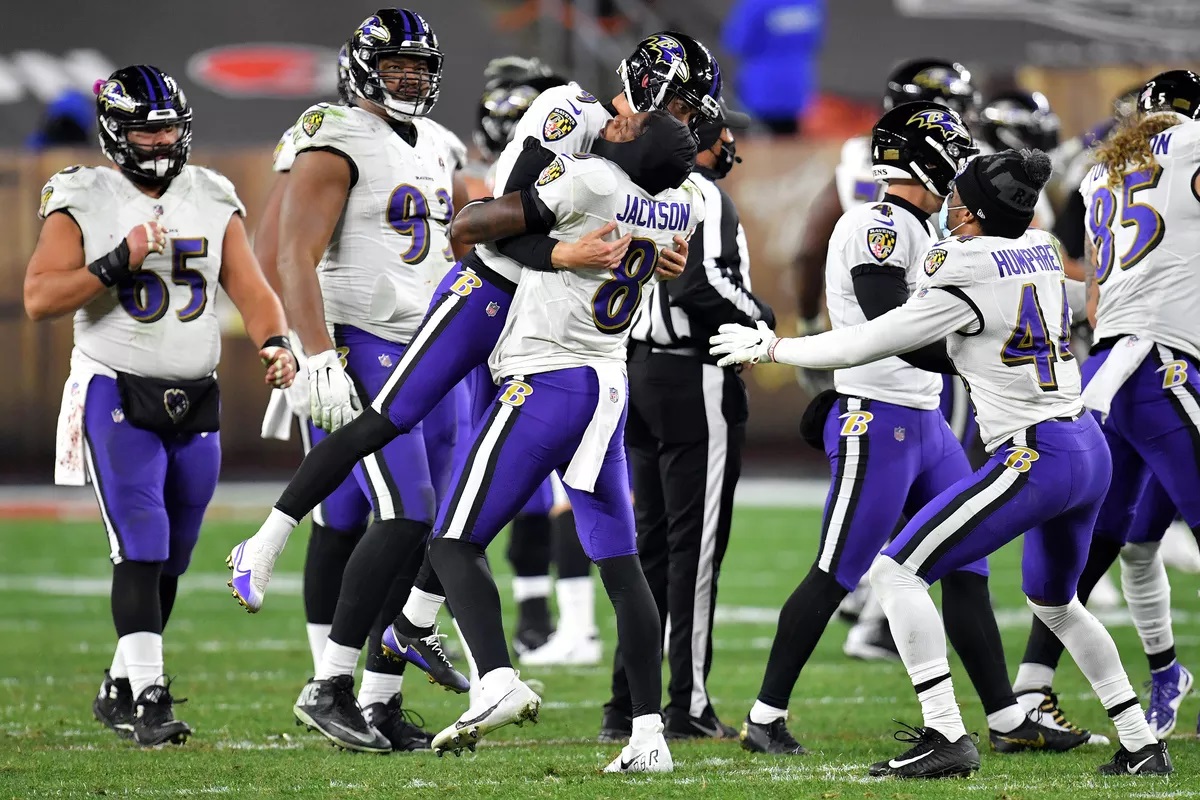 Saturday football is back! Week 15 in the NFL will host games on Thursday, Saturday, Sunday and Monday and we have you covered with a preview for some of the key matchups of the week as well as out betting picks for EVERY game below.

The AFC West is done and dusted, with the Chiefs holding a massive advantage at the top of the division. The Raiders sit five wins behind them at 7-6, and need a near miracle to even remain relevant in the wildcard race, which is currently being led by the Browns and Colts at 9-4. The Raiders have a pretty tough road ahead, with games against the Dolphins and at Denver to round out the season, so expect them to be going all out here to at least give themselves a chance.

The Chargers sit a further three games back at 4-9 but are coming off a good win at home against the Falcons in Week 14. The win was a solid bounce back effort after being absolutely trounced by the Patriots the week before to tune of 45 points. The Chargers are 1-5 straight up on the road this season, where they’ll be on Thursday night.

Don’t really like the look of either team here. The Raiders are just 2-4 straight up at home, so we are staying well clear of the result and opting for the over instead. The Raiders lead the league in overs hit this season with a 9-3-1 record in favor of the over. Last week, they allowed 44 points to a rampant Colts team and the over has hit in three of their last four.

The Buccaneers are 8-5 on the season and are right in the hunt for one of the wildcard spots in the NFC. They sit one game behind the Seahawks and one game ahead of the Cardinals, as the three teams with a realistic chance of securing the two wildcard spots. Tom Brady and his men bounced back from a loss to the Chiefs in Week 13 by securing a comfortable 12 point win over the Vikings on the weekend.

The Falcons have been arguably the most inconsistent team in the league this season. At starges their offense has looked really impressive, like in their wins over the Vikings, Broncos and Raiders, where they put up an avearge of 39 points per game. For the majority of the year, however, they have been pretty dismal, and were poor in Week 14, going down to the Chargers by three points on the road.

Matty Ryan should struggle to move the ball on this Buccs defense, and although they have a bunch of star names on offense, Tamps Bay have secured their last handful of wins through strong defensive performances. The under has hit in the last two Buccs games and Atlanta games this year have resulted in 5-8 in favour of the under.

The Chiefs are shaping up to make another Super Bowl run, maintaining the best record in the league at 12-1 and currently sitting on an eight game winning streak. They were challenged in Ween 14 by a feisty Dolphins team but managed to secure a six point. Although they have won every game, they have failed to cover the spread in their last five in a row, winning them by an average margin of just 4.2 points.

The Saints are still without Drew Brees and snapped a 9 game winning streak when they came up against a fired up Eagles team on the weekend with their new starting QB Jalen Hurts. The loss was really out of no-where, as they’d covered the spread in five of their previous six games.

Really like the look of the over here as two of the best offenses in the league square off. The Chiefs rank 2nd in the league for points scored per game at 31.0 while the Saints are 7th at 28.3. The over is 8-5 this year in Saints games and 4-2 when they are playing under the dome.