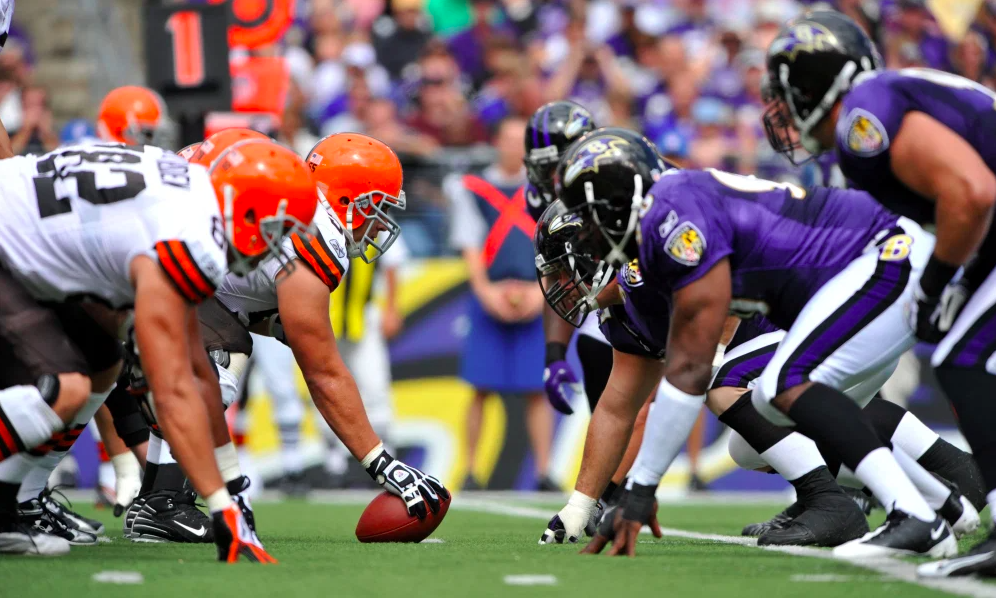 The Browns are surging up the AFC standings and they can put another game between themselves and a potential wildcard challenger as they face the Ravens on Monday Night Football in Week 14. As usual, we have you covered with a full preview and betting picks for the clash below.

The AFC North is a very interesting landscape at the moment. At the top you have the Steelers at 11-1 with their Week 14 game still in hand against the Bills on Sunday night. Not far behind is the Cleveland Browns at 9-3. The Browns have won their last four games on the trot and are solidifying their case as one of the wildcard playoff teams in the AFC. If they win here, they’ll be two games clear inside the wildcard race, with some relatively easy games against the Giants and Jets over the next two weeks.

For the Ravens, it’s do or die in Week 14. They have a 7-5 record going into this game and can only hope to secure a wildcard berth in the AFC playoffs if they win the remainder of their games, which isn’t out of the question given that if they get through this week, they have winnable games against the Jags, Giants and Bengals to finish the season.

The Browns have gotten the job done via offense and defense across their four game winning streak, keeping the Texans to just 7 points in their win back in Week 10 before piling on 41 points against the Titans in Week 13.

For the Ravens, inconsistency and an extremely tough schedule over the past month or so have been the catalyst to the dip in form. Before a much needed win over the Cowboys in Week 13, they had faced the Steelers twice, the Patriots, Titans and Colts in their previous five games, of which they won just one.

Such a tough game to call here between two sides with a lot on the line. The Ravens will truly believe they can win out the season if they get through this week, which will give them a chance at making the playoffs. They have been great on the road this season and the Browns are just 2-5 against the spread over their last seven. Back the Ravens here.