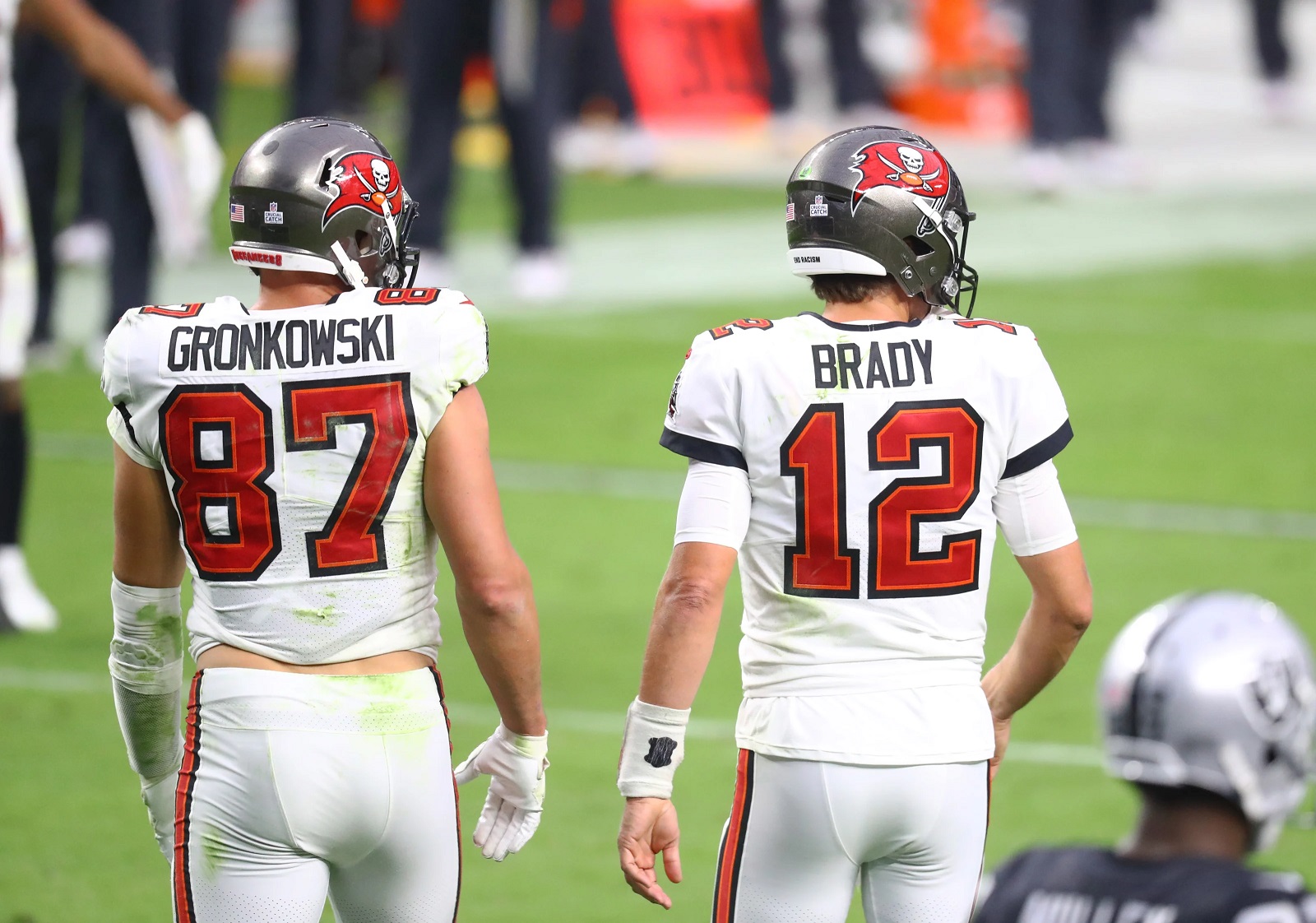 After a few weeks of COVID-19 meddling with the schedule in the NFL, we are back to a full 14 game slate in the Sunday in Week 14. As usual, we have a preview for some of our favorite games of the day as well as betting picks for every matchup below!

The matchup of the early games sees the Buccaneers hosting the Vikings from 1pm. The Buccs have lost their last two games on the trot and are now in danger of losing one of the wildcard spots in the NFC. They have a 7-5 record and have lost togood sides in the Saints, Rams and Chiefs across their last four games.

An average of 57 points have been scored in the last three Buccs games while for the Vikings, that number is 55. The Vikings have won their last two over the Panthers and Jaguars, both in high scoring games, and they have allowed an average of 27.4 points per game this season, good for 7th highest mark in the league.

This one has the makings of an absolute shootout as two of the better offenses in the league matchup against two of the weaker defenses. Of their last six combined games, the over has hit in four of them, and those two unders missed by just 6.5 points combined. Back the over here.

The Eagles have lost their last four games on the spin, failing to cover the spread in three of them and have subsequently fallen out of the race for the NFC East. They now sit at 3-8, two games behind both the Giants and Washington in the division and a whopping four games out of the wildcard race.

The Saints have been without starting quarterback Drew Brees for the last three games now but that hasn’t stopped them one bit. They have won their last nine games on the trot and without Brees, have racked up solid wins over the Falcons, Broncos and then the Falcons again. They have a great opportunity to finish the season with the best record in the NFC, currently maintaining a 10-2 record with winnable games against the Eagles, Vikings and Panthers to come in their last four weeks.

The most interesting story line here is obviously the first game of new Philly QB Jalen Hurts, who replaces Carson Wentz in the starting line-up. Not sure the new blood at QB will be enough to lift them over hte top of what has been a rampant Saints team of late.

Easily the game of the day sees two potential AFC contenders going at it on Sunday Night Football. The Bills sit atop the AFC East division with a 9-3 record, having won their last two games. They have the Dolphins breathing down their neck and will want to avoid what is becoming a tight relegation race, so a win here is super important for them. The Bills have covered in their last four sraight games, all against decent opponents in the Seahawks, Cardinals, Chargers and 49ers.

The Steelers were handed their first defeat of the season in Week 13, going down in a shock upset to the Washington Football Team. They pretty much have the AFC North division sewn up, but their race is with the Chiefs for the best record in the conference, with both teams currently at 11-1. After covering in eight of their first 10 games, they have failed to cover the spread in their last two.

Tough game to call here. The Steelers will no doubt be fired up after their first loss of the season and be keen to bounce back but the Bills arguably have more to play for and have been in better form. They start as 2 point favorites at home and we like them to cover their fifth straight game.