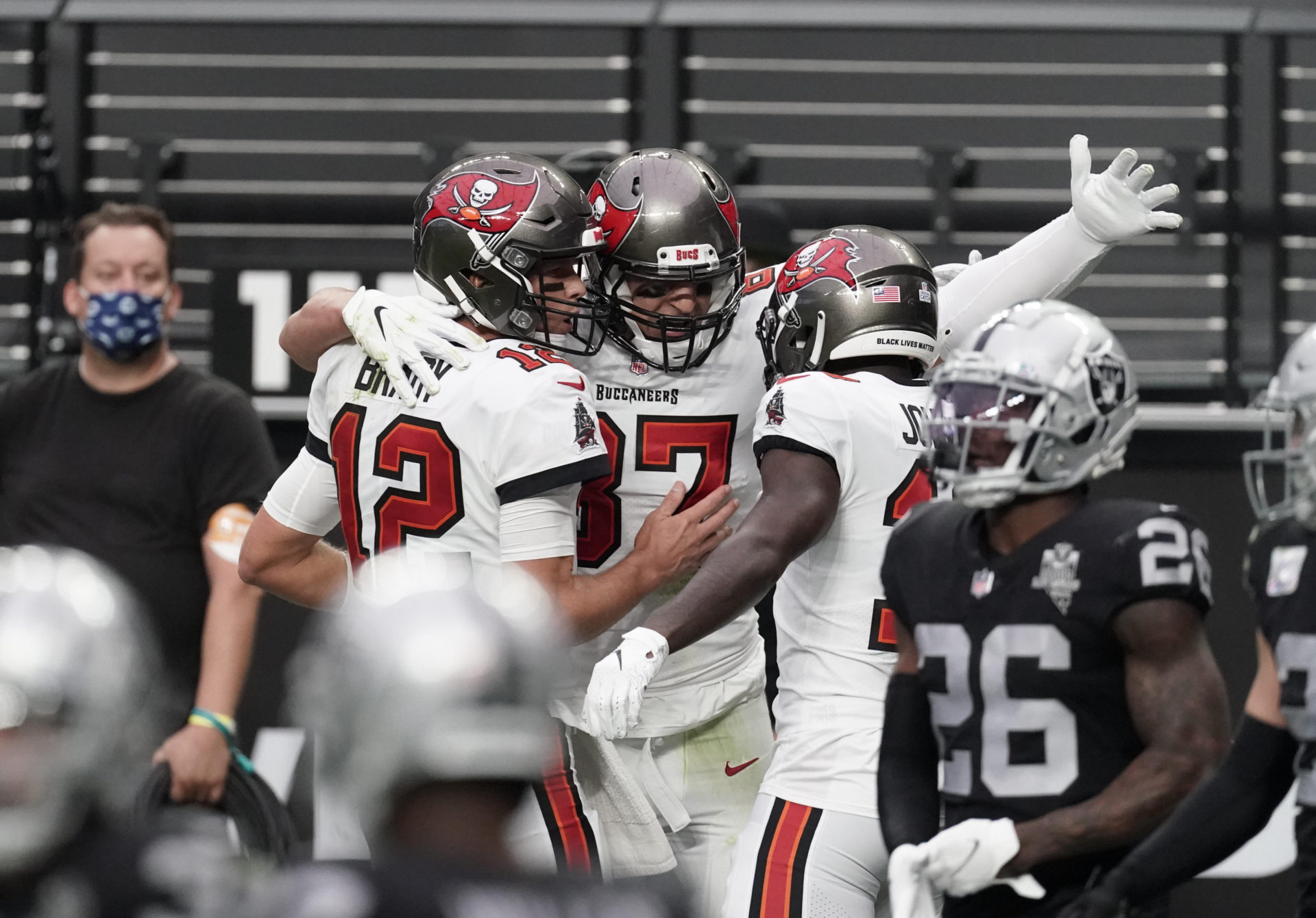 12 game slate in the NFL this Sunday for Week 12, headlined by a massive clash between the Chiefs and Buccs from 4.25pm! As usual, we have you covered with a preview for some of the key games as well as betting picks for every matchup below!

One of the more interesting games on the entire Sunday slate due to the fact that the ENTIRE quarterback staff for the Broncos has been ruled out of this game. Third string quarterback Jeff Driskel tested positive for COVID-19 and due to that, the other two QB’s on the roster have been deemed ‘at risk’ and are ineligible to play this week. There’s a chance that the Broncos could go into this game with no starting quarterback.

Because of that fact, the Saints start as massive 14.5 point favorites here and while it’s really uncertain how the search for a last minute QB replacement will go for the Broncos, it’s safe to say that whoever comes in, if anyone, will struggle to keep up with the pace of an NFL game on just a few days notice.

Have to like the Saints to win this in an absolute rout. They have put up 29.5 points per game this season, the sixth best mark in the league while the Broncos have put up just 20.6, the 5th lowest and that’s with a quarterback at the helm.

The game of the day sees the Brady-Mahomes rivalry reignited despite now residing in different conferences as the Buccaneers host the Chiefs from 4.25pm. The Chiefs are absolutely rolling in season 2020-21, sitting atop the AFC West division with an 9-1 record having won their last five games in a row. Their offense has been dynamic as ever, putting up a league best 32.1 points per game on the back of a dominant passing game with Patrick Mahomes at the helm.

The Buccaneers haven’t been nearly as consistent, but at their best, they look like they can definetlely match it with anyone in the league. They sit in second place in the NFC South with a 4-4 record and will most likely be in a battle with two NFC West teams for the wildcard spots in the last stretch of the season. They were absolutely demolished by the Saints a few weeks ago to the tune of 35 pints, but have since bounced back to record a good win over the Panthers before a honourable loss to an impressive Rams team in Week 11.

Both these teams can score with the best of them and neither have had particularly strong defenses this season when it comes to playing against the best in the league. Really like the look of the over here, which currently sits at 56.5.

A great NFC North rivalry gets another big instalment on Sunday night football this week as the Packers host the Bears from 8.20pm. The Bears will be coming off four straight losses, but form is rarely a factor in this rivalry, as both teams will be coming in super fired up hunting a win.

The Packers sit atop the division with a 7-3 record and the Bears sit two games behind, making this a must win if the Bears want to challenge for the division at all. Green Bay were coming off two straight wins against the 49ers and Jaguars but were edged out in the dying moments by the Colts in Week 11.

Surprisingly, the weather actually looks okay on Sunday in Green Bay, but we still like the under here. If the Bears are going to be competitive in this game, it’ll need to be via a strong defensive performance. The current line sits at 44.5 points and the last three games between these two teams have all been under that mark.