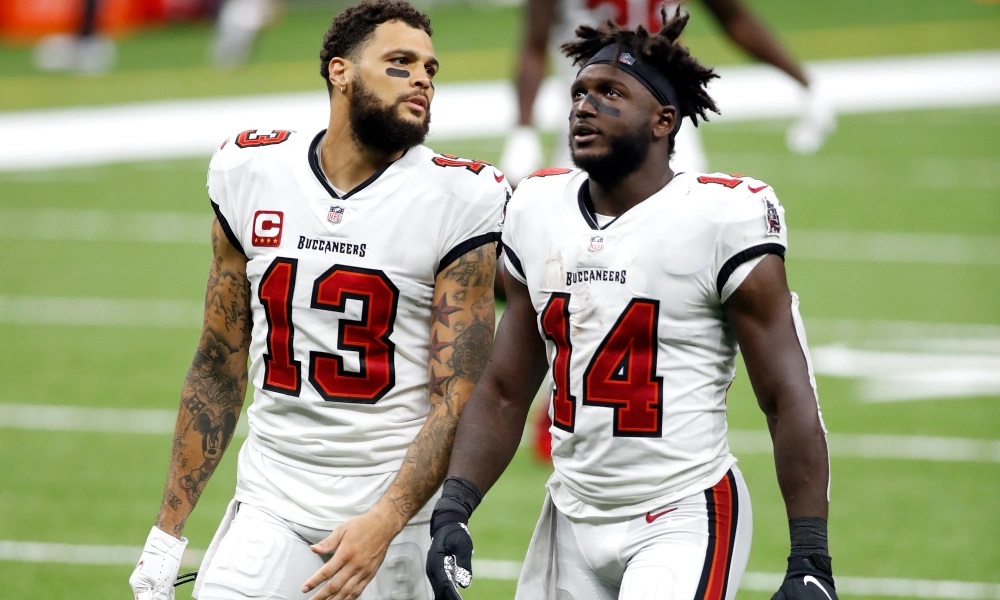 We have been subjected to some absolute snooze-fest Monday Night Football games this season, but Week 11 promises to be different as two of the powerhouses in the NFC do battle. See our full preview and betting picks for Rams-Buccs from 8.15pm here.

The Rams are 6-3 on the season so far and they are coming off a defining win against the Seahawks last week. They became the first team this season to keep Seattle to under 27 points as they picked up a 23-16 win at home.

The Rams have had one of the strongest defenses in the league this season, allowing just 18.7 points per game, good for the 2nd rank in the NFL behind only the Ravens. They allow just 296/4 yards per game, also 2nd in the league.

Their passing game has struggled to get going at times this season, but their run game has been pretty solid, ranking 8th in the league with 134.2 rushing yards per game. The Buccs allow fewer rushing yards than any team in the league, however, so expect it to be a tough night for Rams starter Darrell Henderson Jr.

The Buccaneers were embarrassed by the Saints on Sunday Night Football two weeks ago, going down by 35 points in a telling display. They bounced back in Week 10 to secure a 23 point win over over divisional rivals in the Panthers. They have a tough stretch to finish the season, with games against the Rams, Chiefs and Vikings over the next three weeks followed by two games against a much improved Atlanta side.

If the Buccs want to challenge in the NFC South, they can’t afford to lose here, especially after the Saints pulled off a gutsy win over the Falcons sans Dre Brees on Sunday afternoon.

The Buccs have had a strong defense this year, allowing just 300.3 total yards per game, ranked 3rd in the league. Tom Brady has been serviceable in the passing game but by no means outstanding. He will have a tough test against this Rams defense.

What a tough game to call. The Buccs are 5-5 against the spread this season while the Rams are 5-4, so we feel like this one could really land either way. What we do like is the under though. The Rams defense is accurately rated as one of the best in the leagye but we feel like the Buccs defense is solid enough to keep this one close in a low scoring game.