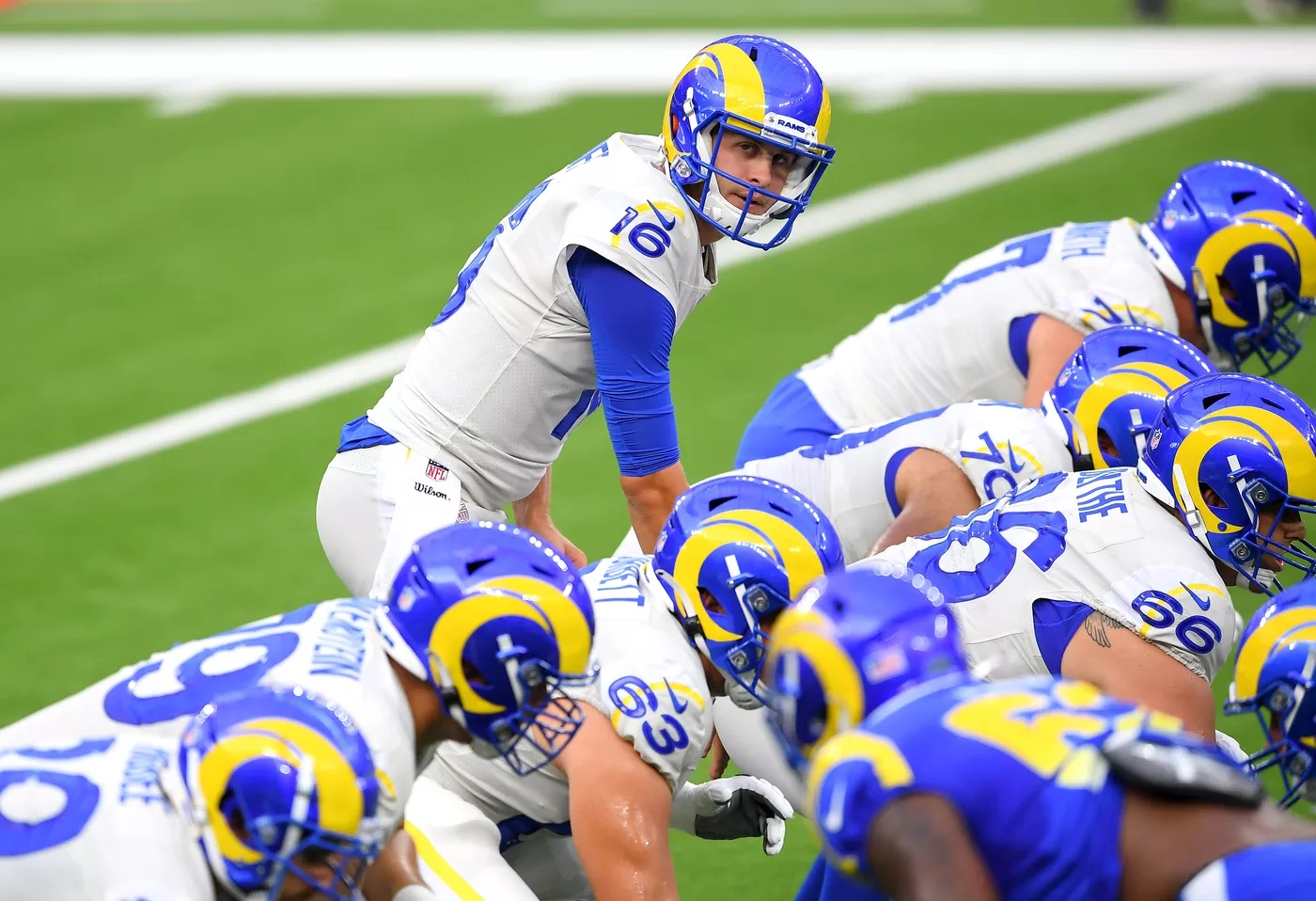 Big 12 game slate in the NFL this Sunday and as usual, we have you coverd with a preview for some of our favorite games of the day as well as betting picks for every matchup below.

Really interesting matchup here between two teams who currently have a record better than .500. The Bills sit atop the AFC East division with a 7-2 record and they are coming off a fantastic home win over the Seahawks which saw them put up 40+ points for the first time this season.

The Cardinals have been a high scoring team all year and snapped a three game winning streak with a loss to the Dolphins in Week 9. They still put up 31 points in the loss, which is the fourth straight game passing the 30 point mark.

Love the look of the over here at 56.5 points. Bills games this season are 6-2-1 in favour of the over and they come up against one of the leakiest defenses in the league in Arizona.

The NFC West has been one of the more intriguing divisions in the league this season and Sunday’s matchup between the Seahawks and Rams promises to be a shootout. The Seahawks have allowed the third most points per game in the NFL at 30.4, but they have also put up the most points in the league at 34.3 per game.

The Rams have had one of the strongest defences in the NFL but will nee to put up points this week to be competitive. The over has hit in six of eight Seahawks games this season, and the two games that went under did so by just 1 point apiece.

We think this one goes over as well as the Rams will have no issues scoring the ball on this Seattle defense. The Rams should win at home but we definitely like the over here.

The Patriots earned a much needed win on Monday night against the Jets in Week 9 but will face one of the toughest tests in the NFL on the back of a short week as the host the Ravens in Week 10. Cam Newton found some form in the win over the Jets, putting up 274 passing yards and rushing in two touchdowns as the Patriots moved to 3-5 on the season.

The Ravens were edged out by the Steelers in Week 8 but bounced back to record a dominant win over the Colts on the road last Sunday. They held the Colts to just 10 points in the win, a strong and uncharacteristically dominant performance from the defense.

The Ravens start as seven point favourites on the road and you have to give them the slight edge given the Pats from this season. For all of their issues, you still have to have some trust in the Patriots at Gillette Stadium. They are 4-4 against the spread this season and only two of their five losses have come by over 7 points.