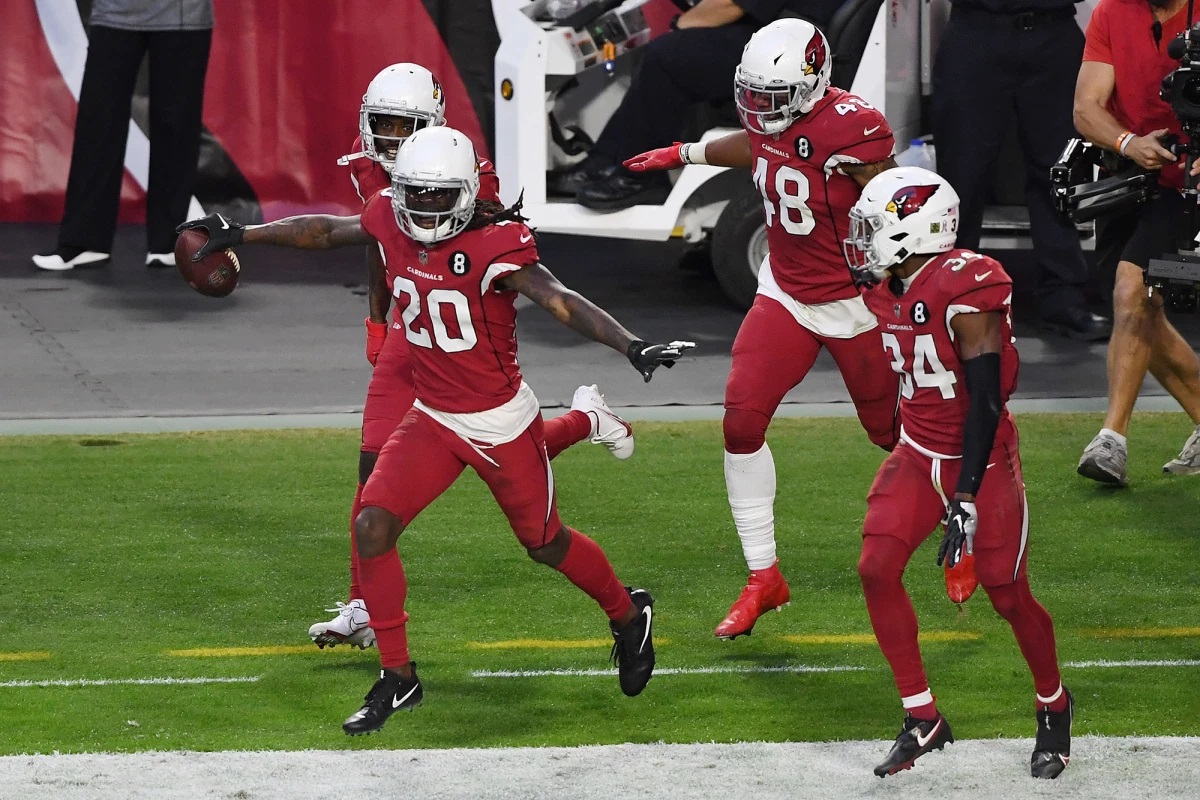 The Seahawks will host the Cardinals in what should be an interesting Thursday Night Football clash in the AFC West in Week 11. As usual, we have you covered with a full preview and betting picks for the clash below.

What a whirlwind of a game it was for the Cardinals against Buffalo last week. Leading late in the game, the Cards would have thought they were a great chance to win until Daniel Jones connected with Stefon Diggs to put the Bills up with just 34 seconds to go. Enter Kyler Murray and DeAndre Hopkins. The young QB danced around a few defenders and launched a 43 yeard hail mary, which was caught by Hopkins against three defenders on him in the end-zone for a Arizona win.

With the win, the Cardinals take the lead in the NFC West, which is without doubt the most hotly contested division in the league at the moment. The Cards, Rams and Seahawks all have a 6-3 record while the 49ers aren’t far behind at 4-6, making this Thursday night absolutely crucial for both sides.

They Seahawks love scoring but they hate stopping their opposition from scoring. That much is clear so far this season. They average the most points per game in the league at just over 32 and put up over 400 yards of total offense per game. On the other side of the ball, they allow 29.6 points per game, the fifth most in the league and allow the most passing yards at 353.3, almost 60 yards more than the next leakiest secondary.

The Seahawks started the season in red hot form but have since lost their last two games to the Bills and Rams respectively. The game against the Rams was the first time this season that they have failed to put up at least 27 points, and while we think they won’t have as much issue scoring the ball this Thursday, we can’t see a lot of improvement coming from their defense.

Points, points, points. That’s all you should be thinking for this Thursday Night Football clash because it’s quite a tough game to call either way, but there is absolutely no way one of these defenses can stop the opposition from scoring. This goes over easily.