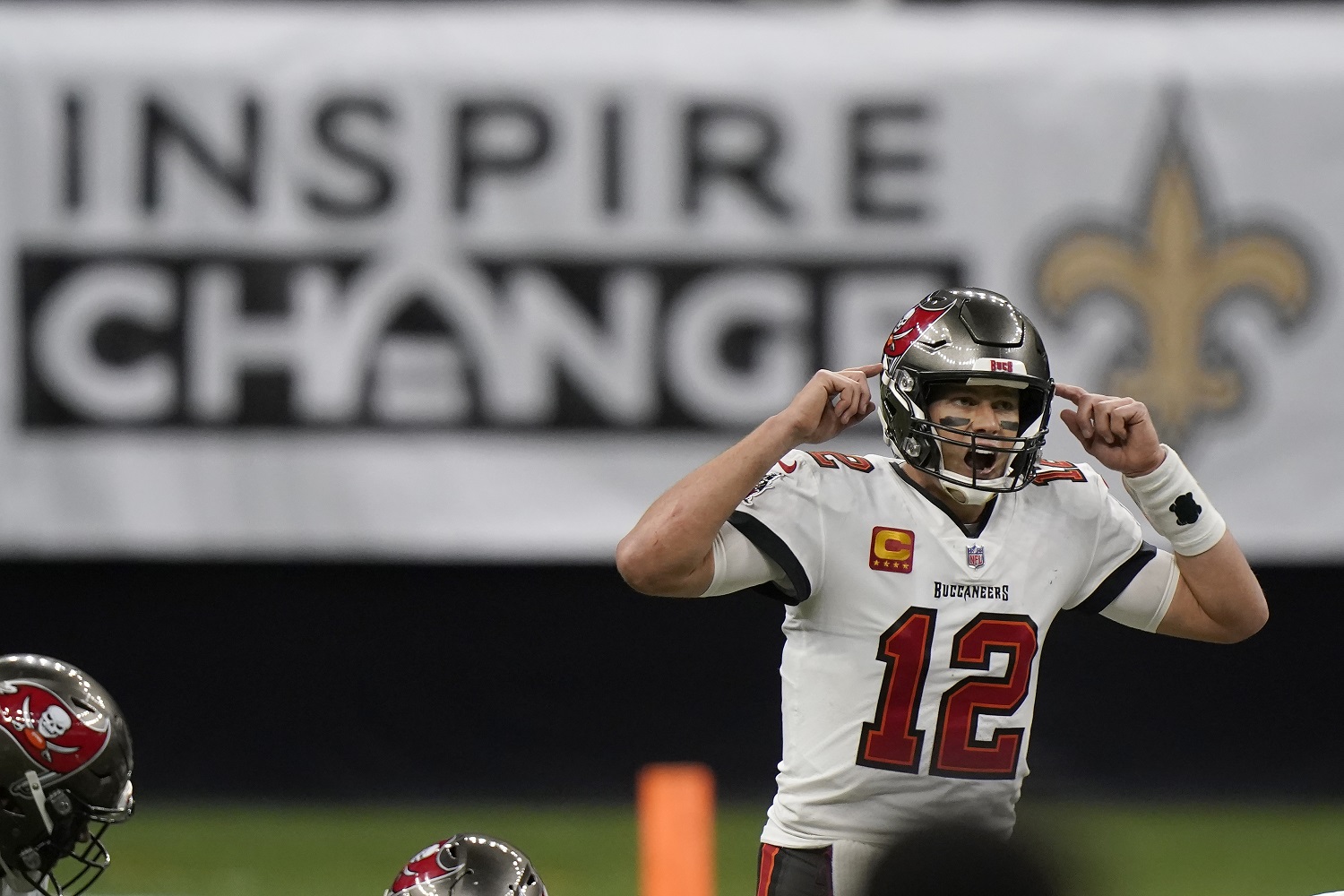 What an absolutely mouth-watering clash we have in store for the NFC Championship game n Sunday. Two of the greatest quarterbacks of the modern era will go head to head (possibly for the final time) as Tom Brady and Aaron Rodgers do battle from Lambeau Field.

The Buccs were fantastic in the divisional round, securing an upset win over the Saints to send Tom Brady to a record 14th Conference Championship game, his first in the NFC. They will start as underdogs once again this week, but on the road is where they have done the bulk of their damage this season, racking up a 6-2 record on the road.

The forecast in Green Bay on Sunday is set to be cold with the chance of snow, which shouldn’t worry either quarterback too much but should probably play into the hands of a low scoring game.

Considering Tom Brady and Drew Brees could only manage 50 points between them last week at the helm of two of the most dynamic offenses in the league under the dome, we think this one has the makings of a bit of a defensive slugfest. 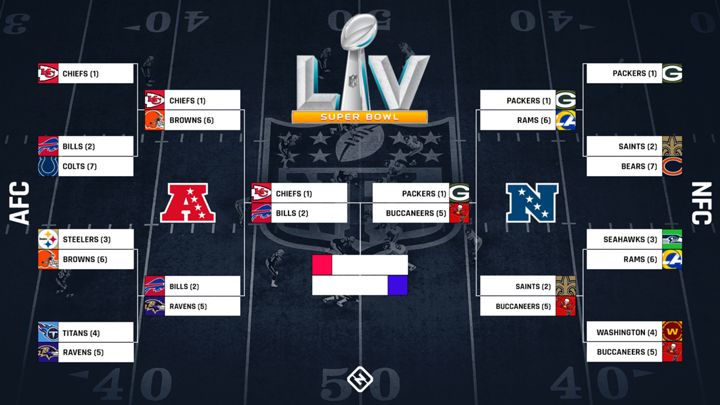 The Chiefs were dealt a scare in the divsiional round as their star quarterback Patrick Mahomes was forced out of the game with concussion. Mahomes is still in the process of completing the concussion protocol to prove fitness for the game this week, but you have to imagine there is nothing that could stop him from playing in his third straight AFC Championship game.

The bookmakers agree that Mahomes will play with the the Chiefs currently sitting as three point favourites for the game. If by some chance he is ruled out, expect that line to swing by 6-7 points in favour of the Bills.

Buffalo were fantastic last week, keeping the Ravens to just three points in a dominant defensive performance. They’ll need to score more than 17 this week if they want to stay competitive with Mahomes and the Chiefs though, but that shouldn’t be an issue for Buffalo, who were the 2nd highest scoring team in the competition this season, averaging 31.3 points per game.

This game has the potential to turn into an absolute track meet if one of these two teams goes up by 2 scores early in the game. KC and Buffalo ranked 1st and 3rd respectively in passing yards per game this year, so whoever goes down will look to air it out and score quickly. We feel this one goes over.