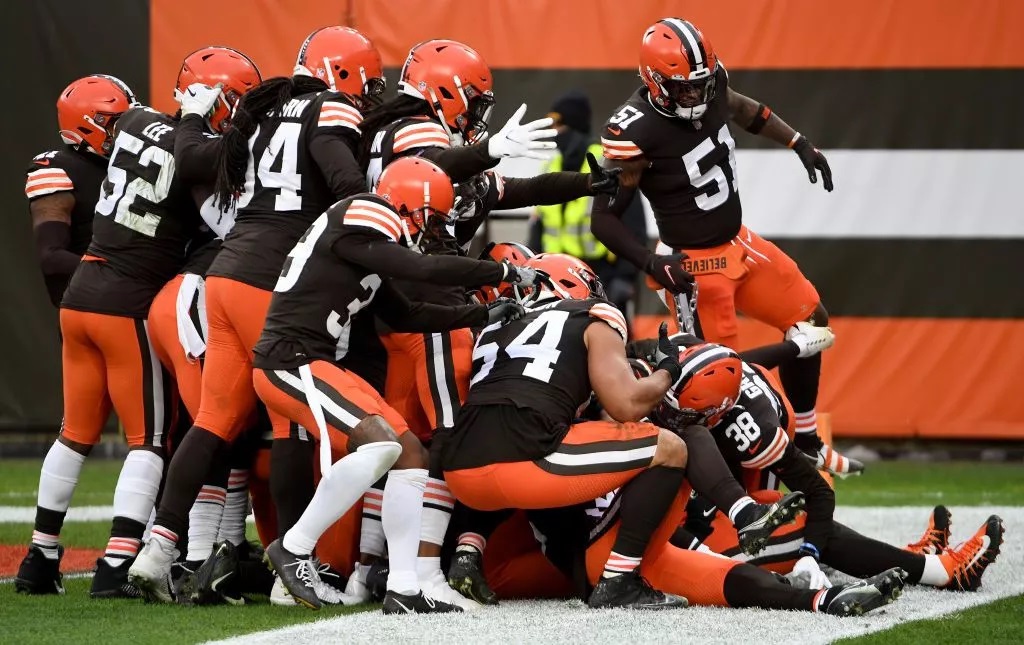 The NFL Playoffs got off to a hot start on the weekend with six great wildcard round games! The action continues this weekend with another four big matchups in the divisional rounds and we have you covered with a full preview and betting tips for all four games below.

The line for this game opened at seven points in favour of the Packers at home and that line has now firmed into 6.5, which we like a hell of a lot more. One thing we like even more, however, is the under.

The Rams defense has been dominant of late and they put up another strong perofrmance in the divisional round, keeping the Seahawks to just 20 points as they advanced. The Rams had a 4-12 record this season in favour of the under, while the Packers went under in three of their last five games as the weather started to get colder in Green Bay.

Saturday is promising to be another cold day at Lambeau Field with the potential for snow at some point. The Rams should struggle to score here, so even if the Green Bay offense does play well, there is a high chance that this still goes under. Back this to be a classic NFC Playoff defensive arm-wrestle.

On the contrary to the other NFC matchup, we think this one is going to have points galore. Playing under the Mercedes-Benz Superdome should be conducive to fast paced offense and scoring the ball, which is why the line for this game opened all the way up at 52 points.

The Saints have a 10-6 record in favor of the over this season and while it was a low scoring game against the Bears last week, we think both teams should be a little more open to airing the ball out this week. The Buccs had a 9-7 record in favor of the over and really found their groove offensively towards the end of the season, putting up 38.25 points in their last four games.

This one has the feeling of a shootout between two of the best quarterbacks of the modern era who will both be keen to prove their superiority. Back the over here. 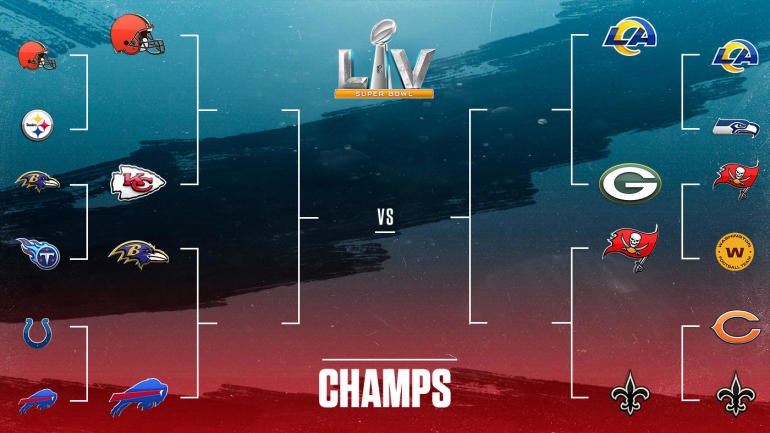 Lamar Jackson was fantastic in the Ravens win over the Titans in Week 1 of the playoffs and he’ll square off against Josh Allen, who has been arguably the most dynamic quarterback in the league throughout the last half of the season. The Bills also captured a good win last week, downing the Colts by three points but failing to cover the spread for the first time in eight weeks.

The Bills finish to the season was incredible, they covered their last seven games on the trot and put up a monster 37.8 points per game across that stretch.

There’s no doubt the Ravens were good last week, but did they play their Super Bowl getting revenge on the team that upset them last year? They have Lamar Jackson but have struggled to put up big scores this season, can they keep up with this Bills offense in Buffalo. We are trending towards no. Back the Bills to win this one and cover the modest 2.5 point spread.

With the way the Browns won against the Steelers on the weekend, this game deserves the marquee Sunday night time-slot. The Browns dominated the game from start to finish, putting up 48 points in the win but they’ll get arguably the toughest test in football this week as they have to travel to Kansas City to take on the Chiefs.

KC finished the year with a 14-2 record, the best in the league and will begin their championship defense on fresh legs after having the Wildcard Weekend off.  They start as massive 10 point favourites, which we think is about right given how much the win over the Steelers would have taken out of Cleveland.

Like the look of the over here. Whether the Browns come out full of momentum or they look sluggish after last week, it seems likely that one of these teams will take a two score lead early in the game and this could become a passing fest, back this one to be high scoring.