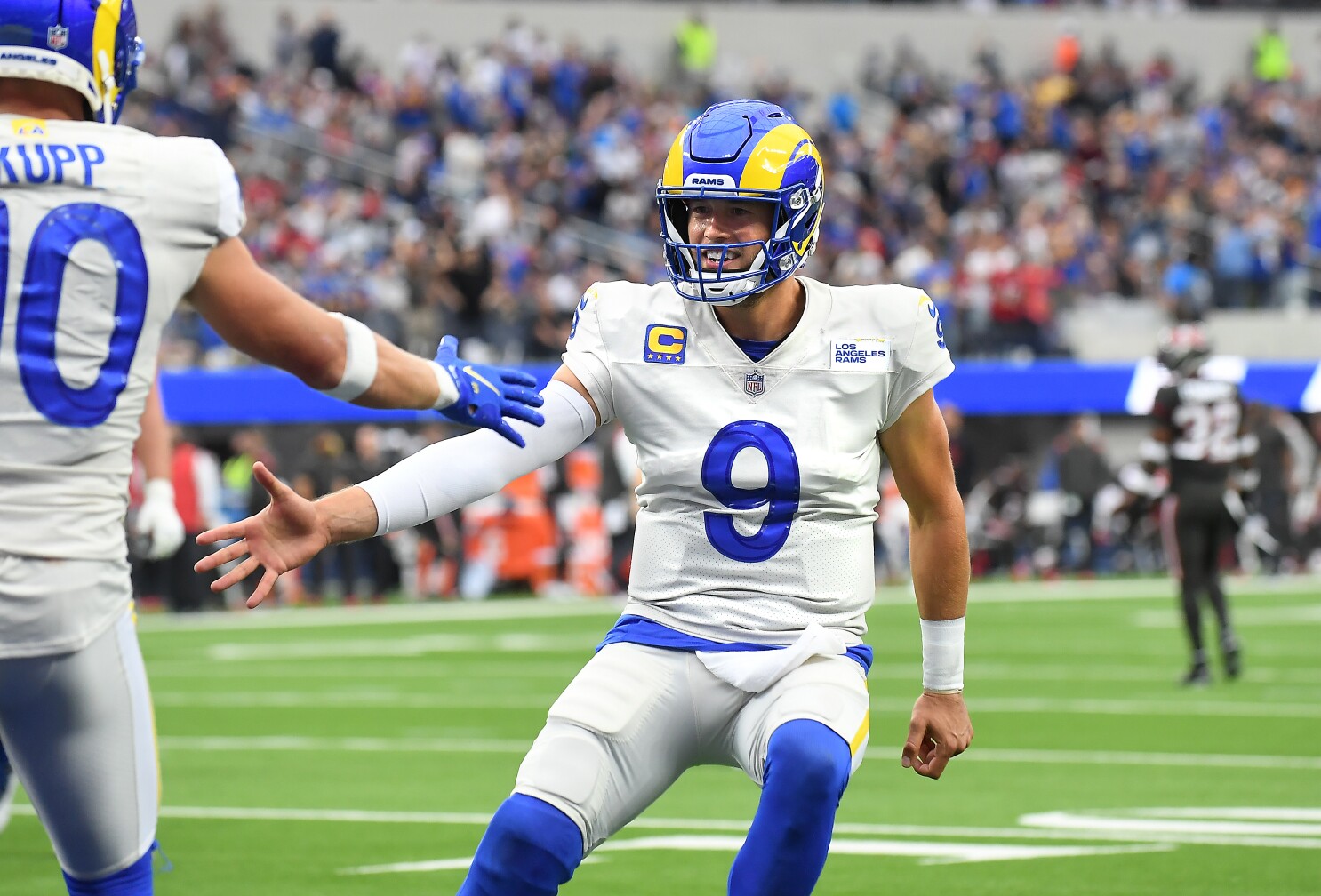 How could you possibly top the weekend of football we just witnessed? The NFL Playoffs have been absolutely electric so far and they continue this Sunday with two massive conference championship games!

Check out our betting picks for the NFC Championship game below.

What matchup do we want to see in the Super Bowl? The rematch of the 49ers-Chiefs from a few years ago would be good, but this star-studded Rams defence playing against the Chiefs dynamic offence would be GREAT. I’m praying that it’s the matchup we get, but I’m also firmly confident that it’s the one we will see.

This Rams defence has gone to the next level int he post-season. They smashed Kyler Murray and the Cardinals in the wildcard round, keeping them to just 11 points before keeping Tom Brady and the Bus to just three points at HT in the divisional round. They did let the foot off the gas a little in the 2nd half, allowing the Bugs back into the game, but that was as much due to errors on the offense as it was to poor defence.

The 49ers proved they have a talented defense through the first two rounds as well. They kept the Cowboys to just 17 points in the wildcard before strangling the Packers in tough conditions on the road, keeping them to just 10 points.

As I said, I do think the Rams win this one in a bit of a tight tussle, but even more than their line, I like the unders here. These are two strong defensive teams and I think the style that the 49ers play should keep the scoring tempo pretty slow paced. Under 46.5