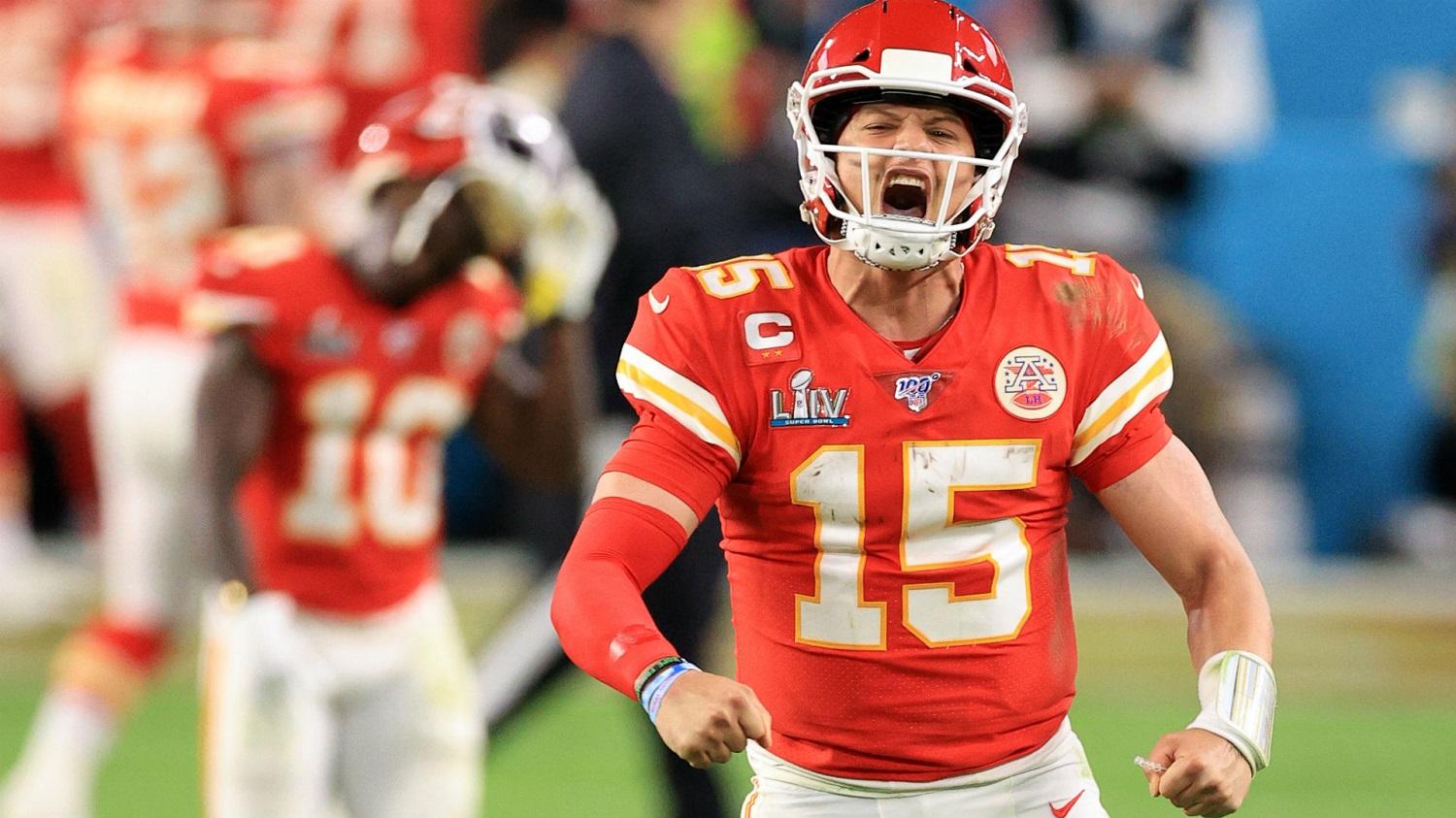 How could you possibly top the weekend of football we just witnessed? The NFL Playoffs have been absolutely electric so far and they continue this Sunday with two massive conference championship games!

We kick off the weekend’s coverage with our betting picks for the AFC Championship game below.

The Chiefs got over the line in one of the all-time great playoff games against the Bills on Sunday night. In a game that had too many lead changes to count in the last five minutes, the Chiefs ended up scoring on the opening drive of overtime to move into their fourth straight AFC Championship game.

Patrick Mahomes really showed his pedigree in the final moments of the game, leading his team on a field goal drive from the 25 yard line with just 13 seconds on the clock to send the game into overtime. The star quarterback had 378 passing yards and three touchdowns in the win, while Tyreke Hill racked up 150 receiving and a touchdown.

While the Chiefs have been the mainstay in the AFC Championship game for a while now, their opponents come into the game on the other end of the scale. The Bengals will play in their first conference championship game since all the way back in the 1988-89 season, when they won over the Buffalo Bills and went on to lose the Super Bowl to the 49ers.

The Chiefs start as seven point favourites at home, which is a really interesting line given the Bengals have been great in defence through their opening two playoffs games so far. The Chiefs are a different beast on offence though, and I feel like they have only gotten better when the heat has been turned off in the playoffs.

The Chiefs haven’t been a fantastic team against the spread this season by their lofty standards at just 9-9, but one thing they do is score. They put up 28.2 points per game throughout the regular season and scored 42 in the win over the bills on the weekend. I think the Chiefs put up 30+ here and while I like the Bengals and Joe Burrow, I just don’t think they can keep pace with this rampant Chiefs offence that seems to be getting better and better. Chiefs -7