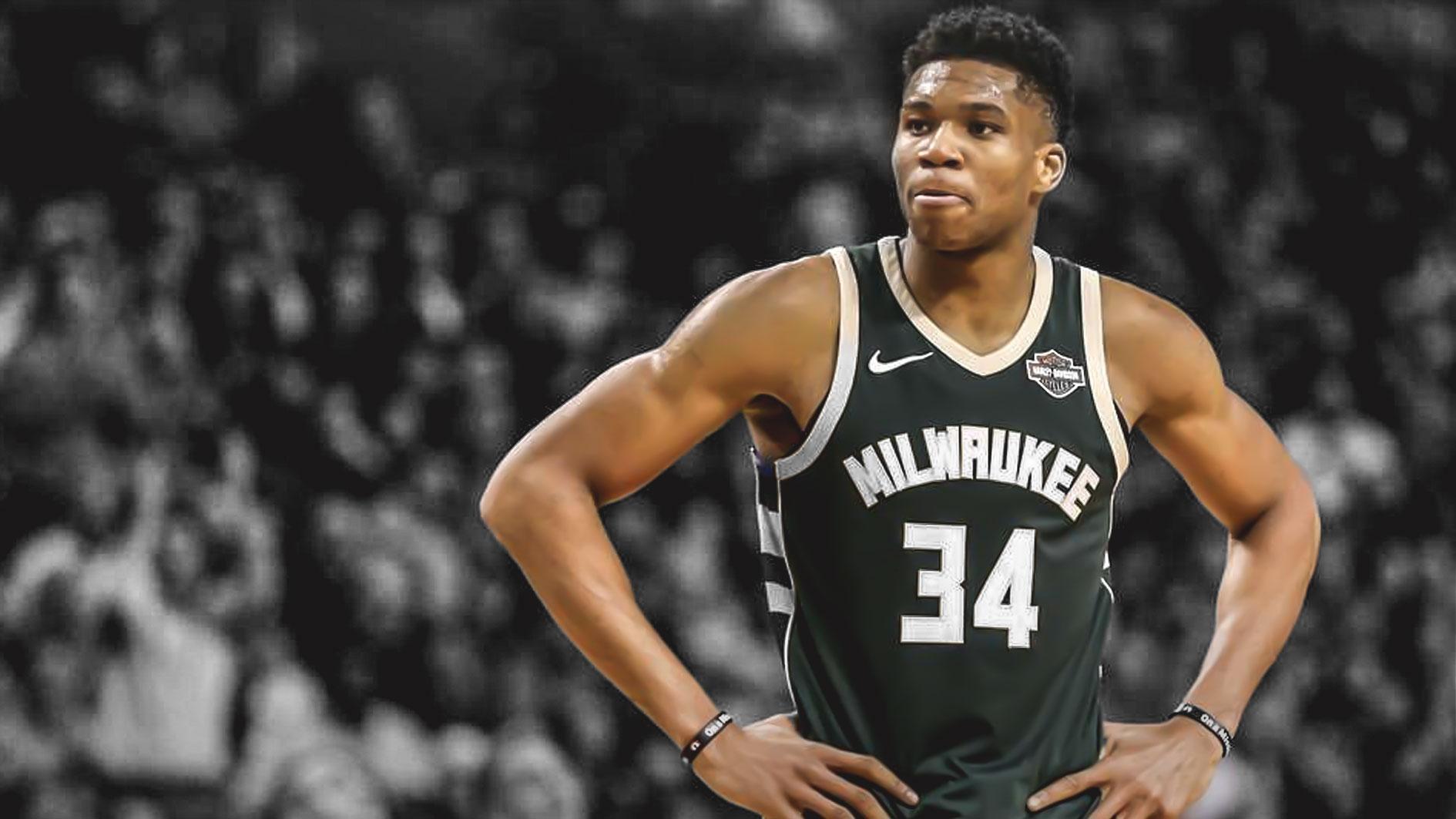 After a day with no NBA games on Tuesday, the league returns with a bang on Wednesday as a whopping 15 games kick off in 15 minute increments throughout the night!

We take have a preview for a few of the key games of the night as well as betting picks for every clash below.

Not the most glamorous of matchups given where these two teams stand in the Eastern Conference at the moment, but the New York showdown always commands some interest regardless of that.

The Knicks are 5-5 on the season and are coming off a strong win over the Timberwolves in their last game. Julius Randle was impressive in the win, putting up 31 points and 8 rebounds while Jalen Brunson chipped in for 23 and 8 assists.

It’s been a season to forget for the Nets so far, but MVP caliber play from Kevin Durant is currently keeping their head just above water at 4-7 and 11th place in the East. The star forward went for 26 in a two point loss to the Mavs on Sunday, which Brooklyn will be desperate to bounce back from here.

The Knicks start as underdogs here, which is enticing. There is no doubt they have been the better side this season and that’s enough for me with teh 2.5 point head start.

The other cross town rivalry in the NBA gets an instalment on Wednesday night as well as the Clippers host the Lakers from 8.10pm.

The Clippers are 6-5 on the season and sit in 7th place in the Western Conference. They edged out a 2 point win over the Cavaliers on Monday night as star forward Paul George put up 26 points. They are still awaiting the return of the other half of their dynamic duo as Kawhi Lenoard continues to battle a knee injury.

The Lakers have injury concerns of their own with star pair LeBron James and Anthony Davis are both currently listed as day-to-day for this matchup.

With them, it’ll be hard for the Lakers to win this one, without them it’ll near impossible. The line is at just 4.5 points in favour of the Clippers at the moment, which is not enough if LBJ or Davis is indeed ruled out. 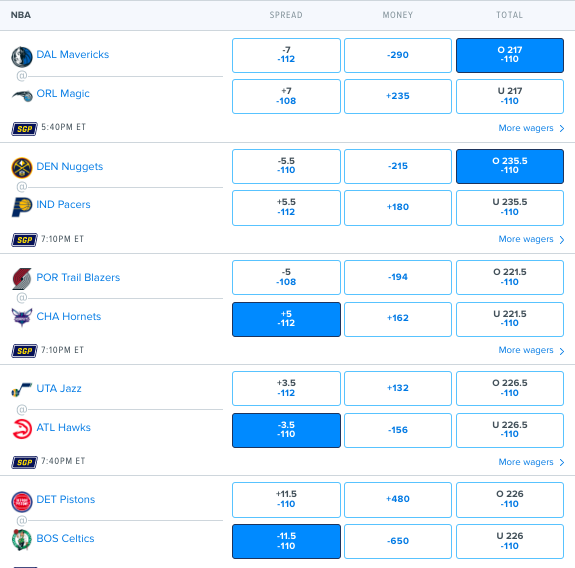 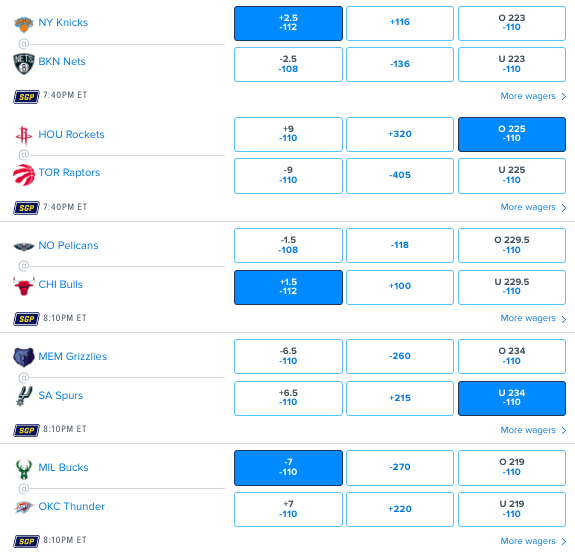 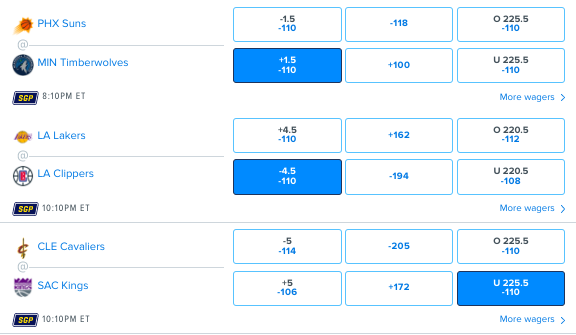