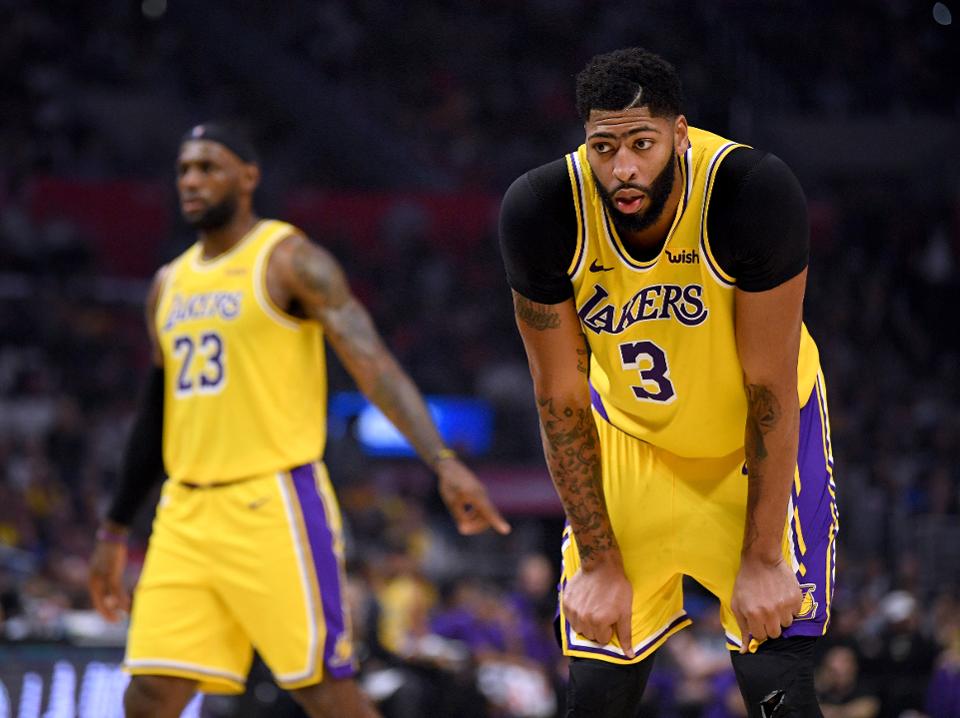 Just the four games in the NBA this Sunday, kicking off with the Lakers hosting the Cavs in a big showdown from 3.30pm. We have you covered with a preview and betting picks for the key games of the day below.

The Lakers will host the afternoon game as they square off against the Cavs from 3.30pm. The Lakers started the season extremely slow but have won two of their last three games on the back of strong performances from LeBron James.

The Cavs are rolling so far this season, maintaining a 7-1 record and sitting in 2nd place in the Eastern Conference. They have won seven on the trot and have the 2nd ranked defense in the league, allowing just 104.4 points per game.

Hard to look past the Cavs here. Tehy were without their two leading scorers in Mitchell and Garland for their last clash but both could come back into the line-up on Sunday.

Both LeBron James and Anthony Davis are listed as day-to-day at the moment, even if one of those is out, the Cavs should roll here.

The 2nd game of the day at Crypto.com Arena will see the Clippers hosting the Jazz from 10.00pm (ET). Many predicted the Jazz to be one of the bottom teams in the competition this season but they have come out of the blocks like a house on fire. They are 7-3 on the season and sit in 2nd place in the Western Conference on the back of some brilliant offense, where they currently rank 5th in the league.

The Clippers have had a slow start to the season by their expectations but will continue to pace themselves and give their star player Kawhi Leonard plenty of rest. They are 5-4 and sit in 8th place in the Western Conference.

The Clippers will be without Kawhi Leonard once again on Sunday, as the star forward is still hampered by a knee injury. I think that swings the tide in favour of Jazz here. I like them with the 4 point headstart in a game that I think could be pretty low scoring. 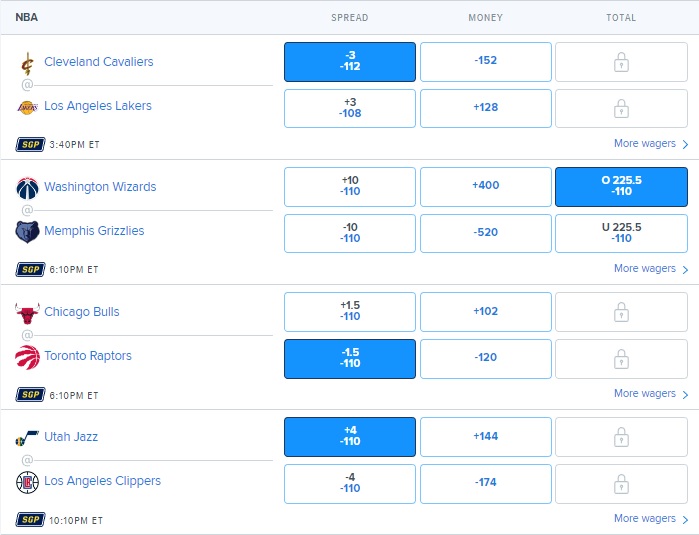