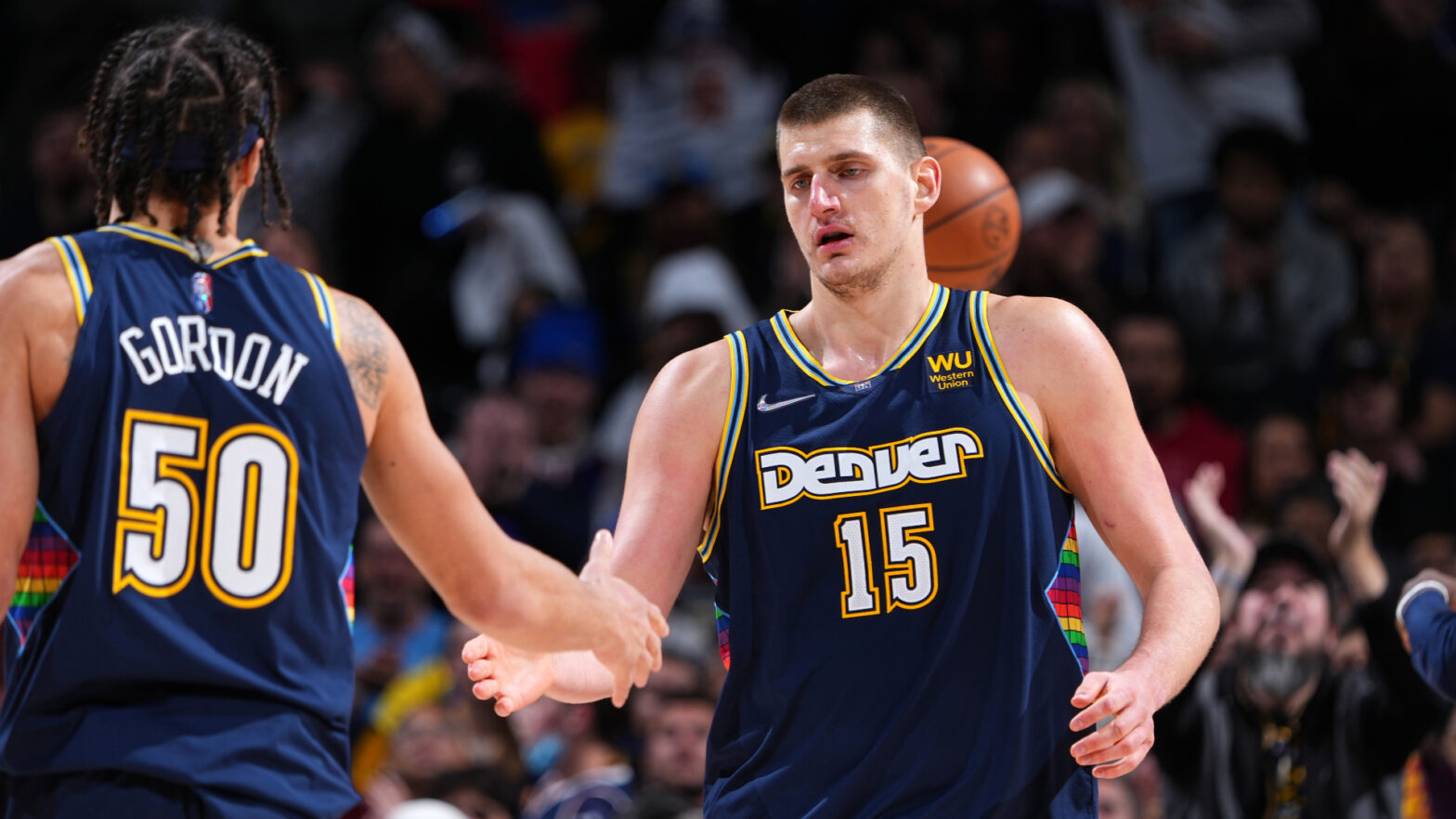 Eight game slate in the NBA this Sunday, the 29th of November and as always, we have you covered with a preview for the key games below.

The Lakers are back in the mix this season, having won three straight games. They now have a 10-12 record and sit just three games outside the top eight in the Western Conference. A win here against a top seeded team in the Cavs, on the road, would complete a return to form for LeBron and co.

The Cavaliers are 15-9 on the season and currently sit in 3rd place in the Eastern Conference. They are coming off a disappointing loss on the road to the Knicks on Sunday night and will be looking to bounce back in the first of three straight home games. They are the top defensive team in the league this season, allowing just 105.6 points per game on the back of strong anchoring from Jarrett Allen and Evan Mobley.

The Cavs start as 4.5 point favourites at home and I have to back them at that line. The Cavs are a ridiculous league best 9-1-1 against the spread at home this season, winning those 11 games by an average margin of  13.3 points.

The game of the night sees the Nuggets hosting the Mavericks from 10.00pm (ET) at Ball Arena. The Nuggets sit in third place in the Western Conference with a 14-9 record through the early stages of the season. They have a 11-12 record against the spread, coming off two straight losses to the Hawks and Pelicans on the road.

Have to like the Nuggets given the stats listed above. It’ll be tough for the Mavericks to back up after the game against the Suns on Monday night and on the contrary, the Nuggets are 5-2 against the spread in home games on at least one full days break.