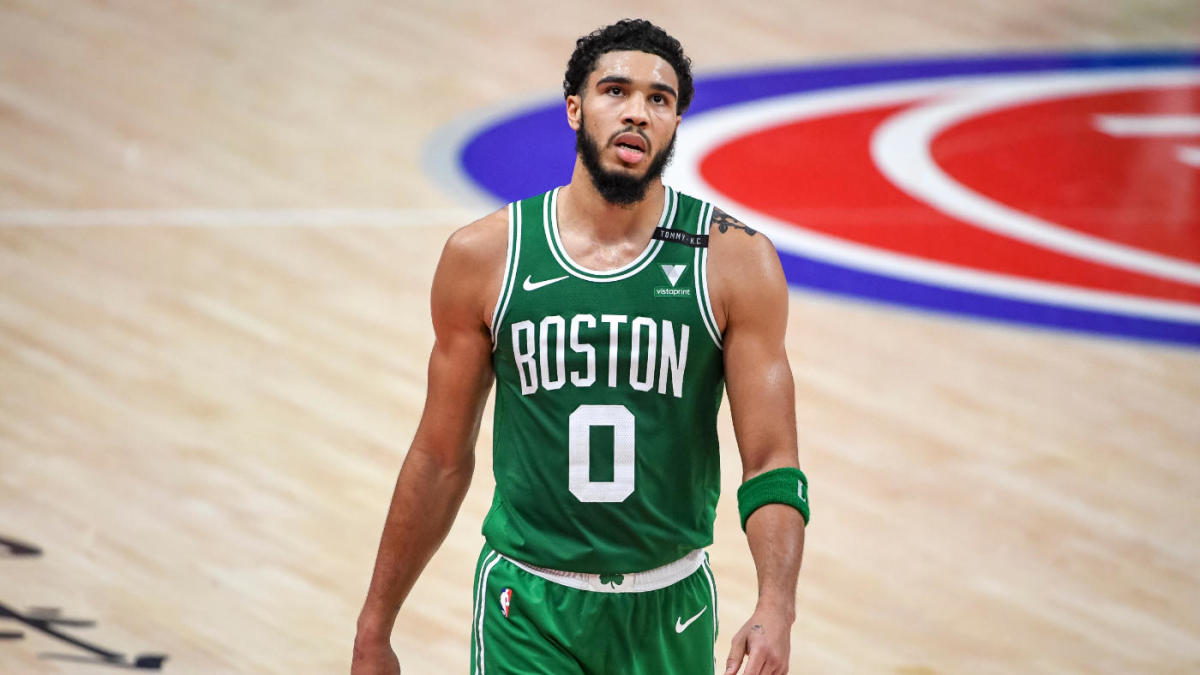 Five game slate in the NBA this Tuesday, headlined by a monster TNT double header! As always, we have you covered with a preview for the key games of the night as well as betting picks for every clash below.

The Warriors will face off against the Bucks in the first of the TNT double-header on Tuesday night from 7.30pm. The Bucks have been one of the strongest teams in the league so far this season, currently sitting in 2nd place in the Eastern Conference with a 19-7 record. They are coming off a shock loss away from home in Houston on Sunday night and will be looking to bounce back at home against the Warriors.

Golden State have won six of their last 10 games to slowly climb back up the Western Conference standings after a slow start to the season. They are coming off a win agaisnt the Celtics on Saturday night but will be on the road here, and they have without doubt the largest discrepency between home and away form this season.

The Warriors are 12-2 at home this season and an abysmal 2-11 on the road (3-10 against the spread). Hard to look against that trend, especially when you combine the fact that the Bucks are 12-3 at home and 10-5 against the spread. Back them to cover here.

The Celtics sit atop the Eastern Conference standings with a strong 21-7 record through the opening third of the season. They are 17-11 against the spread this season, one of the best records in the league. They will be playing their sixth and final game of a lengthy road trip on Tuesday night, where fatigue has seemingly been catching up to them, losing their last two to the Warriors and Clippers.

The Lakers have had a disappointing season to date but have fought back to put themselves back in the hunt for the playoffs recently. They have won six of their last 10 games on the back of a dominant stretch from big man Anthony Davis, who is averaging 30.3 points and 12.1 rebounds over that period.

The Celtics start as 3.5 point favourites on the road and although they have lost their last two, I think they bounce back here and finish the road-trip off strong. They have failed to cover in their last two games, a three game losing stretch against teh spread hasn’t occured for the Celtics since all the way back on October 28th. 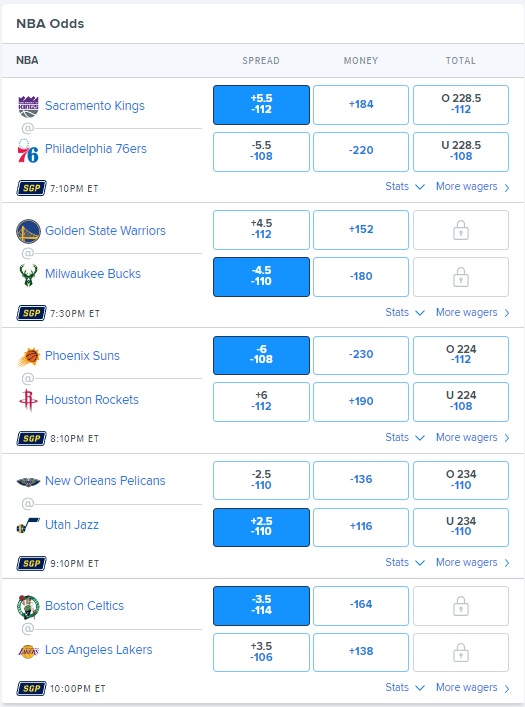