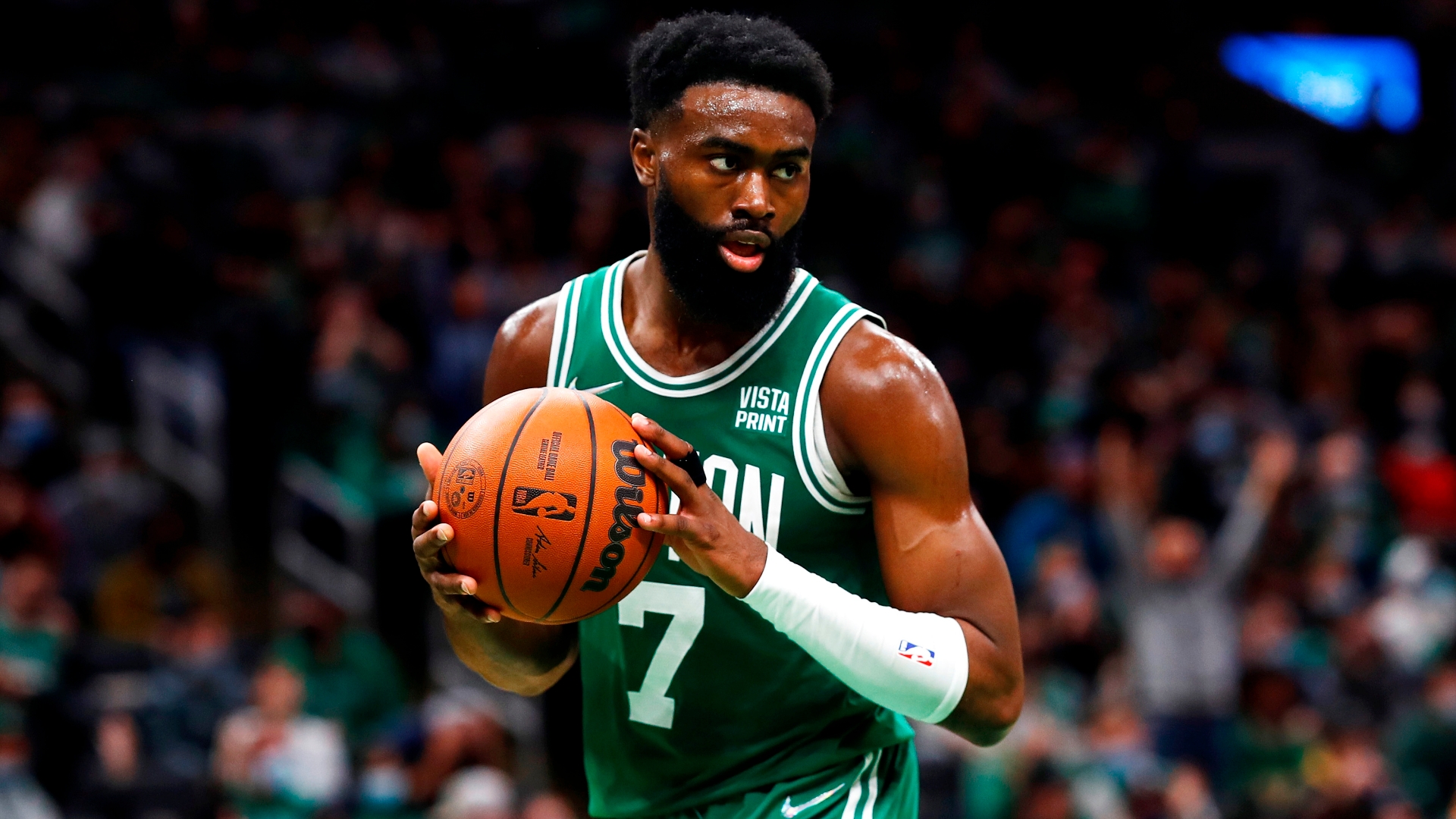 Just the three games in the NBA this Tuesday night but there is some great matchups to look forward to as the red hot Wizards square off against the Bucks. Also, the Eastern Conference leading Celtics travel to OKC to take on the Thunder.

The Wizards captured a fantastic win in Milwaukee on Sunday night and they’ll square off against the Bucks again just two days later, this time Washington. The Wizards have won their last five games in a row and are soaring up the Eastern Conference standings, now sitting in 10th place with a 17-21 record.

The Bucks were without superstar forward Giannis Antetokounmpo in the Sunday night clash against the Wizards due to a knee injury but news coming out of Milwaukee that the game off was mainly precautionary, which means he should be back in the line-up on Tuesday night.

The Wizards won by 23 points on Sunday night but that difference is almost instantly erased if Giannis takes the floor on Tuesday. They are 15-3 at home this season and 13-5 against the spread in those games. I think they bounce back and assert some dominance over the Wizards with their superstar back in the line-up here.

The Celtics suffered a disappointing loss to the Nuggets on Sunday night which saw them move to 26-11 on the season. They still lead the Eastern Conference by two games, but now have the Brooklyn Nets, who have won their last 11 games, breathing down their neck.

The Thunder have lost their last two in a row and are sitting 12th in the Western Conference. They are in no mans land at the moment, four games outside of the top eight and five games clear of the coveted bottom place in ‘tankapalooza’. They are one of the best teams in the league against the spread though at 21-15.

The Celtics start as strong 8.5 point favourites here and while I think they will win this game, that line is a little high for me. Leaning towards the overs instead here. The overs have hit in 6 of the last 10 OKC games and 3 of the last 5 Celtics games.