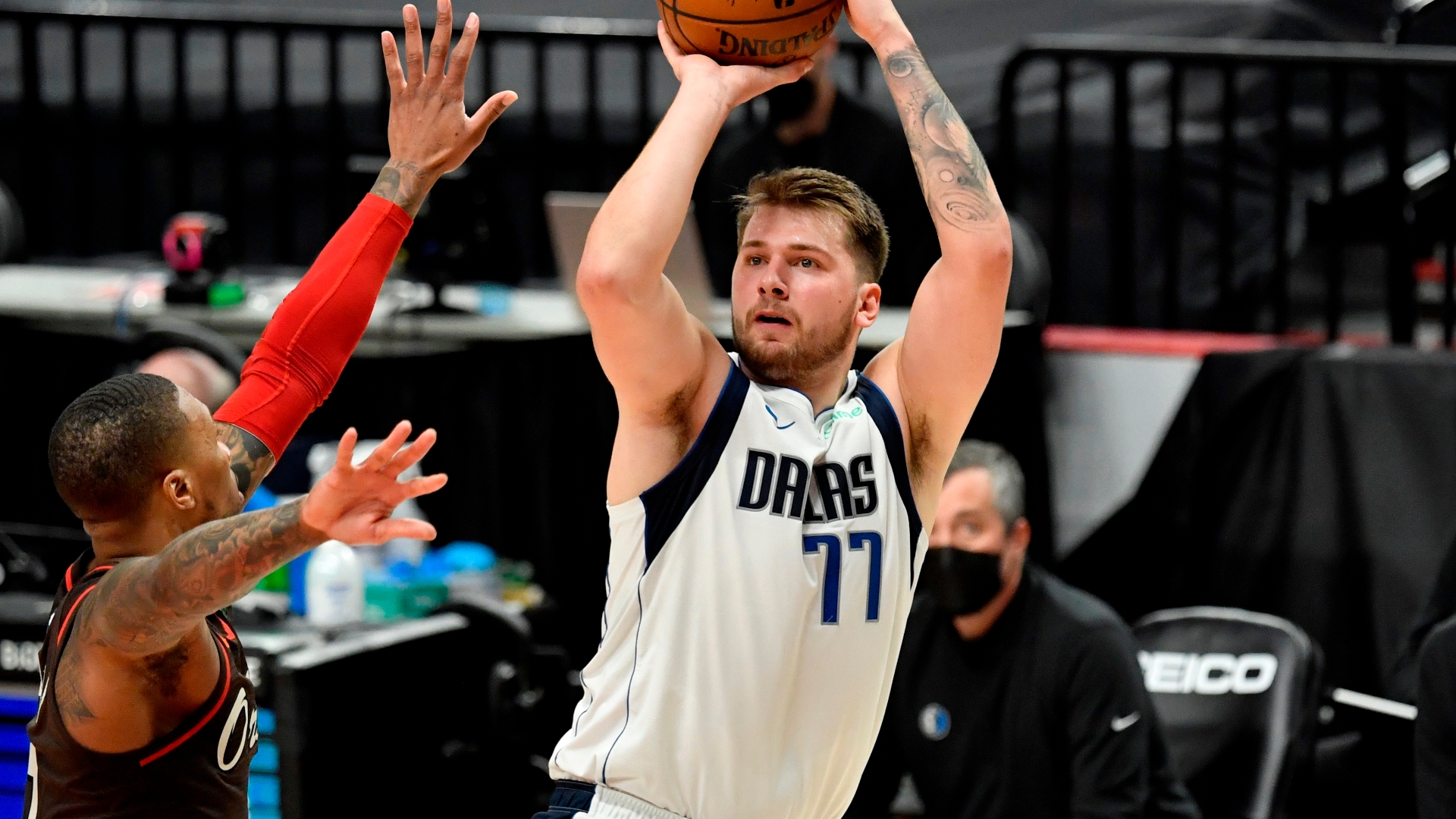 Five game slate in the NBA this Saturday night kicking off with an interesting clash between the Spurs and Celtics. As always, check out our preview and betting tips for the key games of the night below.

The Celtics wrap up a four game Western Conference road trip on Saturday night as they face the Spurs from 6.00pm (ET). They lost back to back against against the Nuggets and Thunder but bounced back in solid fashion on Thursday night with a dominant 29 point victory over the Mavericks. They lead the Eastern Conference with a 27-12 record and are 22-17 against the spread.

The Spurs seem to have put the cue in the rack for season 2022-23 and resigned to the fact that they are tanking for the coveted No.1 draft pick. They are 13-26 on the season and just completed a low level trade with the Celtics for cash considerations which only confirms their intentions.

The Celtics start as massive 13.5 point favourites and I like them at that line. There’s no way they’ll want to come away from this roadtrip with a 1-3 record so I think they will be going balls to the wall here before they earn a day off and return to Boston.

Without doubt the game of the night sees 3rd place in the Western Conference square off against 4th. The Pelicans are coming off a disappointing loss at home to the Nets on Friday night and will be desperate for a win here to keep in touch with the top two teams in the conference.

The Mavericks have won seven of their last 10 games to shoot up the West standings and have been dominant at home, maintaining a 15-6 record at American Airlines. Luke Doncic is favourite for the MVP award through the first half of the season, averaging a league best 34.0 points per game as well as 8.8 rebounds and 8.7 assists.

Like the Pelicans with the seven point advantage here. They have some injuries but put up a really good fight against the Nets without some of their key players on Friday night. They lost that game by just six points and have 19-16 record against the spread this season.