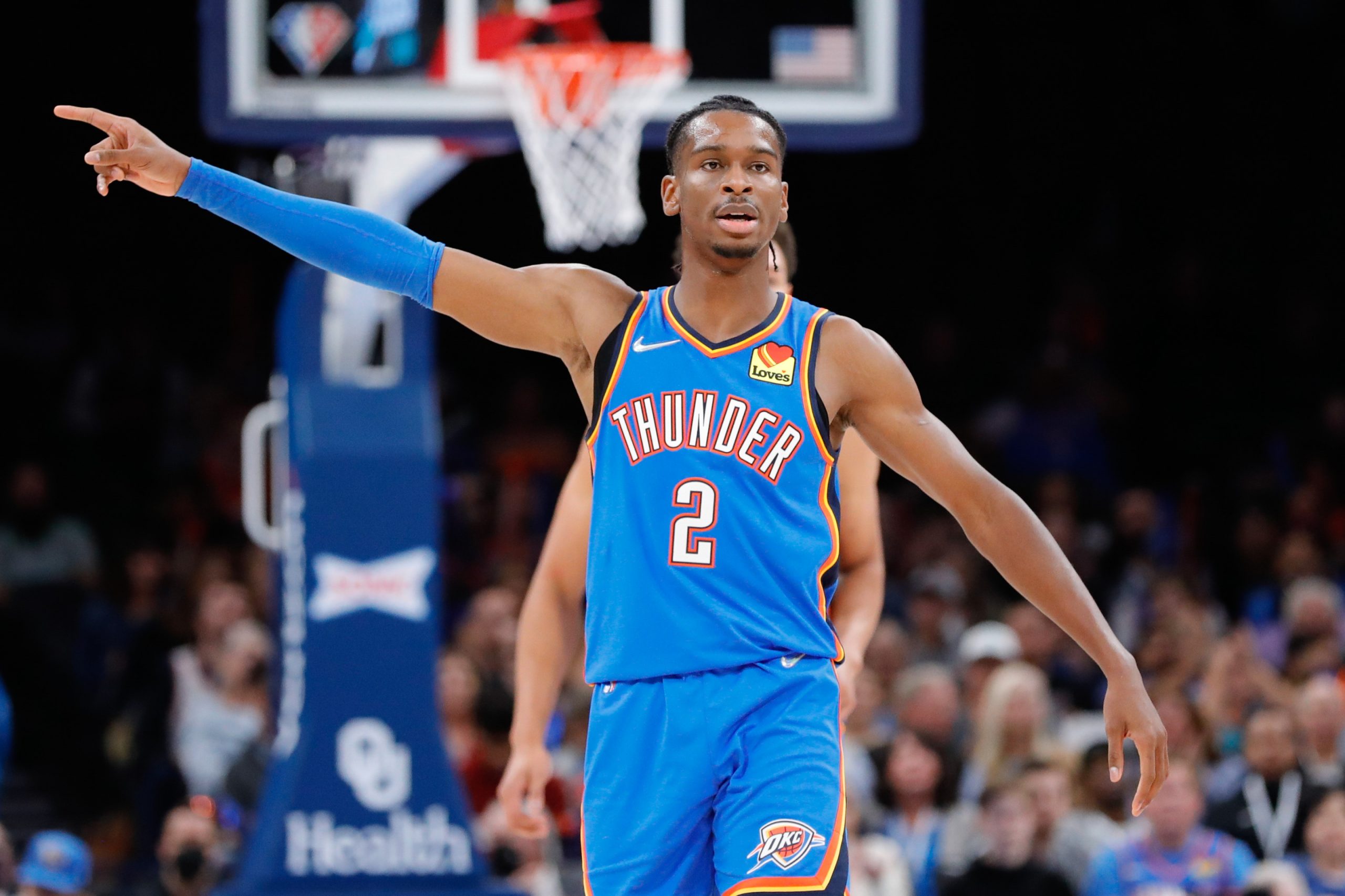 There is a 7 game slate in the NBA this Tuesday night headlined by a great TNT double header kicking off from 7.30pm. As always, check out our preview and betting picks for the key games below.

The Miami Heat will host the OKC Thunder in the opening game of the TNT double header from 7.30pm. The heat are 21-20 in an inconsistent season to date, however, they have been great against the spread of late, covering in six of their last eight games, five of them coming on the road.

They’ll be favourites at home on Tuesday night against a Thunder team that is 18-22 on the season but is coming off two straight wins against the Wizards and Mavericks at home. The Thunder now embark on a four game Eastern Conference road trip and they haven’t been great on the road this season, going just 5-13 so far.

Would have predicted this line to open at around 6 or 7, so I was surprised to see it at just 4.5. I don’t think that’s enough given the Thunder’s record on the road this season. Back the Heat to cover here.

The Suns and Warriors will reignite an exciting rivalry with another instalment from 10.00pm. The Suns are in a downward spiral at the moment, having lost their last 6 games in a row with star guard Devin Booker on the sidelines. They sit in 8th place in the Western Conference but are just two wins ahead of the Thunder all the way down in 13th.

The Warriors have lost their last two but will be grateful to be back at home on Tuesday night, where they have a dominant 17-4 record on the season, contrary to their league worst 3-16 record on the road. Star guard Steph Curry remains out with injury, which is basically a wash with the injury to Booker.

The Warriors start as massive 10 point favourites at home. I’m leaning slightly towards the Warriors at that line. They have been dominant at home this season and the Suns have lost their last six in a row by an average margin of 12.8 points. 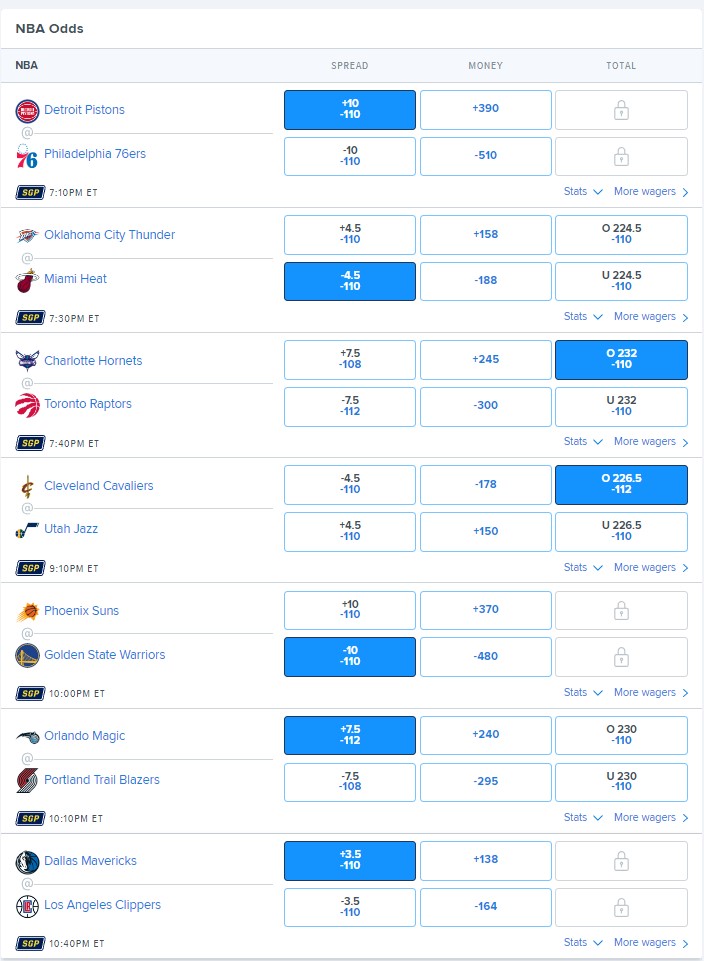