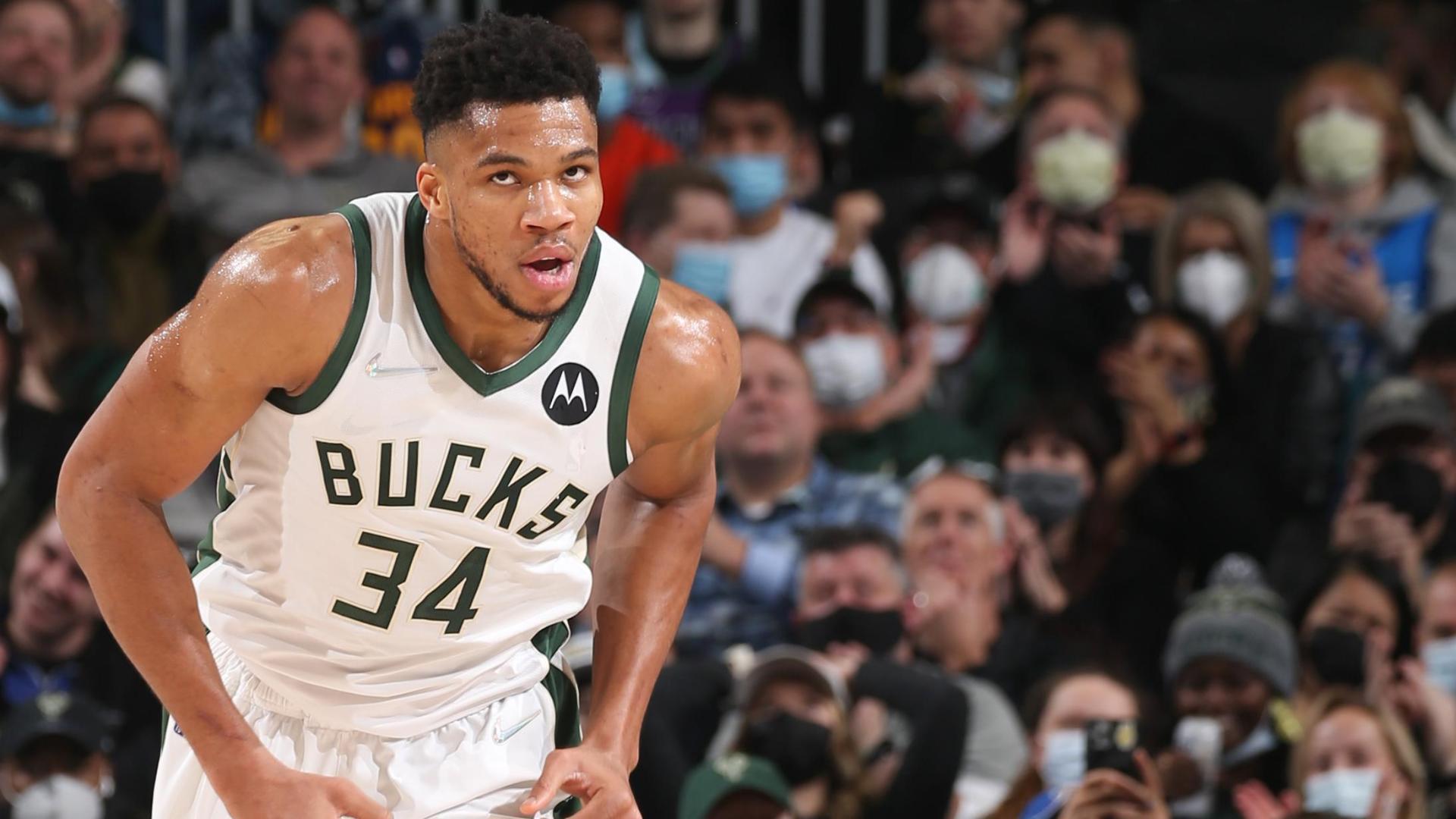 There is a 7 game slate in the NBA this Tuesday night headlined by some big matchups between playoff bound teams. As always, check out our preview and betting picks for the key games below.

The Bucks are third in the Eastern Conference but have won just five of their last 10 games as they battle through injuries to their lynchpin Giannis Antetokounmpo. They have been dominant at home, maintaining a 16-5 record in Milwaukee but it’s been contrasting results on the road at just 11-10.

The Heat had a slow start to the season but have bounced back well to push themselves into the top eight in the Eastern Conference. They have won seven of their last 10 games including their last two in a row. They have been just average at home this season though, going just 7-14-1 against the spread in Miami.

The Heat start as 1 point but that line could jump multiple points in either direction once a status on Giannis is confirmed. He’s currently listed as questionable so I’m staying away from the line and opting for the unders instead here. The Heat have the 2nd best defense in the league, allowing just 108.8 points per game while the Bucks offense has been a little underdone without their star, averaging just 108.0 over their last five.

The Timberwolves are right in the mix of an extremely competitve Western Conference at the moment, sitting in 9th place with a 21-22 record. They are just two games behind the Kings all the way up in fourth place, so their posititoning is one that changes from night to night at the moment. Theyhave won just five of their last 10 but are coming off a solid win over the Suns on Friday night.

The Cavaliers are a touch more solidified in their respective conference, sitting in fourth place in the East with a 27-16. They too are in a bit of a slump thouh, having won just five of their last 10 games. They are just 9-12 on the road and 7-12-2 against the spread in those games.

Like the Wolves at home here. They are without centre Karl-Anthony Towns through a calf strain but their record at home is solid are in better form than the Cavs at the moment. Back them to cover this three point spread. 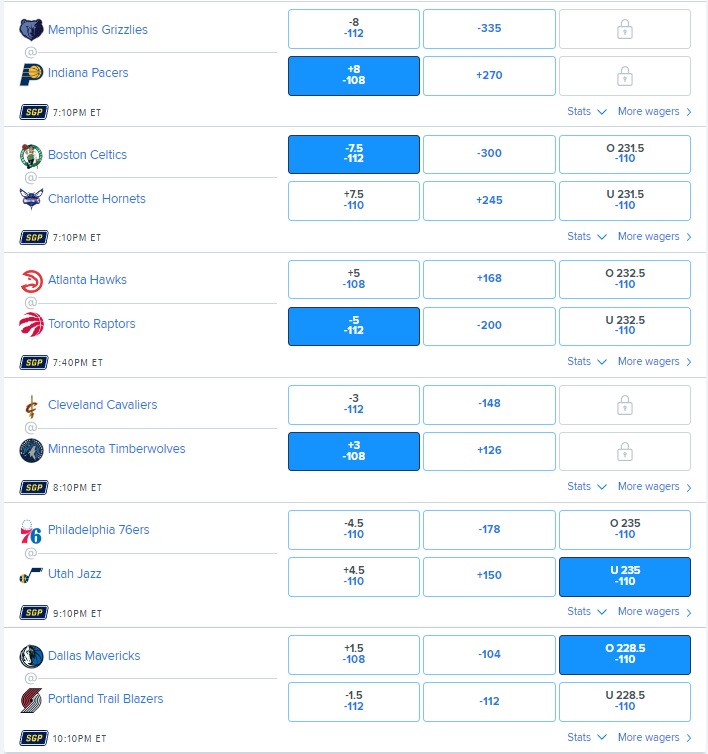