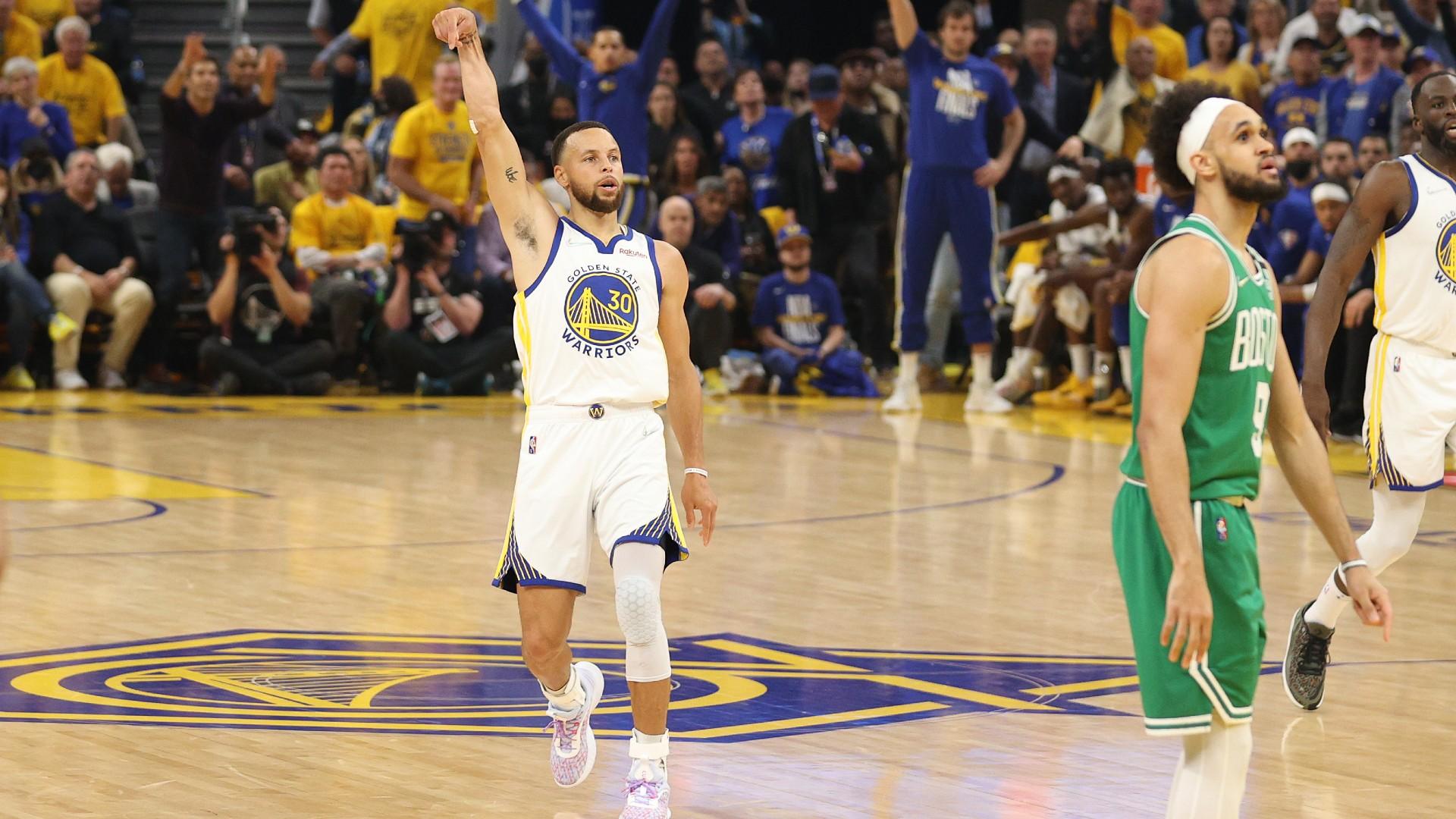 Just the four games in the NBA this Tuesday, the 1st of November but there is a fantastic national TV double header to look forward to with the Heat hosting the Warriors followed by the Suns taking on the Wolves.

We have you covered with a preview and betting tips for both games below.

It’s been a rough start to the season for the Heat, who are 2-5 and sit all the way down in 13th place in the Eastern Conference. Luckily, they’ll be at home for six of their  next seven games, so they have a great chance to peg that deficit back and get back above .500 starting with the Tuesday night clash against the Warriors.

Golden State have started the season 3-4  despite some outstanding play from Steph Curry and star youngster Jordan Poole. The two are combining for almost  50 points per game through the first seven games but they have uncharacteristically dropped games to the Hornets and Pistons on the road in their last two.

The Warriors desperately need to salvage something from this five game road-trip where they are currently 0-2. I think they bounce back here against a better opponent and record a win. Back them

The Suns have kicked off their season nicely, maintaining a 5-1 record through their opening six games on the back of some dominant performances from All-Star Devin Booker.  The elite shooting guard is averaging over 29 points while his running mate Chris Paul is putting up over 11 assists per game.

The Wolves sit inside the Western Conference top 8 with a 4-3 record but have had the benefit of having a pretty cruisey schedule to start the season. They already boast wins over teams that are predicted to miss the playoffs in the likes of OKC x 2, Utah, San Antonio and the LA Lakers. This will no doubt be their toughest test of the season.

Hard to bet against the form of the Suns at the moment, although the five points is a little too high for my liking at the moment. Instead I like the look of the unders here. The Wolves defense is much improved with the addition of Rudy Gobert while the Suns have picked up right where they left off, ranking fourth in the league in defense with just 106.3 points allowed per game. 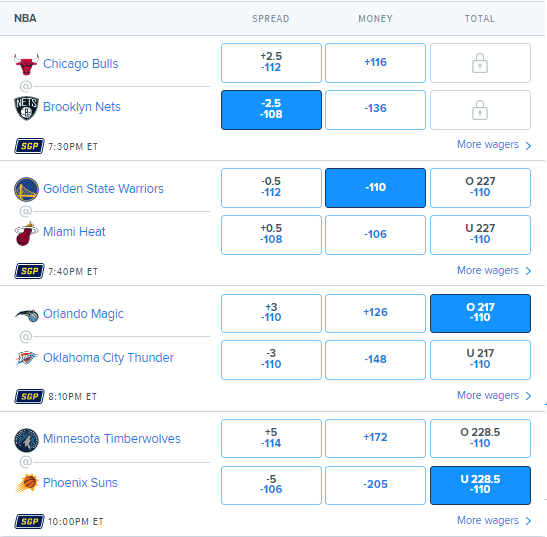