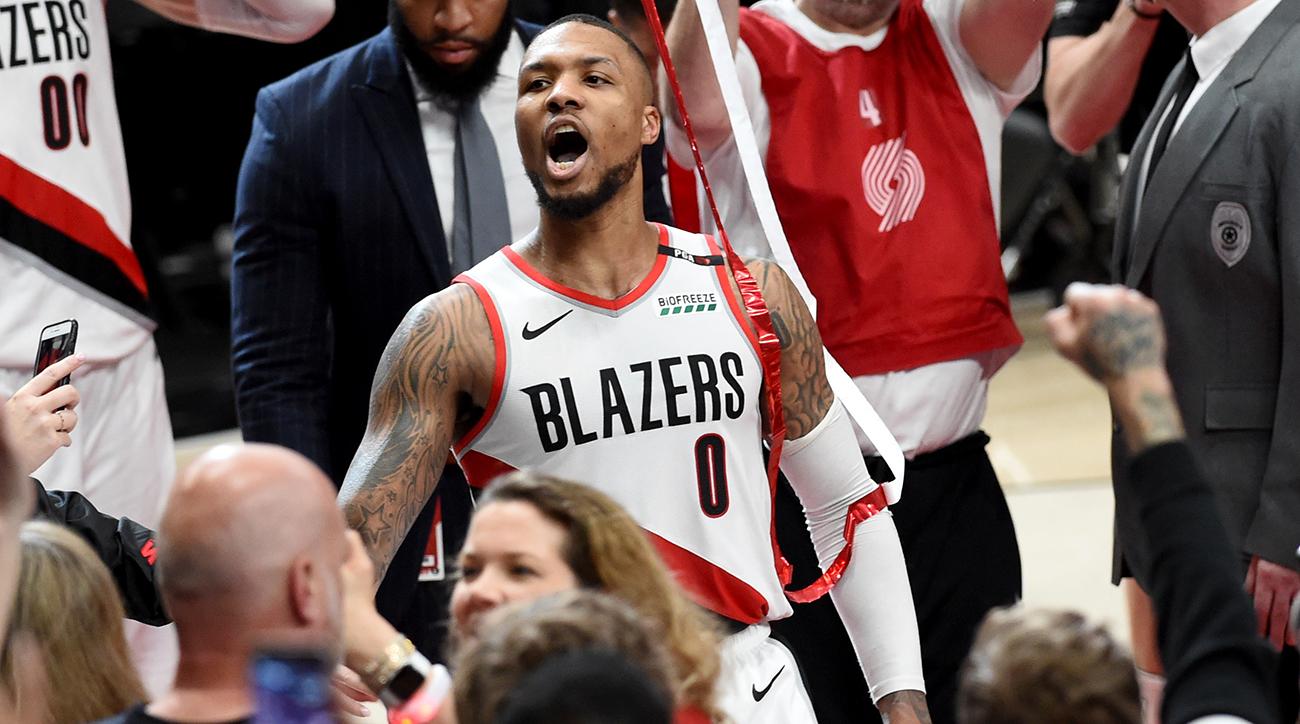 What a ride it’s been so far in the NBA Playoffs with so many great moments in the first round match-ups. With that now done and dusted we turn our attention to the second round match-ups and look to find where the value lies in the markets. We’ve scoured the markets to find the best bets from the four series set to play out and we believe we’ve found two plays that are a great chance on getting up. Check them out below and good luck to everyone following!

First up we look at the most talked about of the four second round match-ups, which is the Rockets vs the Warriors in the Western Conference. These two powerhouse teams met in the playoffs last season, although it was one step further in the Western Conference Finals. Obviously, the Warriors prevailed and eventually won the championship for the second year in a row, but it was far from straight forward.

Moving forward to this season, the Rockets and the Warriors met on four occasions during the regular season, with the Rockets winning the series 3-1. They were close to completing the season sweep but eventually lost the final meeting by two points at home. Unsurprisingly, James Harden was the most productive player in their meetings, posting averages of 33 points, five rebounds and nine assists across three games.

It’s no surprise that the Warriors enter as favourites to progress through to the Conference Finals, but we feel it won’t be easy as many expect. The Rockets may have won the series last season if Chris Paul didn’t go down injured in Game 6 and they come into this in the better form of the two. All things considered, we see the Rockets either winning the series or at least forcing this to seven games. 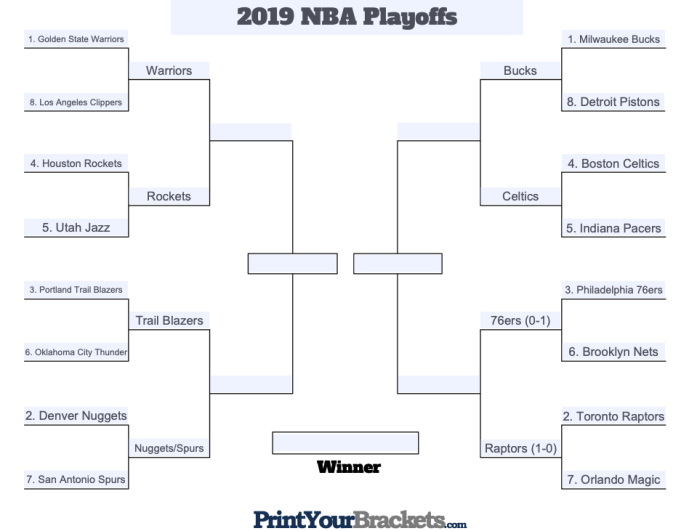 Our second and final play in the second round of the playoffs comes from the other Western Conference series, which is Portland Trail Blazers vs Denver Nuggets. The former had a relatively straight forward first round win over the Thunder, closing them out in five games thanks to some incredible play from Damian Lillard. On the other hand, the Nuggets were forced to win the seventh and final game of the series against a determined Spurs outfit.

The Nuggets will take confidence from the fact that they won the regular season series against the Blazers, defeating them three games to one. As expected, Nikola Jokic was impressive in their meetings, leading the way in most important statistical areas.

Although the Nuggets were the better of the two both in their meetings and in the standings during the regular season, we’re keen on having something on the Trail Blazers to progress to the Conference Finals at good odds. They were extremely impressive when defeating the Thunder in Round 1 and have a big experience advantage over the youthful Nuggets. We see the Blazers stealing home court in one of the opening two games and going on to win the series in style.