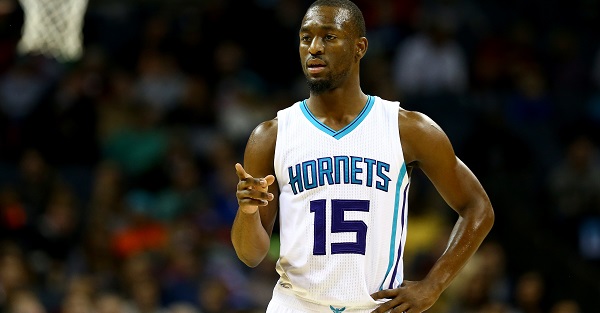 The final day of the NBA regular season is upon us and the stakes couldn’t be much higher for a couple of teams still vying for either seeding advantages or even a playoff spot. We’ve had great success finishing off the regular season with great betting picks for our followers, as we’ve now hit on each of our past four best plays. As always, we’ve scoured the betting markets to come up with our best value play from the big slate on Wednesday, which you can check out below. Good luck to everyone following!

Our best bet from the final regular season game of the season comes from the Eastern Conference affair that sees the Orlando Magic travel to take on the Charlotte Hornets. This all important game is scheduled for tip off just after 8pm (Eastern Time) at the Spectrum Center in Uptown Charlotte, North Carolina.

Obviously playing their final meeting of the season on Wednesday night, the Hornets will look to make it 3-1 in their series tie with the Magic. Interestingly, all three games so far have been blowout wins with the Hornets winning their two games by 32 and 25 points respectively, while the Magic won the most recent game by 38 points at home. You can check out the highlights of their most recent clash on February 14th below.

The Magic have absolutely stormed home with 10 wins from their last 12 games. Their playoff hopes looked dead and buried about three weeks ago, but terrific performances led by Nikola Vucevic has them making the post-season for the first time since Dwight Howard left. Seeding positions are somewhat still up for grabs, but we expect them to take the rest approach ahead of what will undoubtedly be a tough first round match-up against either the Raptors or the Sixers.

The Hornets have also found some of their best form nearing the finish of the regular season. They’ve won each of their last four games and eight of their past 11. This stretch however, has still left their playoff fate in the hands of the Pistons as we approach the last day of the regular season. They must win their game, while the Pistons lose theirs. It’s highly unlikely that they make it, but the form of Kemba Walker this season will suggest they will give it their absolute best shot.

The Magic were good enough to secure a playoff berth prior to the last day, so we expect them to rest a bunch of key players for this matchup. On the other hand, the Hornets must win this game and hope the Pistons lose to the league-worst Knicks to make the playoffs. With so much on the line, we expect the Hornets to put their foot down and win comfortably here.