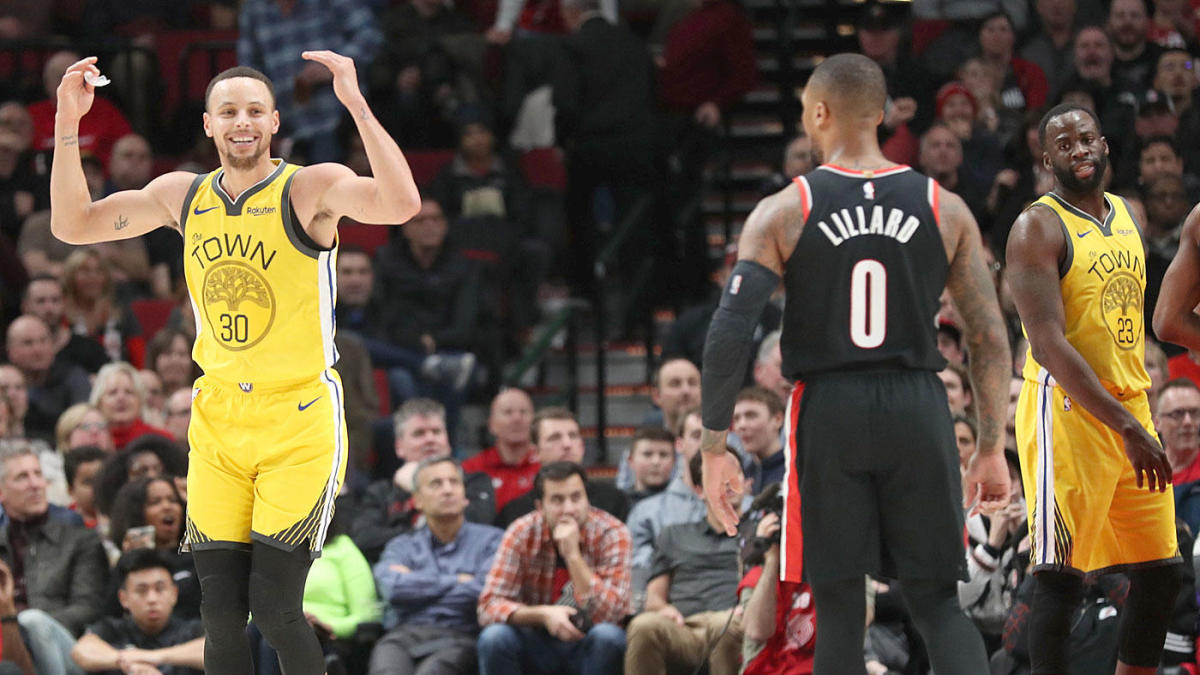 It’s been an absolutely terrific NBA Playoffs to date with some thrilling games to say the least. In the second round we saw CJ McCollum put on a terrific Game 7 performance in the West to overcome the Nuggets, while in the East we saw a Kawhi Leonard buzzer-beater for the ages to send the Raptors through to face the Bucks. In terms of our second round predictions, well we fell one game short of the Rockets +1.5 game line against the Warriors, but more than made up for it with out +137 odds on the Blazers to oust the Nuggets. We now shift our focus to the Conference Finals where we’re confident we’ve got some great picks for you. Check them out below and good luck to everyone following!

The Warriors overcame a few obstacles in what many thought may be an upset in their semi-final clash with the Rockets. However, they produced some of their vintage best in Games 5 and 6 to close out their rivals and advance to yet another Conference Finals. Kevin Durant did pick up an injury in Game 5 and is expected to miss at least the first two games of this series, which could open the door for the Blazers to steal home court advantage.

The Trail Blazers had to give their all in an epic series against the Nuggets that included many ups and downs. They would eventually win Game 7 by four points on the road, but needed a huge performance from shooting guard CJ McCollum to do so. Just like the Warriors, the Blazers have their own injury problems and will need to be at their best to make this a good series.

It’s been a tremendous effort from the undermanned Blazers to reach this stage of the playoffs and they won’t want to finish their run just yet. However, we all know by now just how good the Warriors are at their best and they certainly looked that way in their close-out game against the Rockets. We expect the defending champs to finish this is five games or less. 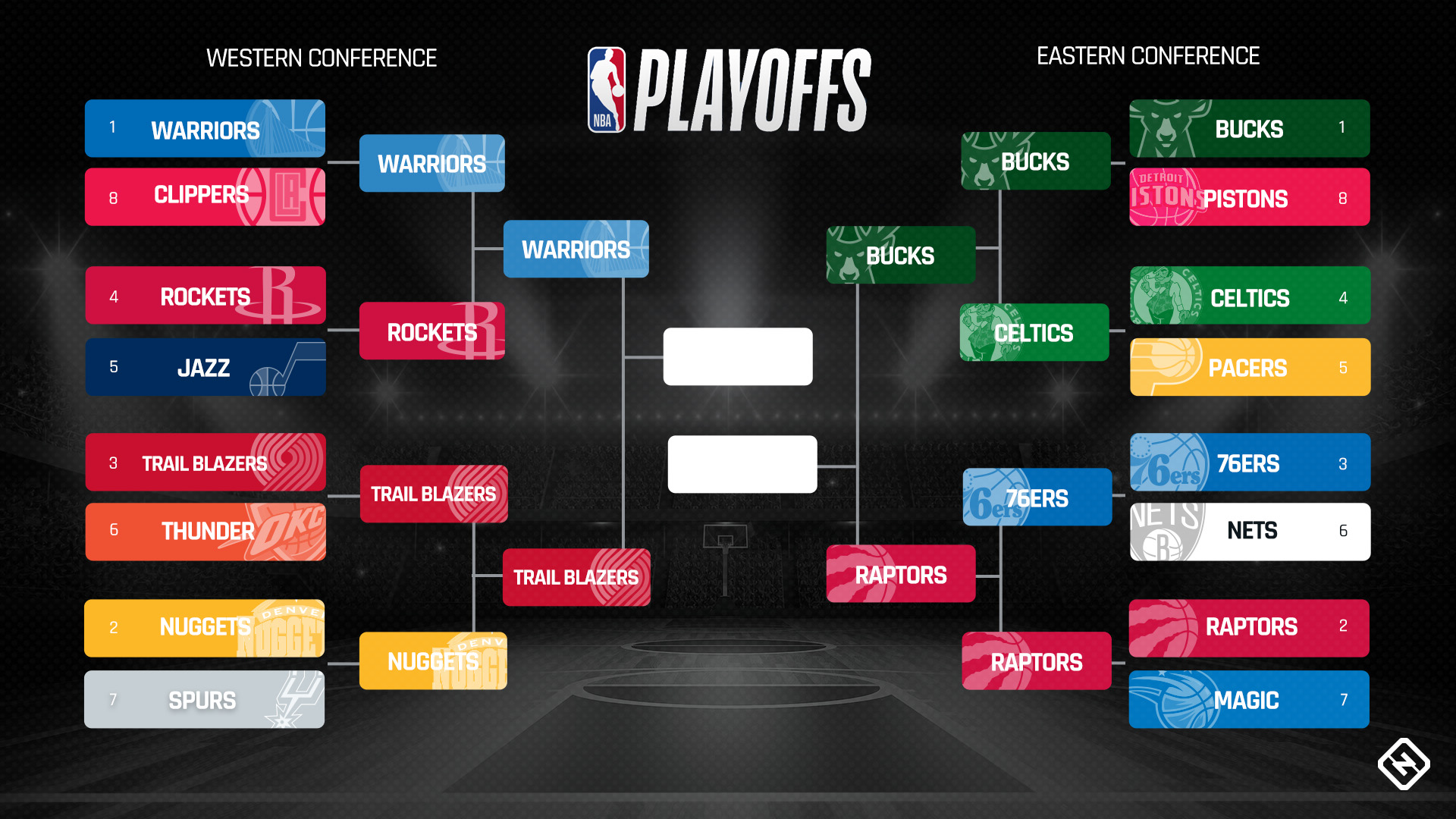 The Bucks were extremely impressive in their 4-1 dispatching of the Celtics. Giannis and co. dropped the opening game of the series to the C’s, but responded with four consecutive wins to put away their opponents and advance to the Conference Finals. Now with Brogdon back healthy, they boast arguably the deepest team in the entire league.

The Raptors had to grind our their Second Round series win over the Sixers. They were forced to play all seven games of the series en route to their Conference Finals match-up with the Bucks. Kawhi Leonard was are the forefront of everything great for Toronto, calling game, set, and match with his amazing buzzer-beater in the seventh and final game.

In our view, this will be the best of the two series in the Conference Finals. The one and two seeds have been clearly the best two teams in the East all season and have earned their right for chance to fight it out for a spot in the NBA Finals. While it should be an entertaining series, we have the Bucks being too deep and too strong for the Raptors over seven games.