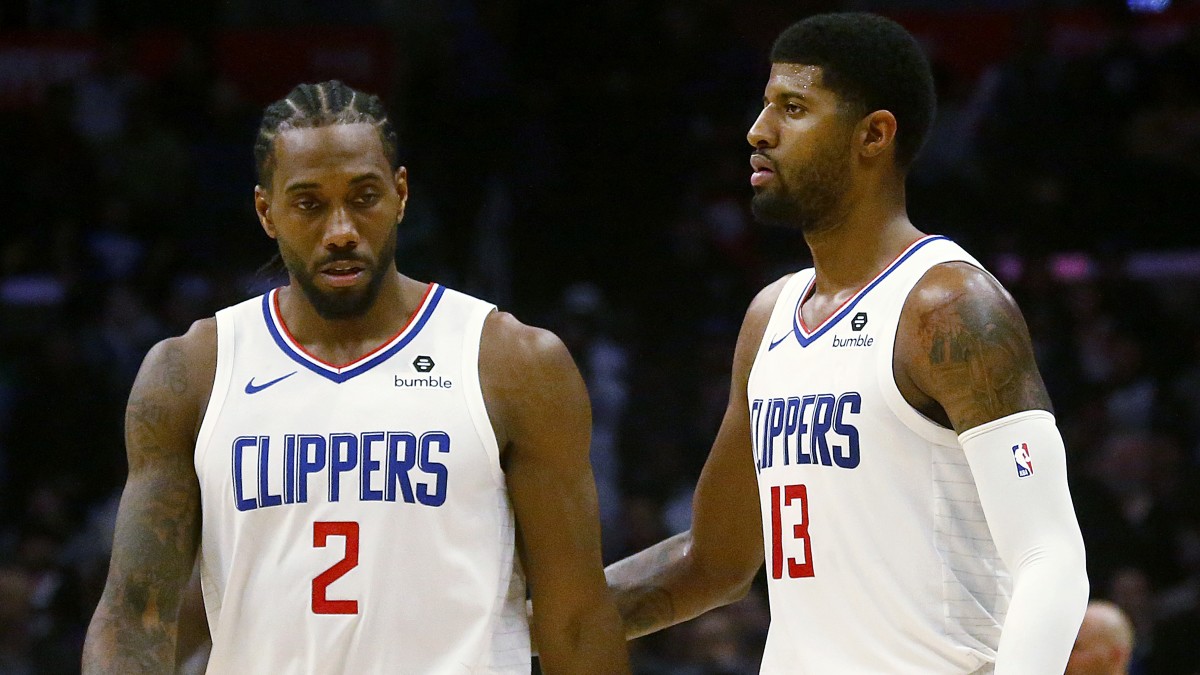 The NBA Playoffs continue today with another important double-header. Catch our best bets for both clashes for free right here and good luck if following!

This intriguing conference semi-final series heads back to Philadelphia for Game 5 tied at 2-2. The away team has taken the initiative both times the venue has been changed so far this series, but the 76ers will start this game as the overwhelming favorites regardless, currently at a quote of $1.36 in the match betting market.

Atlanta looked on their way to a 1-3 deficit in the series when they trailed by 13 points at half time in Game 3, but a playmaking clinic from Trae Young (18 assists) helped pull them out of a hole and guided them to the win. There’s still plenty of upside for the Hawks as well with the backcourt duo of Young and Bogdan Bogdanovic combining for 17-50 from the field in Game 5 and shooting just 42% each through four games in the series.

Philadelphia got the jump on the Hawks on the road last game, but really struggled shooting the ball as a team in the second half, which was effectively what cost them the game. Joel Embiid put up a horrible 4-20 shooting performance and will need to get his rhythm back ASAP if his team is to avoid a series upset.

This series is beautifully poised as they head back to Philly for Game 5. The 76ers were one of the hardest teams to beat on their home deck in the regular season (29-7), which has been the case for a few years now, but the Hawks showed their capable of matching it with them on the road when they got the jump on the #1 seed in Game 1 and closed out the win. Regardless, the 76ers are the deserved favorites to win Game 5 and it would surprise us if they got within seven points of them, which is what the spread is currently set at.

Another great second round series we have on our hands here that is also tied at two wins apiece heading into Game 5 in Utah. The Jazz took care of business as the higher seed with wins in the opening two games of the series on their home deck, but the talented Clippers were able to return serve with comfortable wins in Los Angeles to level up the series.

Los Angeles Clippers lost the first two games of the series against the Jazz, just like they did last round against the Mavericks, which they were able to recover from and win in seven games. Once again, it’s been the superstar duo of Kawhi Leonard and Paul George who have led from the front, combining for 62 points in their crucial Game 4 win.

Utah Jazz had one of the best runs with injury during the regular season which is one of the reasons they finished with the best record in the league. Unfortunately for them, injuries are taking a toll in the playoffs instead, with Mike Conley and Donovan Mitchell both battling and the former is yet to even play a minute in this series. Regardless, the Jazz are still in the box seat at 2-2 due to homecourt advantage and still have Mitchell playing at a really high level despite his injury concerns.

The home team is 4-0 so far this series and as a result, the Jazz will start Game 5 as the slight favorites. Mike Conley has missed all four games but has been upgraded to ‘questionable’ for this huge clash. If Conley does take to the court, then we have the Jazz getting the job done comfortably as he makes such a huge difference to their flow on offence, but even if he doesn’t play, we still like the home side to be able to grind out a win.