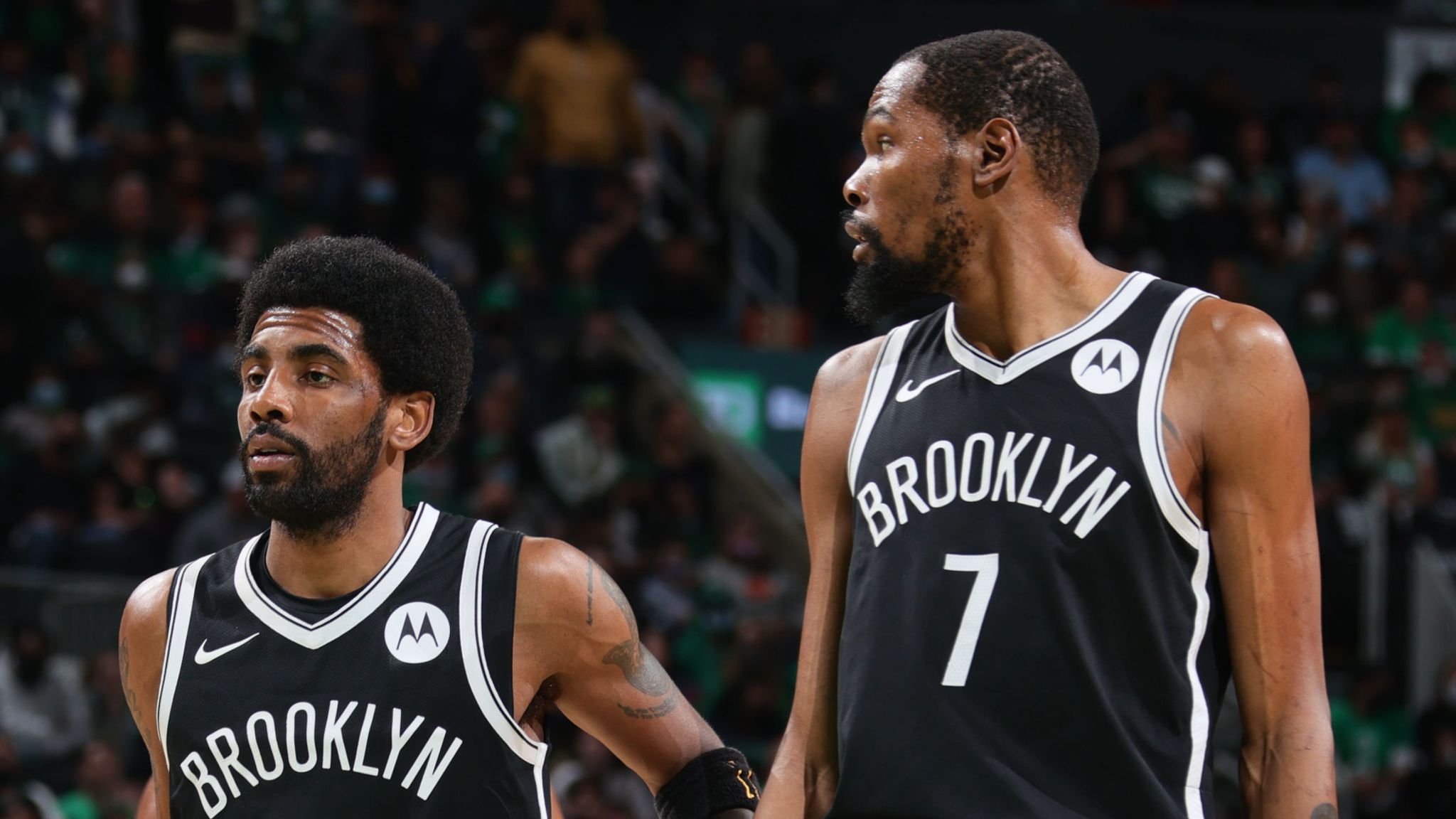 The NBA Playoffs continue on Sunday with a magnificent double-header. Catch our best spread and player prop bets for both games right here!

After dominating both Game 1 and Game 2 of this series at home, the Nets went into Game 3 on the road full of confidence. They had their chances to steal the win and take an unassailable 3-0 lead, but the Bucks were able to grind out a win and remain a puncher’s chance of winning the series.

Not much was working on offense for either team in Game 2 with no player shooting 50% or higher that had at least 10 attempts. Kevin Durant was the most aggressive Net on the night with 28 shots, while for the Bucks it was Giannis Antetokounmpo who controlled most of their possessions with 31 shots.

Jame Harden remains sidelined with his hamstring injury for Game 4, while Jeff Green is currently labeled as a Game Time Decision. For the Bucks, only a couple of fringe rotation players are under injury clouds, but their key guys are all good to go.

The Bucks were fortunate to pull out a win in Game 3, but it took a terrible shooting night from all of the Nets key guys for it to happen. We can’t see Durant and Irving both struggling again on Sunday and as a result, we are happy to be on the Nets to get the job done and go up 3-1 in the series.

The Suns took care of business on their home deck with comfortable wins in both Game 1 and Game 2, with the Nuggets offering up very little resistance, particular in the second half of both games. It was more of the same in Game 3 despite the change of scenery, with the Suns controlling the game from start to finish to open up a 3-0 series lead.

It was the usual suspects getting it done for the Suns in Game 3 with Devin Booker and Chris Paul combining for 55 points, while DeAndre Ayton had another double-double to continue his impressive play in the post-season. In contrast, it was a one-man show for the Nuggets last game with Nikola Jokic posting a huge 32/20/10 line.

The health of the Suns roster couldn’t be much better with just Abdel Nader unavailable for action, while for the Nuggets the only injury they currently have is to Jamal Murray, which unfortunately is a big loss as we all know.

The Suns have thoroughly outplayed the Nuggets in all three games to date, which is a bit disappointing for the neutral fan that would’ve expected a very competitive series. In saying that, we expect a big fight from the home side in Game 4 as they certainly won’t want to get swept and will be desperate to extend their season by at least one more game.