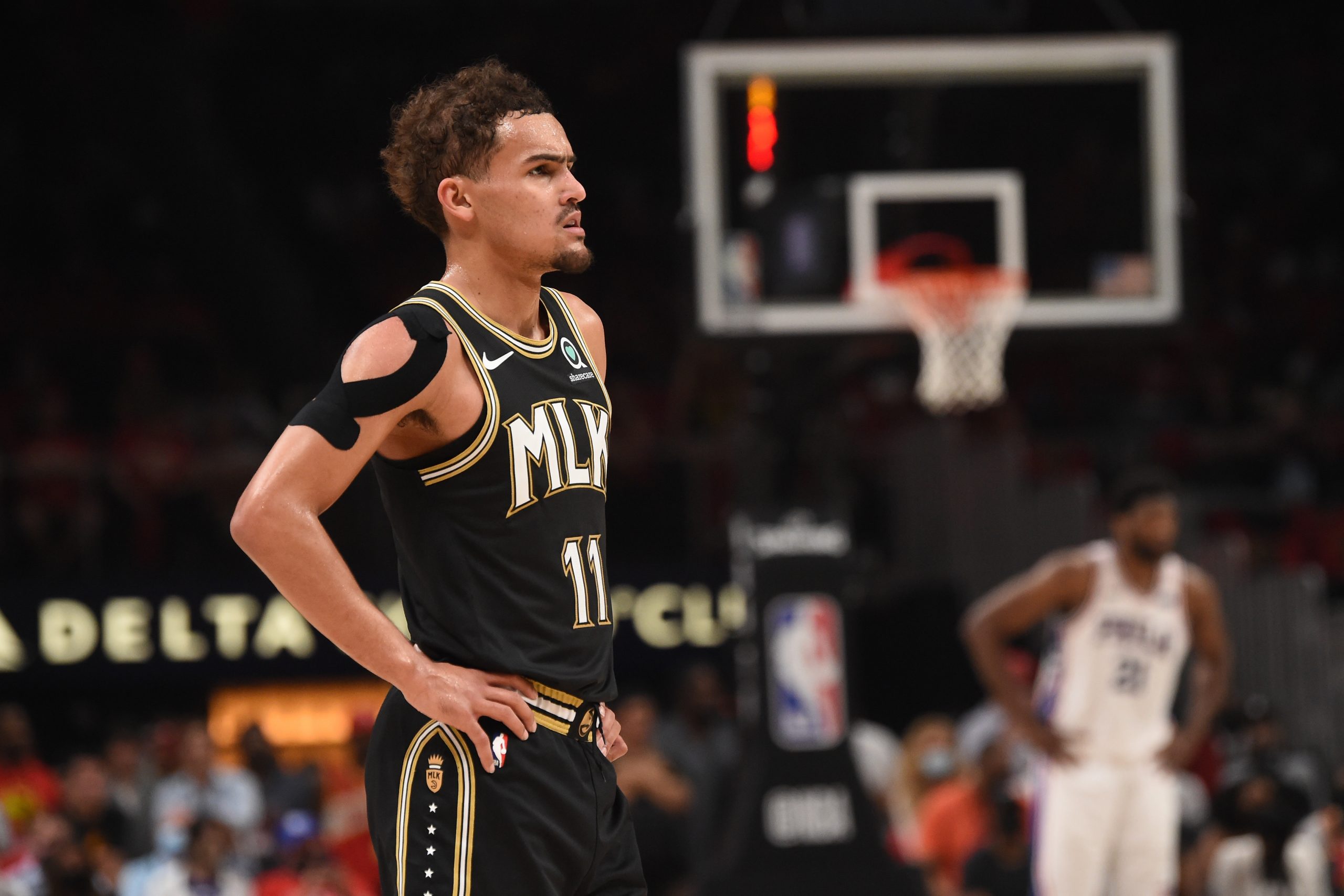 The exciting 2020-21 NBA Playoffs continue on Friday with a huge double-header of Game 6’s. Catch our best bets for both potential series-clinching games for free right here and good luck to everyone following!

Game 5 for the 76ers went exactly as planned for two-and-a-half quarters when they were up by as much as 26, but that lead evaporated quickly as the home team and #1 seed 76ers ended up falling to the Hawks by three points in one of the best playoff comebacks in the modern era.

Joel Embiid with his 39 points and Seth Curry with his playoff career-high 36 points certainly wasn’t to blame, but Ben Simmons (eight points) free throw shooting (4-14) and Tobias Harris (four points) left a lot to be desired.

Trae Young continued to be an assassin for the Hawks with another 39 points in a stellar performance, but he certainly had friends with both Lou Williams and Danilo Gallinari helping the fightback.

It’s hard to make a case for either team winning this crucial Game 6 if you’re serious about betting, but one thing you can just about bank on is this being a low-scoring game. Each of the last two and three of the past four games have gone under 221.5 points and in a crucial Game 6 where there’s no easy possessions, you can count on another low-tempo game.

This Western Conference second round series is another that will go down in the history books as one of the classics. Just as it looked like the #1 seed Jazz should take a clear advantage with a go-ahead win in Game 5, there’s a masterclass performance by Paul George that turns the series upside down.

The Jazz had the best regular season in franchise history, but a lot of that had to do with their health, which is certainly cause for concern in the playoffs. Donovan Mitchell and Mike Conley, both All-Stars this season, are questionable for Game 6 and the latter is yet to step foot on the court this series.

The Clippers have had some injury concerns themselves with their best player and perennial All-Star Kawhi Leonard out indefinitely with a knee injury. The Good news for the Clippers is that Paul George looks up to the task of filling the void after 36 points last time out.

This is as tough of a Game 6 as you could ask to predict, however, the unknown health of the Jazz backcourt in Mitchell and Conley, coupled with the homecourt advantage, leads us to believe that the Clippers are the team to be on in Game 6.