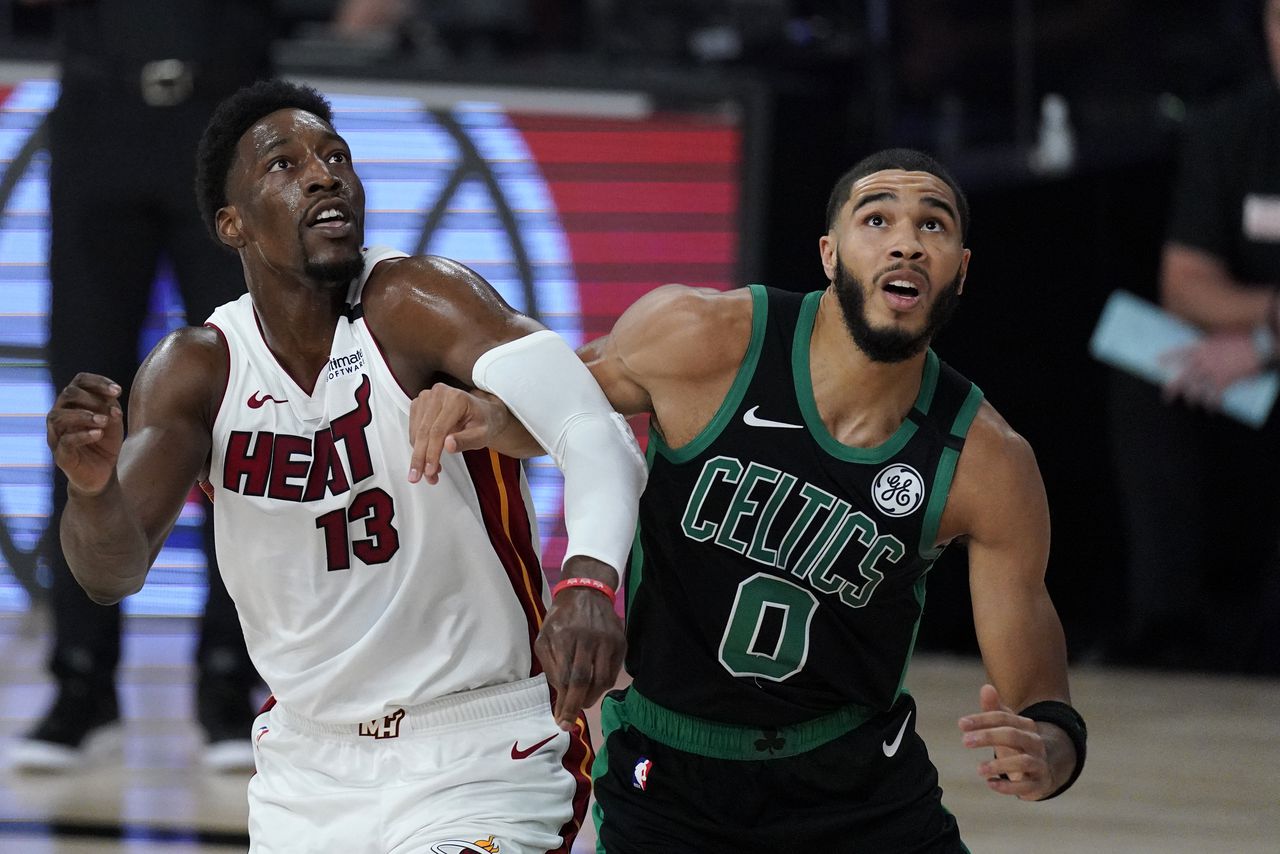 NBA Monday night offers a tasty eight game slate to sink out teeth into, headlined by a couple of big clashes throughout the night!

Check out our best bets from the key games of the night below.

The 76ers have won their last four games on the spin and will be looking to make it five with a home game against the Memphis Grizzlies from 7.00pm. Both teams currently sit in 3rd place in their respective conferences and the Grizzlies are on a winning streak of their own, having won their last three.

Joel Embiid has been playing on another level over the last few weeks, scoring 36+ points in five of his last six games. He will be a tough matchup for the Grizzlies, who avoided the big man due to rest the last time the two teams met back in December. The Grizzlies ran away massive 35 point winners that night, but I certainly can’t see this game going the same way given that Embiid will be back in the line-up.

The 76ers defense has been solid of late, led by Embiid at the rim. They have allowed just 105.2 points per game, which is good for 8th best in the league and eight of their last 12 games have gone under on total points. The Grizzlies also sit in the top half of the league when it comes to points allowed per game, and last time these two teams let there was just 217 points scored.

The Celtics have won three of their last four games and will square off against a really undermanned Miami side at home on Monday night. The Heat will be missing Kyle Lowry, Markieff Morris and Victor Oladipo for a variety of reasons while the home side will be at full strength on the back of some dominant defensive performances.

The Celtics have maintained the No.2 ranked defense in the league over the past 15 days, keeping the likes of the Pelicans, Kings and the Wizards all to under 100 points. Boston and Miami played five times in the 2021 calendar year, with the Heat claiming three wins but Boston taking a 17 point win in their most recent matchup.

I think the Celtics cover this small line at just 3.5. The Heat injuries will be tough to overcome against this Celtics defense and they are coming off a tough loss to Toronto just a few days ago. Back the Celtics to win their 2nd in a row against Miami in a low scoring game.

The Hawks and Raptors both sit right around the bubble in the playoff race in the Easter Conference in 10th and 8th place respectively. The Hawks, have won their last 7 on the spin to put themselves back into playoff contention and will be looking to continue the run on Monday night.

The Raptors have been struggling of late, losing six of their last nine games but bounced back in their last with an OT win over the Miami Heat.

I think the Hawks continue to roll here. Their offense has found great form of late, ranked No.1 in the league over the last 15 days. They are just 3.5 point favourites, a line they have covered in six of their last seven games. They have also won their last three against Toronto.