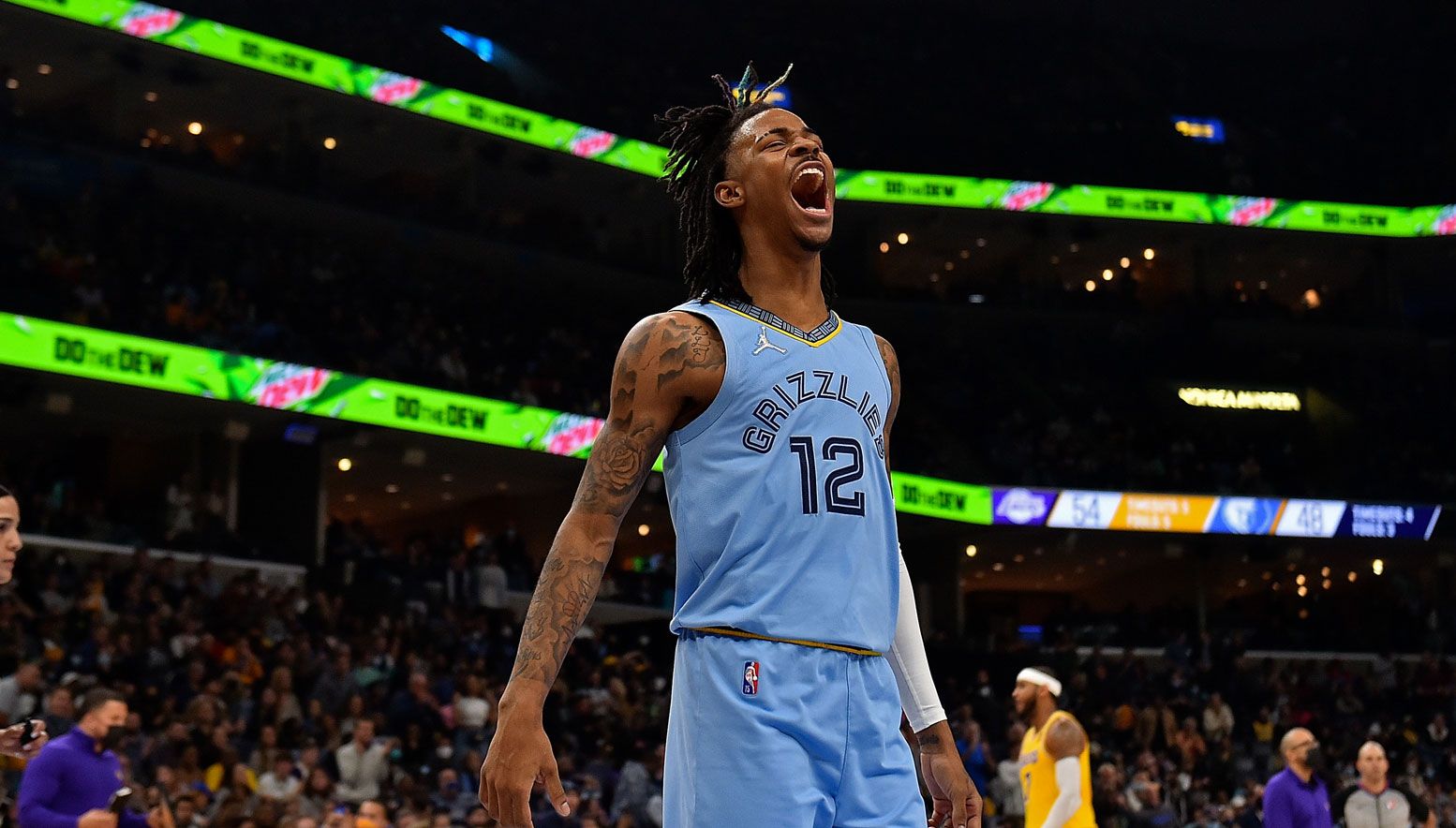 The Pacers managed to grind out a win last time out against the Thunder, courtesy of a monster game from star big Domantas Sabonis. They put an end to a three-game losing streak on the back of that performance, but the big test will be backing it up a day later, which they’ve really struggled with this season. The Pacers are now 18-32 and are almost a lock to miss the playoffs.

The Mavericks enter this slate in some really fine form. They’ve won 12 of their last 15 games, most recently destroying the Trail Blazers by 20 points. On the back of their recent form, the Mavericks have improved to fifth in the West with a 28-21 record and will be a team no one will want to face in the playoffs if they can stay healthy.

These teams will be meeting for the second and final time for the season on Saturday. The Pacers were too good in their first meeting when defeating the Mavericks by 13 points, but the Mavs will be on their home deck this time around and are in the far better form of the two. With that said, we’re happy to be on the home side to cover the big spread here.

The Wizards have had plenty of time to analyse their embarrassing loss against the Clippers last time out where they remarkably led by 30 points at half time. They completely fell away in the second half to eventually go down by one point in dramatic fashion. The Wizards have now fallen to 10th in the East with a 23-25 record and need to find some better form in a hurry.

The Grizzlies continue to secure win after win and enter this off a last time out against the Jazz. Impressively, the Grizzlies haven’t lost two games in a row in over a month now and find themselves sitting in third in the West as a result. Whether they can keep it up for the remainder of the season is another story, but there hasn’t been any signs of dropping off just yet.

The Wizards will certainly be looking to bounce back from their terrible defeat against the Clippers last start, but unfortunately they come up against one of the best teams in the competition on Saturday in Memphis. We expect the Grizzlies to be too strong over four quarters and to negotiate a rather comfortable win.

The Nets have had a really tough run with injuries and health and safety protocols in the first half of the season, making it awfully tough for them to build momentum.  They come into this slate after  losing both games on their recent homestand, resulting in them slipping to fifth in the East with a 29-19 record.

The Warriors struggled to integrate Klay Thompson back into the rotation after the superstar missed a couple of years due to injury. However, they’ve since hit their straps to win each of their last four games, one of which was a 38-point massacre of the Mavericks. The Warriors have improved their record to 36-13, which is currently the second-best record in the league.

Looking to go up 2-0 and sweep the season series against the Nets, the Warriors will have the advantage of being the hosts in their Saturday night clash. They enter this contest in the far better form of the two teams and are the deserving favorites to secure another win. We expect them to do just that and cover the spread in the process.