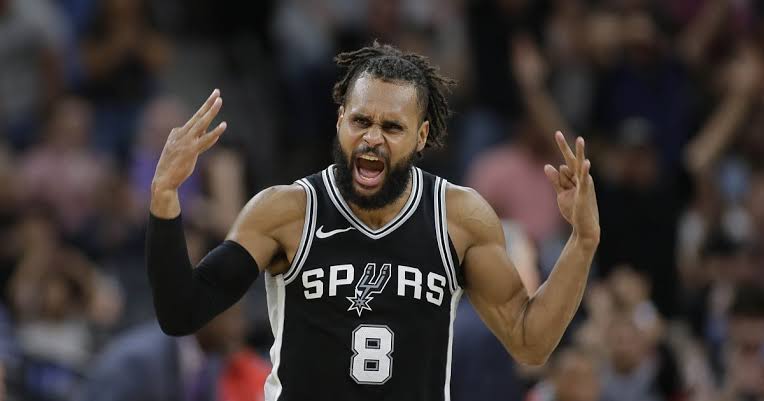 Welcome to our NBA preview for Wednesday, January 8th! We continue to deliver our followers fantastic picks and are now 4/5 on our best bets in 2020. Yesterday it was Chris Paul and the Thunder who saluted in a nail biter at a fantastic +350 price! We now turn our attention to the exciting nine game slate on Wednesday where we’re confident we can keep delivering winning plays.

Our best bet from the nine games on offer on Wednesday comes from the Nuggets at Mavericks matchup from 7:30pm ET. The Nuggets come into this off a win last time out against the Hawks by eight points in Atlanta. Nikola Jokic was the star of the show with a career high 47 points and was clearly the difference on the night. That win was an important one for the Nuggets as they had lost two of their three games prior on their current five game road trip. Despite their recent form, the Nuggets come into this with a healthy 25-11 record, which has them sitting in second place in the West standings.

The Mavericks were winners in their most recent game against the Bulls, defeating them by eight points in a comfortable game. Luka Doncic was doing Luka Doncic things with 38 points and a triple double, leading the Mavs to an important bounce back win after losing to the Hornets in their prior game. The Mavs haven’t been in the best of form of late with only two wins from their past five games, however, it’s still been a very successful season to date and they come into this with a 23-13 record, which is the sixth best mark in the Western Conference.

This is the game of the day in our view and might even be a preview for a first or second round series in the playoffs later in the year. The Nuggets may have the slightly better overall record, but they’re a modest 10-7 on the road this season, which shows they’re more than vulnerable away from altitude. Meanwhile, the Mavs are an impressive 13-6 against West opponents and will be desperate to get back to winning consistently. All things considered, we have Doncic proving to be the difference with the Mavs securing a big home win against the Nuggets.

Our best value play of the day comes from the intriguing matchup between the Spurs and the Celtics in Boston from 7pm ET. The Spurs are finally playing consistent basketball and come into this off a big win last time out against the Bucks. Patty Mills was the star of the show with six triples off the bench, leading the Spurs to their 15th win of the season. It certainly hasn’t been easy for the Spurs this campaign, but their current form has led them to eighth spot in the West. On the other hand, the Celtics come into this off a disappointing loss against the undermanned Wizards. Despite that disappointing result, the Celtics are still holders of a great 25-9 record, which is the third best mark in the league.

The Celtics have clearly had the better season to date of these two ball clubs. However, the Spurs bring in some really nice winning form and will be full of confidence after dismantling the league leading Bucks last time out. They’ve had a sub-par season to date but we just feel they’re about to get going and reel off some wins to push towards .500. There are quite a few underdogs with a chance at victory on this slate, but we have the Spurs at the head of the pack.