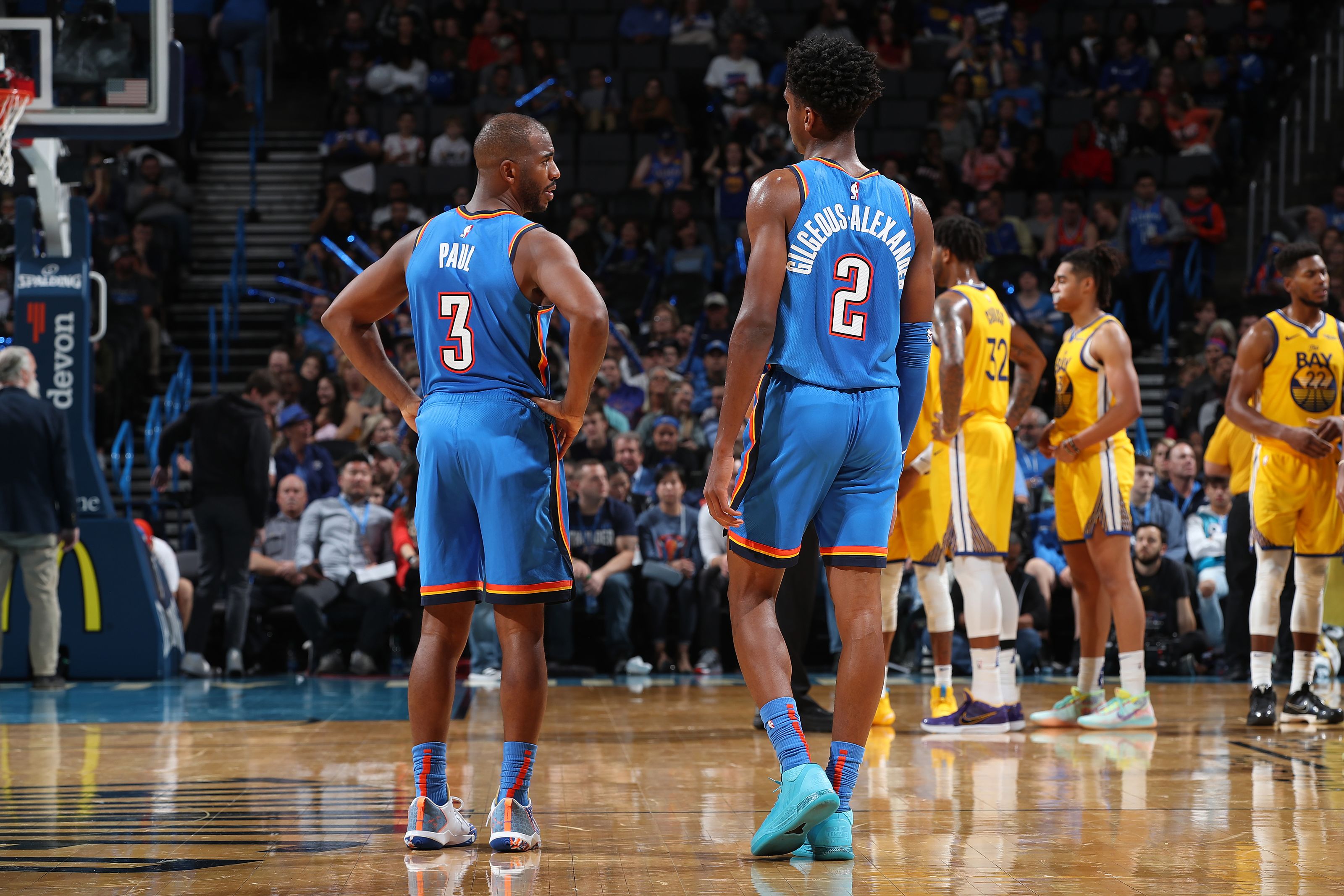 As always, we’ve scoured the major betting agencies to bring you some great plays for the slate on offer this Tuesday. Check out our best pick and value pick below and good luck to everyone following!

To recycle a bit of baseball parlance, Chris Paul has lost his fastball. He does not have the ability to take over games that he once did in his youth. Now that he is with the Oklahoma City Thunder and paired alongside Shai gilgeous-alexander, however, he does not have to.

What Paul has demonstrated this year is that, if empowered to do the things that he has always done best without having to do too much, there is still a lot left in the tank. He might not be as quick turning the corner as he used to be, but he can still get into the mid-range areas, where he is always been one of the very best. He has hit exactly 50% of all his shots between ten feet and the three-point line on the season, a far above-average mark that almost all comes off the dribble.

Teams generally allow giving up the mid-range areas to their opponents in this era of mathematically-devised defensive schemes, and few understand and apply the relative values of lay-ups and three-pointers than the Nets. More than almost anyone else, they usually do not mind opponents taking shots from those areas. Usually. It is however merely a general rule, which means it comes with exceptions, and Paul is one of them. Expect the wily veteran to take full advantage of what the defence has been trained to give up, then, as adjusting away from that core defensive principle on the fly will not be.

Even if Paul does score more by volume than efficiency tonight, he will have both the opportunity and requirement to put up more shots than usual given the absence of Danilo Gallinari. While the Thunder have been a pleasant surprise in the bottom half of the Western Conference playoff seeds, they do not have many plus offensive weapons to whom they can turn outside of the Paul/Gilgeous-Alexander pairing and the frontcourt creation and versatility of Gallinari. With the Italian absent, the team is down to to only those two and Dennis Schroeder as shot creators, and so all three of them stand to put in big numbers tonight.

Indeed, the part of this double where Paul scores the 20 points might not be as likely as the bit where Oklahoma City wins the game – just as they come in short-handed, the Nets welcome back Caris LeVert, their own version of Gilgeous-Alexander. As player double bets go, though, this one seems favourable.

Apart from Toronto simply being much better than Portland, the reason for Lowry being so heavily favoured to score so many points by all the markets tonight is the absence of so many senior offensive players around him. Marc Gasol and Pascal Siakam have been out long-term in the frontcourt, while Lowry’s running mate in the backcourt, Fred VanVleet, will also miss tonight’s game with a hamstring injury. This Raptors team that is built on defence is short of offensive creators anyway now that Kawhi Leonard is a thing of the distant past, and so without those threeas well, the onus will fall onto Lowry to do stuff.

Lowry however is ageing, like Chris Paul above, and he also has not got the take-over top gear that he used to. Not as much, anyway. As his career has progressed, Lowry has become more of a pass-first player, with the reckless abandon in his attacks to the rim of his youth now somewhere behind him.

He will shoulder a greater offensive responsibility tonight anyway, even if it means taking 12 shots from three-point range, and with a season average of 20.9 points per game, there is still a risk with taking the under. The main reason for advising doing so here is that the Trail Blazers are simply at this stage of the season quite bad.

Notwithstanding the fact that they are battling so many injuries of their own, the Blazers have lost six of their last seven games, including a 24 point loss to the New York Knicks. Maybe Lowry can still find another gear and drop a 30-point outing to see his team to victory. But with Portland being where they are, he very well might not need to.