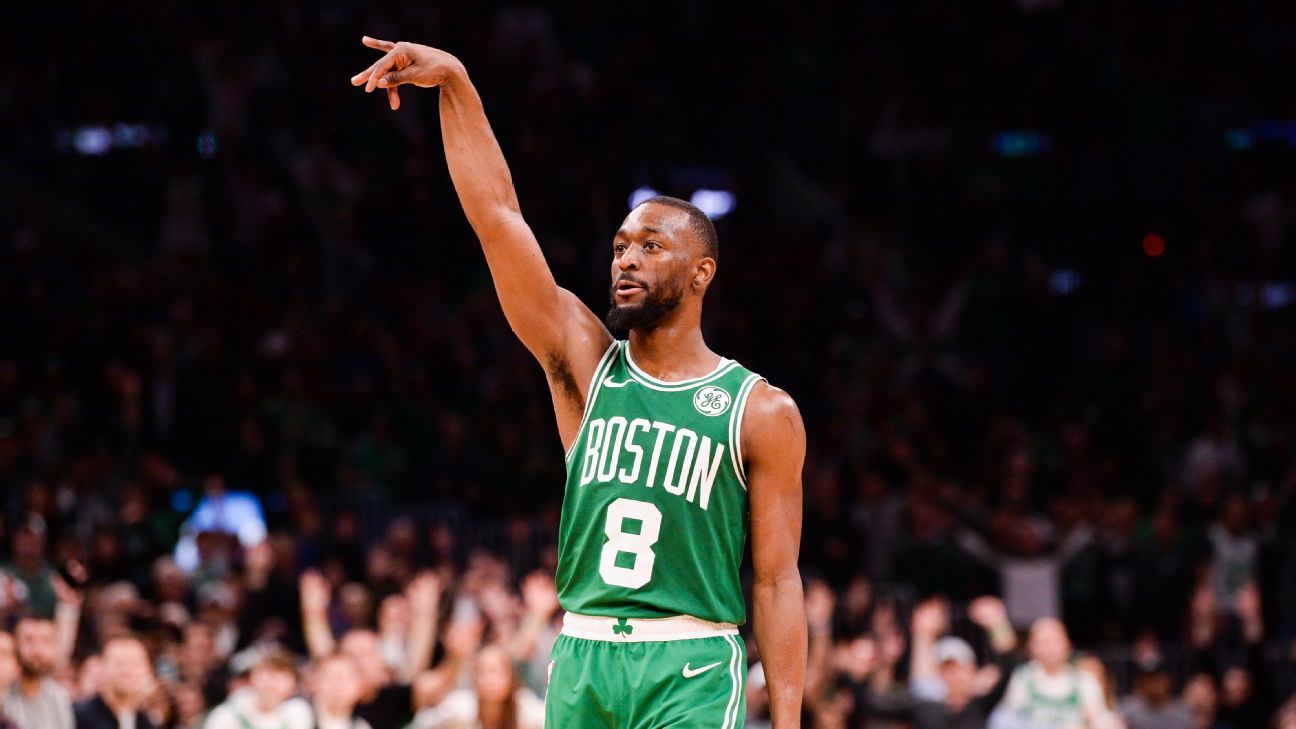 Tonight’s NBA slate is a small one, with only four games. But two of them are big rivalry games of some import.

On Tuesday, before the Thunder’s last game, we picked exactly the same player/team double. And it came through. Paul scored 20 points over merely the fourth quarter and overtime periods combined to lead his team to victory over the Brooklyn Nets, making the eleventh time this season they have won a game after trailing headed into the fourth.

It is not a coincidence, either. It is a feature of the way the Thunder are constructed that Paul takes over the game later, after Shai Gilgeous-Alexander and Dennis Schroeder do a lot of the shot creation over the first three quarters. Paul is shooting 54% in the final period this season, one of the best clutch time executors anywhere in the league this year. You would of course hope to not always be trailing going into the fourth, yet for the first time in franchise history, the Thunder know that if they are, they have the upper hand and the better closer.

Tonight is also going to be a revenge game for both he and Russell Westbrook. The two were traded for each other over the summer in a highly significant deal, and both want to therefore prove something to their former team.

The Rockets, the provisional third seed in the Western Conference, are of course better than the Thunder, provisionally down in seventh. They are also healthier, as starting power forward Danilo Gallinari is only listed as questionable for Oklahoma City tonight, while reserve centre Nerlens Noel will not play at all. The tough part of this double will therefore be Oklahoma City winning the game in the first place.

If they do, though, so then it seems inevitable that the play of Paul will be largely why.

Having missed his first three games of the season, Kemba returned to the Celtics’ line-up last time out, but played only 17 minutes. Not because he seemed particularly injury-affected still, but because he was ejected in the third quarter. With that in mind, although tonight will be a back-to-back game for the Celtics and their fifth contest in a week, he should be quite well-rested for it.

The fact that the Celtics will have played so much in a short span will be a disadvantage, but they have one great equaliser headed into tonight’s game. In fact, they have two.

The 76ers are discombobulated as of right now, losing seven of their last eleven games, including some heavy losses to playoff opponents. Moreover, Joel Embiid will be absent tonight, and perhaps for several nights hereafter, due to a torn hand ligament injury. Considering that the centre spot is the weakest part of the Celtics’ rotation (plus the fact that Embiid always plays at his best in the bigger games, which this one is, due to both the long-standing history between the two franchises and also their competitiveness this year), the 76ers will be missing the one player that they can least afford to miss.

A relatively fresh Walker will therefore not face the same level of rim protection he might otherwise do, and the Celtics should have more possessions to work with due to Embiid’s injury equalising the rebounding battle. The money line reflects the fact that Kemba has scored only 6 points over the previous four games, but the past does not dictate the future.
Value Pick: Kemba Walker to score 25+ points and Boston to win (+400, William Hill)