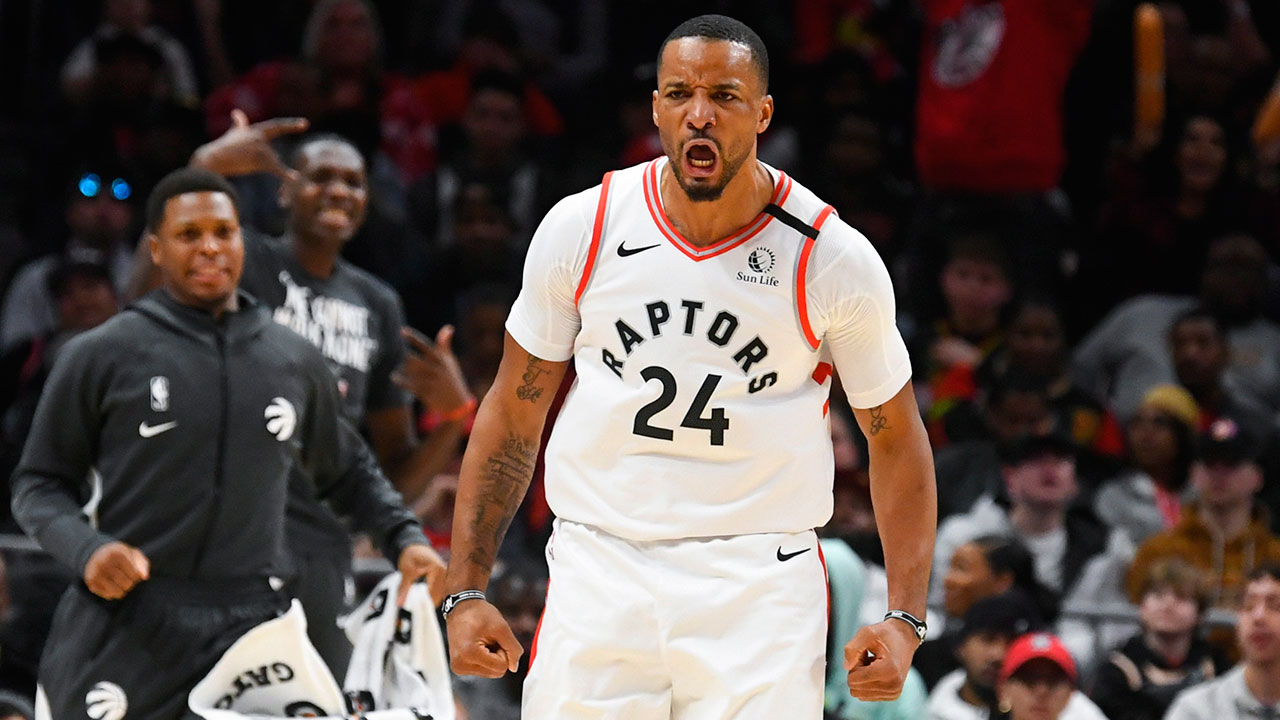 Welcome to our NBA preview for Wednesday, January 22nd! We’ve had a great start to the year and believe we can keep our form going with some more winning plays. Here, we look at the massive 12 game slate on Wednesday where we’re confident we can keep delivering winning plays.

Our best pick comes from the Eastern Conference matchup between the Sixers and the Raptors in Toronto. Action will kick off just after 7pm ET from Scotiabank Arena. There are no notable outs for the Raptors, while the Sixers will again be without star center Joel Embiid.

The Sixers were impressive winners last time out against the Nets. They trailed by as many as 10 points during the third quarter, however, they were able to take their defense to a level that the Nets couldn’t handle and eventually ran home six point winners. Ben Simmons was the star of the show with a fat triple double, while Al Horford was clutch on both ends of the floor down the stretch. That win was the Sixers fourth on the spin and their 29th for the season from 45 games, which is currently good enough for fifth place in the East.

The Raptors were winners in their most recent game against the Hawks, defeating them by five points despite a massive night from Trae Young (42 points, 15 assists). Normal Powell continued his excellent form off the bench for the Raptors and his 27 points were probably the difference. That win was the Raptors fourth in a row and 29th for the season against 14 losses, which has them sitting pretty in third spot in the East standings.

The Raptors are finally back to full health, which could spell trouble for the rest of the competition. They proven to be incredibly hard to beat at home when they have a full roster to choose from and we expect them to be too good for the Sixers here. The sixers have a really poor 9-14 record on the road this season and without All-Star Joel Embiid in the mix, we expect them to really struggle to stay in touch with the defending champs.

Our best value pick of the day comes from the heavyweight Western Conference matchup between the Nuggets and the Rockets in Houston. This big clash is scheduled to tip off just after 8pm at the Toyota Center. The Nuggets come into this off a pretty solid road win against the Timberwolves last time out. They were able to get over the line despite missing a bunch of their starters, which is a testament to their fantastic depth. Meanwhile, the Rockets come into this on a four game losing streak with their most recent loss coming at the hands of the in-form Thunder.

This is a very interesting clash for a number of reasons. On one hand, we’ve got the severely undermanned Nuggets who at times can struggle on the road, and, on the other hand, we have the Rockets who have been struggling for form on their home deck of late. For us, we believe it will be the Rockets who come home easy winners here. James Harden certainly won’t go 1/17 from deep again and is too proud to continue to lose at home. We expect him to have a huge game and carry the Rockets to a much-needed big win.