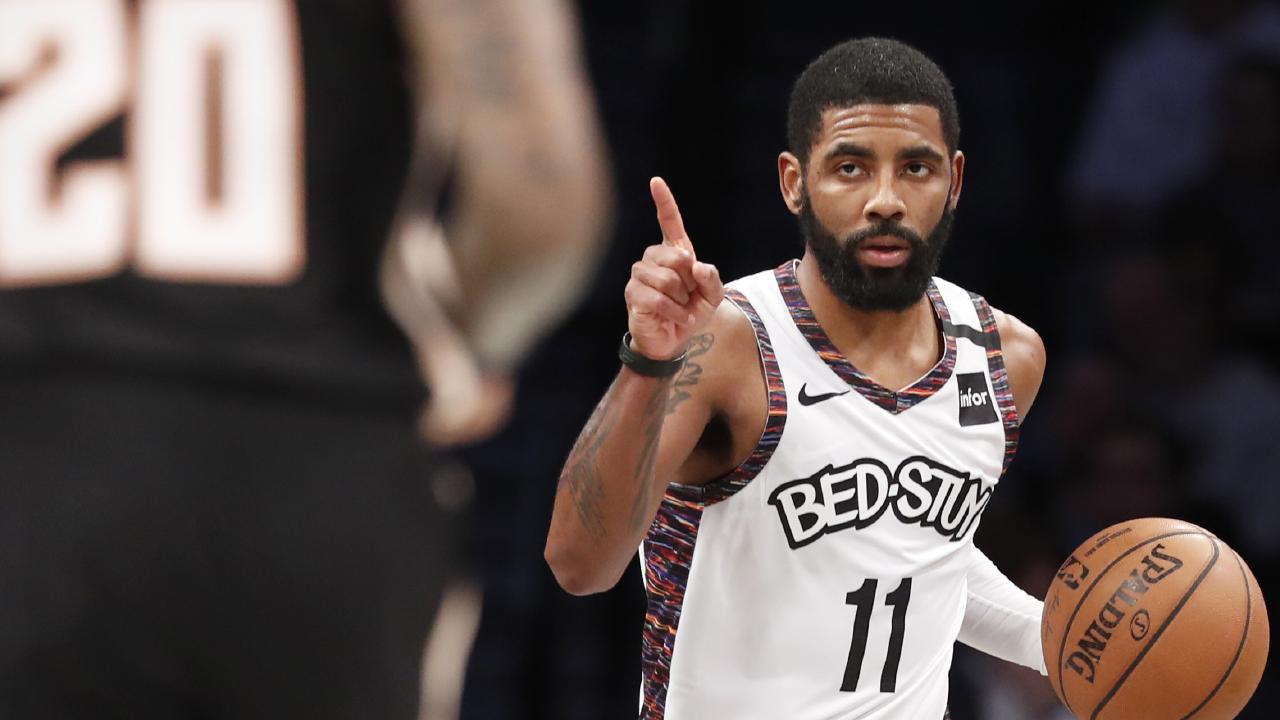 Welcome to our NBA preview for Monday, January 20th! We’ve been on an absolute tear since the turn of the new year and we won’t be slowing down anytime soon. Here, we look at the massive 14 game slate on Monday where we’re confident we can keep delivering winning plays.

Our best pick from the huge slate on Monday night comes from the Eastern Conference battle between the Sixers and the Nets. Action for this tasty clash will be from 3pm at the Barclays Center in Brooklyn. Notable outs include Joel Embiid for the Sixers and DeAndre Jordan for the Nets.

The Sixers come into this on a three game winning streak having beaten the Nets (home), Bulls (home), and Knicks (away) over the past week. It’s been an important turn in form for a Sixers outfit that had lost six of their eight prior games and were really struggling without their big man in Joel Embiid on the floor. Ben Simmons has stepped up in a big way on offence, which has ironically fuelled some trade rumours about the young star. The Sixers winning streak has seen them improve to 28-16 on the season, which has them in sixth spot in the East standings.

The Nets got their season off to a very good start despite dealing with a bunch of injuries to key players. However, all the rotational changes seem to have caught up with them over the past couple of weeks as they’ve lost 10 of their last 12 games coming into this matchup. Their most recent defeat came at the hands of the league leading Bucks by 20 points (97-117) as they failed to notch 100+ points for the fourth time during this poor run of form. Despite their current losing streak, the Nets remain in the top eight in the East standings with a season record of 18-23.

Although the Sixers have won three in a row and the Nets have lost three in a row, we’re going to be siding with the Nets here for these two reasons… (1) The Sixers are a very, very bad road team. They are an impeccable 20-2 on their home deck, but a dismal 8-14 on the road. (2) The Nets will be desperate to turn their form around, particularly against a team they recently lost to, and what better way to do it than on your home deck where you’ve won more games than you’ve lost this campaign. Simply put, we have the Nets taking advantage of the Sixers poor road form with a big form-turning win at home.

Our best value play of the slate comes from an important Western Conference matchup between the Spurs and the Suns at TSR Arena in Phoenix. The Spurs come into this game off a great win over the Heat on Sunday, which obviously means this clash in Phoenix will be their second leg of a back to back. Meanwhile, the Suns were impressive winners in their recent trip to Boston and will be full of confidence when they return to their home deck.

For us, we see this game as a fantastic opportunity for the Suns to continue their surge towards the eighth seed with a big win over a team with a similar record. They will have fresh legs on their side as well as the likely return of gun forward Kelly Oubre Jr who is having a fantastic breakout season. On the other hand, the Spurs have been one of the most inconsistent teams this season and are definitely susceptible to a big blowout loss on the road if they don’t play at 100% intensity. The fact that they’re on the second leg of a B2B and are on the road where they’re 6-13 on the season leads us to believe this will be one of those let down games for the Spurs.