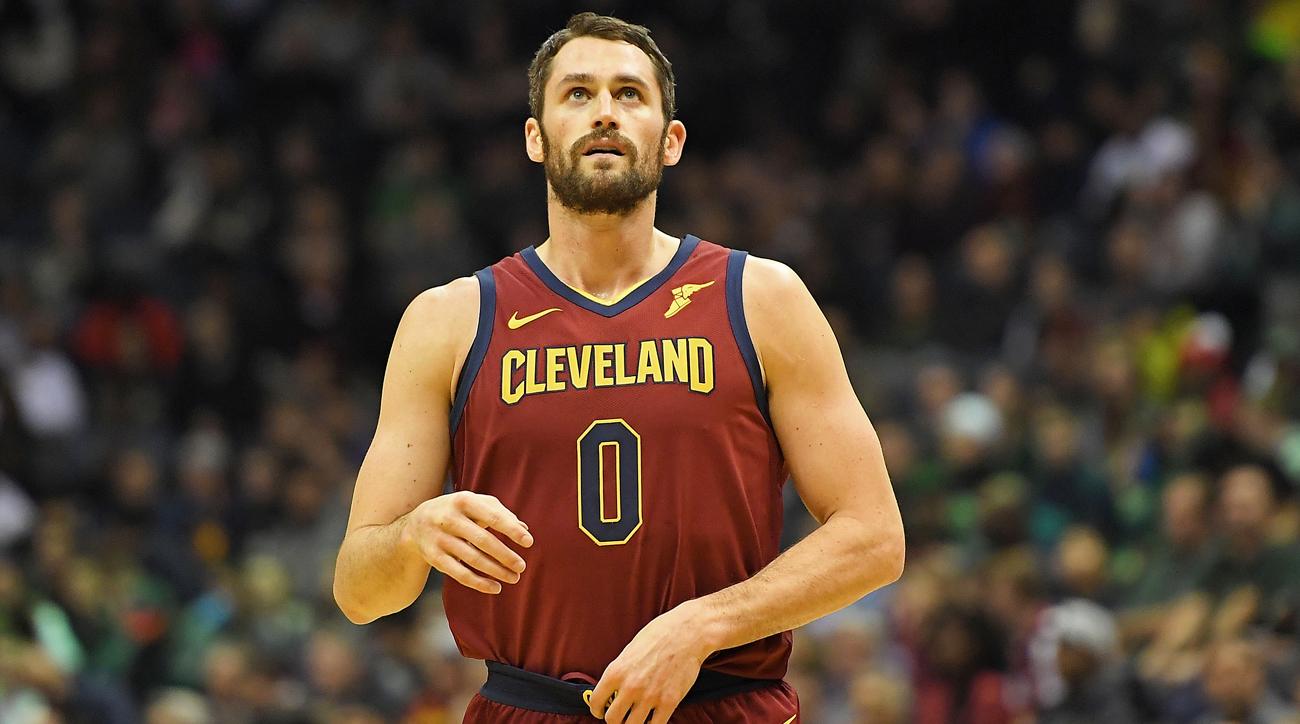 As is the case with most Thursdays, tonight’s NBA slate is a small one, featuring only three games. But after one last night, that is a relative monster.

Their shortcomings on that end are all over. They have very little rim protection at centre, leading to plenty of opponent points scored in the paint, and the only way to counteract that is a high foul rate, which yields plenty of free throws against them. Furthermore, the Wizards give up the three-point line and are amongst the league’s worst rebounding teams with their short front line. Starting defensively deficient personnel every night in the forms of Thomas Bryant and Isaiah Thomas makes them permanently leaky on that end, and the one thing they do do relatively well – force turnovers – is negated by how often they immediately give the possession back by not clearing the rebound.

In Thompson and Love, the Wizards will be going up against two of the best rebounders in the league. Thompson is averaging a double-double on the season, an offensive rebounding specialist who fits right into the hole where the Wizards are most vulnerable. Love meanwhile no longer offensively rebounds the ball considering how long he spends outside the three-point line, but his defensive rebounding rate remains amongst the best, and he is only a fraction of one rebound short of averaging a double-double himself.

Even if the Wizards were at full health tonight, it would be difficult for them to contain these two on the glass. And yet they are certainly not at full health, missing reserve centres Anzejs Pasecniks and Moritz Wagner, along with starting forward Rui Hachimura and strong rebounding star point guard John Wall. In playing at one of the league’s fastest places, too, the Wizards are playing into the Cavaliers’ hands, with more possessions to be won.

And the beauty of this double is that Cleveland do not to win for it count. Which is good, because even though the Wizards and their historically bad defence are not a good team by any measure, they might still be better than Cleveland.

I recommend going for the rare four-player pick here, because the odds are favourable and the task is very achievable.

Doncic should be a lock for his part of the deal. He averages more than this per game on the season, and only nine times has he scored less than 25 points in a game, equalling or surpassing that mark 30 times. Further fuelled by a poor clutch time performance last time out, he will come out blazing.

So to will Damian Lillard, who always does. Lillard averages 27.9 per game on the season himself, a career best, and is fresh off a 61-point performance. As the team around him struggles for offence, he is having to do more and more, and should again pass this threshold tonight.

The difficulty will come with the other two, Anthony and Whiteside. In the case of Whiteside, starting Mavericks centre Dwight Powell went down with a season-ending Achilles tear in their most recent game, and while no one will confuse Powell for being a defensive stopper, his combination of mobility, defensive rebounding and pick-and-roll game on both ends of the court are all things that normally gets a player like Whiteside into foul trouble. Without him in the fold, Whiteside, the king of the empty stats, likely stays out of foul trouble and get some touches around the basket.

Similarly, as the Blazers struggle for any kind of consistent offence from the wings, the offensive aggression of Carmelo Anthony has been most welcome as they try to plug the gaps in their season, and he too is taking a bigger offensive role as the season goes on, looking to pass less than ever. Indeed, last week, he scored 22 points in a game, and it was against these very same Dallas Mavericks.

The odds are long, but the chances real. Take a low-price high-yield risk.