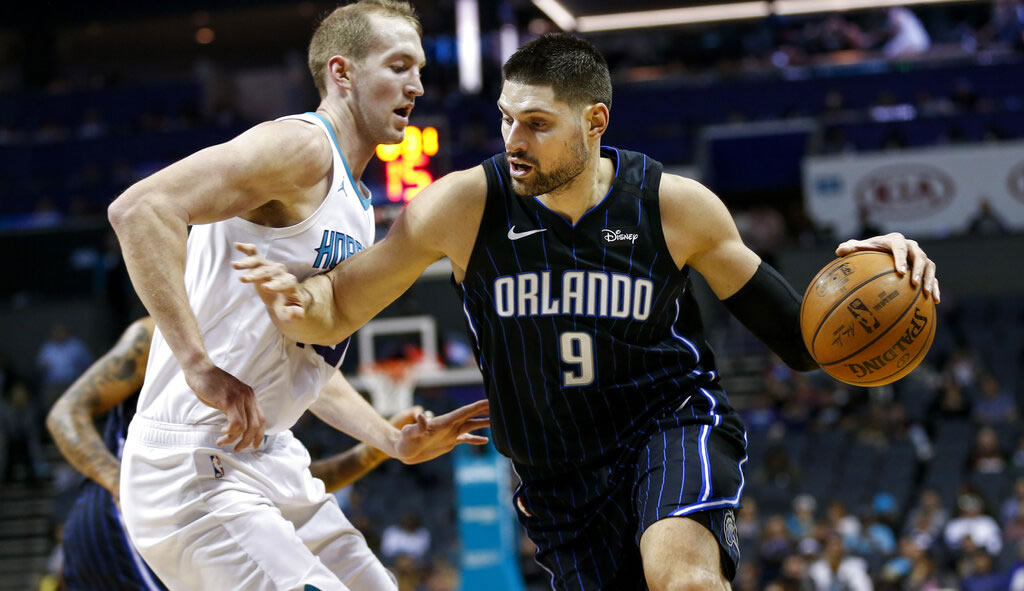 Welcome to our NBA preview for Wednesday, February 12th. As the All Star Weekend nears, teams will be looking to get some crucial wins heading into the break, with some important games between sides at the top of both conferences. As always, we have a full preview and betting picks for our best pick and value pick of the night.

The Detroit Pistons are on the road for a matchup with the Orlando Magic. The Pistons are (19-37), coming off a 87-76 loss at home to the Charlotte Hornets. The Magic are (23-31), after defeating the Atlanta Hawks at home. Orlando was led by Nickola Vucevic who collected 24 points, 9 rebounds, and 9 assists. Vucevic will be set for another big performance, with the Pistons lacking talented big men after trading Andre Drummond.

The Pistons have struggled on offense this season, ranking 23rd in scoring offense. The Pistons’ struggles on offense, does not look good for Detroit coming up against an Orlando side that is in a solid defensive patch. The Pistons don’t look likely to score enough points to beat anyone at the moment.

Without Drummond to give some help to an already terrible defence, the Pistons pose enough of a threat on the defensive end. Especially against a side that runs plenty of offense through the center position. The Pistons are currently on a three game losing streak, expect the Magic to win and cover the line pretty easily in this matchup.

The Charlotte Hornets travel on the road to the Target Center to take on the Minnesota Timberwolves. The Timberwolves finally snapped a 13-game losing streak with a big win over the Clippers but lost their game on the road to the Toronto Raptors. The Timberwolves allowed 137 points and lost the game 137-126 to drop their record on the season to 16-36. The Hornets have also struggled as of late having just won two of their last ten games but notched an 87-76 road win over the Detroit Pistons to improve their record on the season to 17-36.

With the addition of D’Angelo Russell and the loss of Robert Covington, expect the Timberwolves to play in high scoring matches as their defence looks very weak, especially when Russell and Karl Anthony-Towns are put in pick and roll scenarios. Opposing teams are shooting 47.8% from the field against the Hornets. While the Timberwolves opponents are shooting 46.9% from the field. Expect little defence in this match.

With Towns and Russell forming a dynamic duo on offense and a terrible combination on defence, the Timberwolves should win this match against a struggling Hornets defence in a high scoring encounter. The spread and total points is very achievable for the Timberwolves at home.

A big clash between two sides with contrasting form lines as the Utah Jazz host the Miami Heat. The Jazz are on a three-game win streak, the Heat have just one win in their last four games after snapping a three-game losing streak against the Warriors on Tuesday.

The Utah Jazz have picked up pace recently, winning three straight games against strong teams Dallas Mavericks, Portland Trail Blazers and Houston Rockets. The Jazz are getting a good spread in scoring from their key players on offence. In their last game against the Dallas Mavericks, Bogdan Bogdanovic scored 23 points, while Jordan Clarkson hit 25 and Donovan Mitchell added 23.

Although both sides have quality defences, this game could be high scoring with two top ten offensive teams. With the recent additions of Andre Igudola and Jae Crowder, the Heat will have plenty of defenders to throw at Donovan Mitchell. With Jimmy Butler back in the line up and firing on offense, the Heat are well positioned to pick up an upset win on the road.