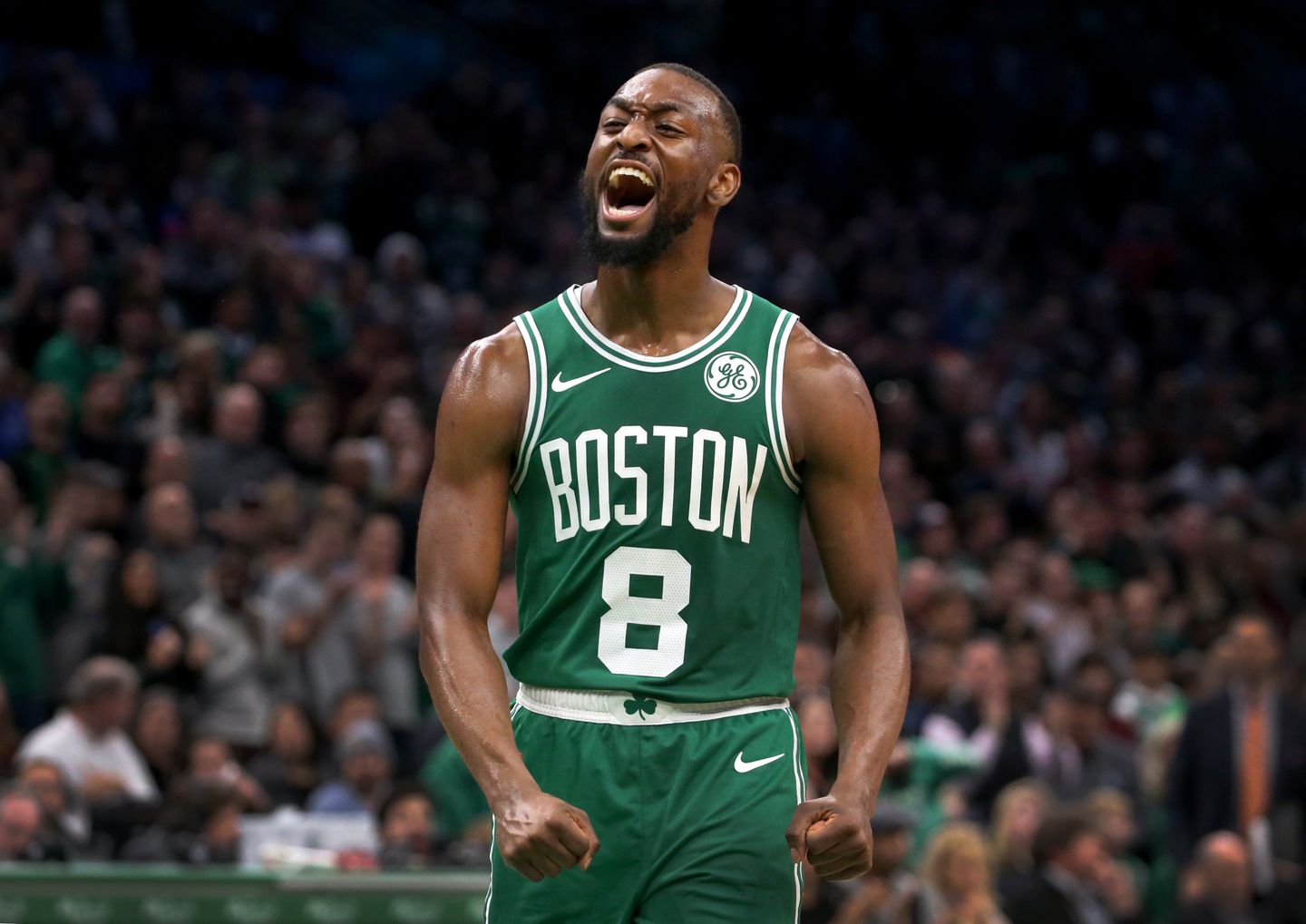 Because this is the final night of NBA regular season until the All-Star break, there are only two games on the schedule for tonight. They should however be good games featuring quality teams, and competitive match-ups that lead to good betting opportunities for the team’s respective stars.

Only two games tonight, but they feature four quality teams. And then the first of the two games, with the Los Angeles Clippers going up against the Boston Celtics, involves two the best teams in their respective conferences and possible contenders to the NBA title.

That said, the Clippers have not been at their expected best so far this season yet. They have yet to fully dial in and shut down on the defensive end, despite having a personnel well equipped to do so in the forms of Kawhi Leonard, Paul George, Patrick Beverley and others, and this is evident in their recent results. In their last ten games, amongst their losses have been dropped games against the Atlanta Hawks, Sacramento Kings and Minnesota Timberwolves, three lottery-bound teams they should really have curb stomped. They just have not yet put the clamps on, while also lacking one post protect and also blowing big leads through disengaged play.

The strategy of load management that they are employing with Leonard in particular is also having an impact offensively. As a result, as great as offensive line-ups of he, George, Lou Williams, Montrezl Harrell, Landry Shamet and now Marcus Morris can be offensively, they have not played enough games together to develop the cohesion that they need to grind out close wins against quality opponents.

Conversely, with much greater continuity so far this season, the Celtics are moving the ball around quite nicely. They could do with an extra bench scorer, but they are nonetheless whipping the ball around the court on offence, and as a result are third in the Eastern Conference behind only the league-leading Milwaukee Bucks and the scorching hot play of the Toronto Raptors. Winners of ten of their last twelve, the Celtics have important wins in that time over the L.A. Lakers, Philadelphia 76ers and Miami Heat, and a couple of three-game losing streaks should not be much cause for concern.

What might be a cause for concern for the purposes of this double is having Kemba Walker go up against Beverley. If Boston is going to win anything of note this season, these are the games they need Kemba to step up in; thus far this season, he has done.

In tonight’s other game, the Oklahoma City Thunder come in as hot favourites, and with good reason. At one point earlier this season, they were four games under .500, but they are now ten games over it, winners of 21 of their last 29 games and consistently beating the teams they should do.

Starting power forward Danilo Gallinari has been a big factor in that time. In the month of January alone, Gallinari averaged 21.4 points per game on a sizzling .638% true shooting percentage, thriving now that he is able to play the power forward position full-time. Gallo is one of the best shooting forwards in the NBA but is also a versatile player who can get to the rim, work up looks from the mid-range and occasionally get down in the post. To guard him optimally, you need a rangy defender who can cover multiple areas of the court.

Instead of that, the Pelicans have as their starting power forward Zion Williamson, a player who can score a prodigious amount of points in his own way going one way but whose defensive versatility and efficacy are questions at this early point in his career. The key to the defending of a three-point shooter is of course more intricate than just the individual match-up they come up against, yet as a very experienced and high IQ player who knows how and when to get to open spots, especially when paired with the playmaking terms of Chris Paul and the dynamic duo of Dennis Schroeder and Shai Gilgeous-Alexander alongside him, Gallinari will drag Zion around.

The Pelicans play at a high pace and give up a lot of points to their opponents every game anyway, and thus taking the over on their opponent’s better scorers when going up against them has been a solid play for us for all year. It should be one more time here as well.