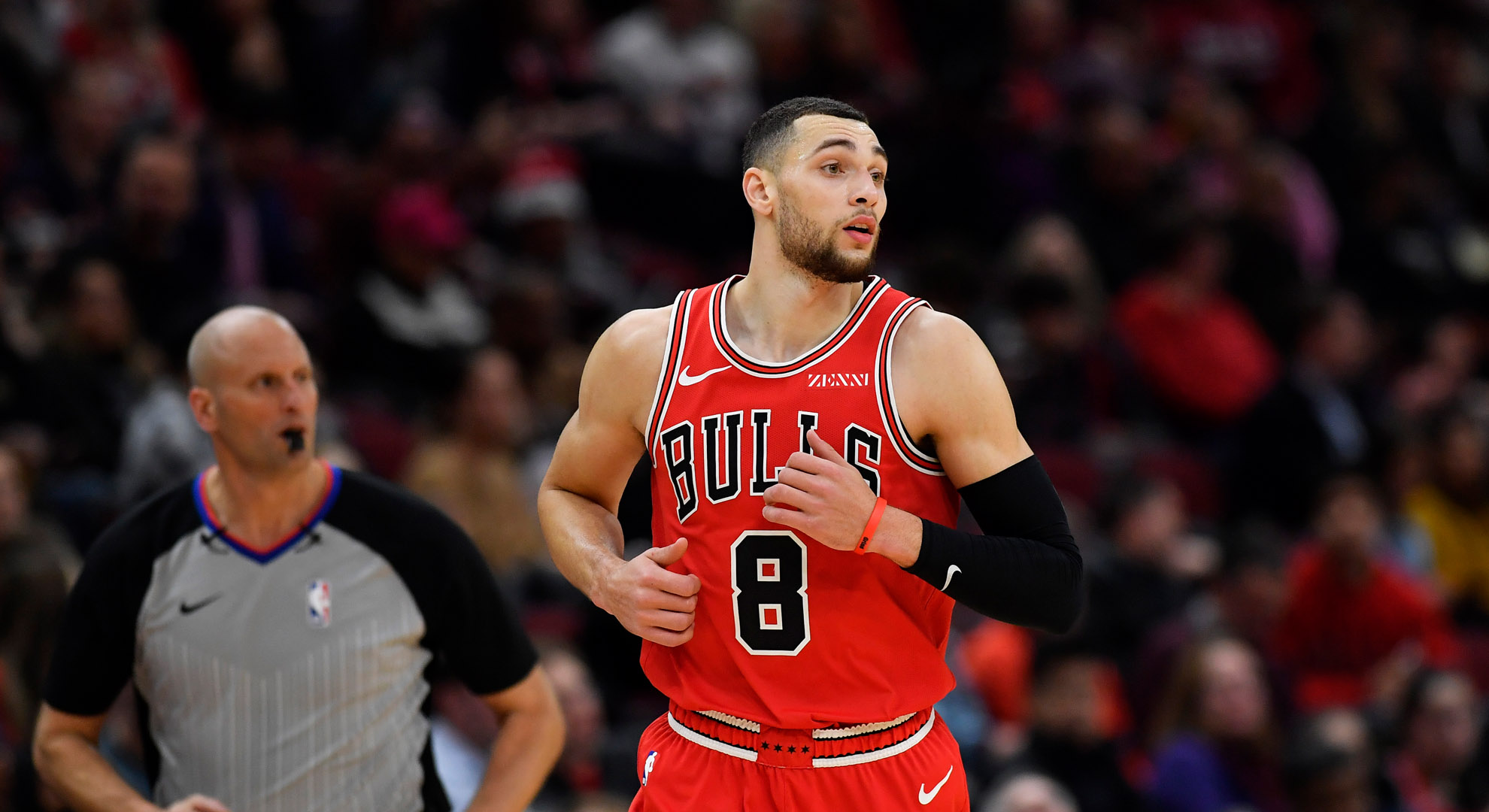 There’s another big slate on this Wednesday night with nine games on the card. There are plenty of intriguing games among them and a few that have certainly caught our eye.

Our best pick of the day comes from the Eastern Conference matchup between the Bulls and the Wizards in Washington. Both teams have gone through their fair share of struggles to start the season, but both clubs also have some stars that can fill it up on offense, which should make for an exciting game to watch. This clash is scheduled to tip off just after 7pm (Eastern Time) from the Capital One Arena.

The Bulls come into this in some solid form having won four of their last 10 games. Impressively, all of their six losses have been by 10 points or less, which shows some maturity by their younger players being able to stay in more games to give themselves a chance to win. Last time out the Bulls were three-point losers away to the Thunder, which took their season record to 10-19 and places them in 11th spot in the Eastern Conference standings.

The Wizards come into this off a good win last time out against the Pistons. It must be said that the Pistons were extremely undermanned however, so it’s hard to know what to take from that from a Wizards point of view. Nonetheless, they got the win, which was just their eighth of the season so far.

The Bulls certainly aren’t blessed with a hugely talented and experience roster, but they do have guys that will grind it out for the full 48 minutes, which we think will be enough against the undermanned Wizards here. Look for the Bulls to take control of this game when Beal hits the bench as they go onto claim win number 11 for the season.

Another bad game we have an interest in is between the Hornets and the Cavaliers in Cleveland. The Hornets will be on the second leg of a back to back after hosting the Kings on Tuesday. They went into that game as sizeable underdogs but did as they have done so many times this season – caused an upset. They were eight point winners in the end, which was their 13th victory this season from 30 games. They’re now into ninth spot in the weaker Eastern Conference.

The Cavaliers are coming off back to back blowout losses against top tier opposition. This came after an impressive win over the Spurs three games back, which their fans hoped was going to be a turning point in what has been a very poor season to date. The Cavs have now won just one of their past 11 games and come into this in second last place in the East with a 6-21 record.

To be honest, we were surprised to see the Cavs start this as favorites considering the form of the two teams coming in. The Hornets clearly have had a better season to date and are actually pushing towards a top eight spot in the East. There are a few injury queries over some of the Hornets players, which is the only reason they aren’t our best pick of the day. Nonetheless, we’re keen to be on them at very generous odds.

Next Best: Charlotte Hornets (+134 at BetRivers)