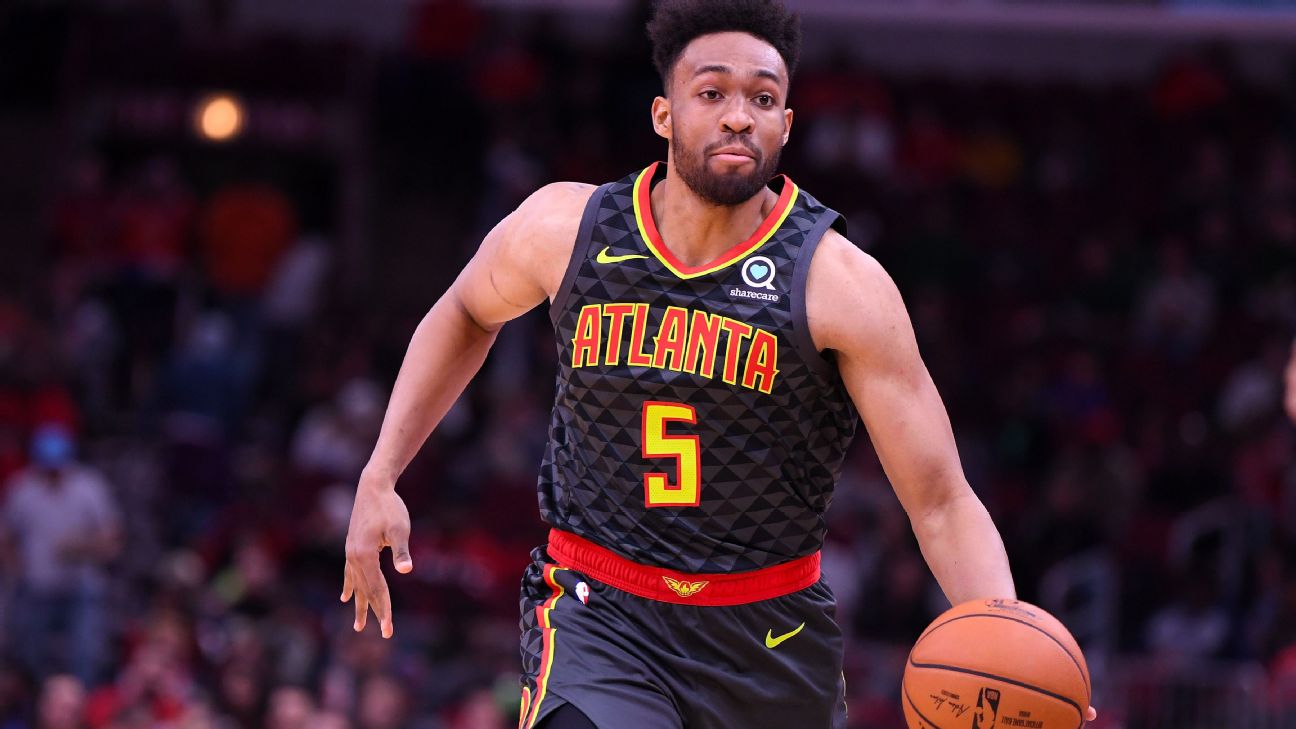 A six-game Tuesday slate features some one-sided match-ups, but bad games can make for great bets.

As always, we’ve scoured the major betting agencies to bring you some great plays for the huge slate on offer this Tuesday. Check out our best pick and value pick below and good luck to everyone following!

This will not be a spectacle. Two teams near the very bottom of the NBA, one without a coach, will go into tonight’s game hoping that their young players get some useful development minutes and their veterans enhance their trade value, but without especially wanting to win. It is too early to outright tank, yet both teams have their eyes on next summer rather than this January.

That said, a bad game can be a good bet. And when two of the worst defences in the league go up against each other, there is an opportunity for value to be had.

Jabari Parker in particular might have the opportunity for a productive evening. The Hawks are at the bottom of the NBA for three-point shooting, and as a regular attempter of said shots while also being one of the most inefficient options, he is as guilty of this as anyone. But going against his incredibly similar counterpart Julius Randle tonight could see a motivated Parker take it to the man who turned a similar skill set and production into a far greater payday.

Neither Randle nor any other Knicks big likes to come out and defend away from the basket, which is where Parker does a lot of his work. The Knicks are slow, incredibly leaky at the three-point line in particular, and rely very heavily on Mitchell Robinson to cover for the perimeter mistakes and provide all the back-line defence, while also clearing the glass. Get a couple of fouks on him, make him come out and respect the perimeter, and there will be plenty of space to operate in behind him, something an always-aggressive Parker will look to exploit.

After a hot start to the year – a relatively sizzling one by their own recent standards – the Sunshave called off considerably. They have dropped eleven of their last fifteen games, and not all of those losses have been against playoff competitors either. The fragile depth has been exposed by the absences at times of both Ricky Rubio and Aron Baynes, the lengthy absence due to suspension of Deandre Ayton, and, most recently of all, the offensive star that is Devin Booker.

That said, Ayton returns from his suspension tonight, and there is a chance that Booker will play as well. Aside from the minor absence of Tyler Johnson, Phoenix might actually be at full strength tonight.

Their opponents, the L.A. Clippers, we know to be one of the best teams in the league. Since the return to the line-up of Paul George, they have won thirteen of their last sixteen games, and have looked much like the deep and relentless unit on both ends it was anticipated that they would be. They are however not infallible, as evidenced by losing their last game to the Chicago Bulls, of all teams.

They also are not especially healthy themselves. Bench scoring dynamo Lou Williams will miss tonight’s game, as might starting point guard Patrick Beverley. JaMychal green is also out upfront, and both Rodney McGruder and Landry Shamet are returning from injuries, not playing much themselves. Admittedly without George, the Suns beat the Clippers early in the season, winning the rebounding battle and hitting a high volume of threes. Given the return of Ayton up front, perhaps they can followed the same formula to success you tonight as well.

Of course, the Clippers should win, and the money lines reflect that. But it is not this unlikely.