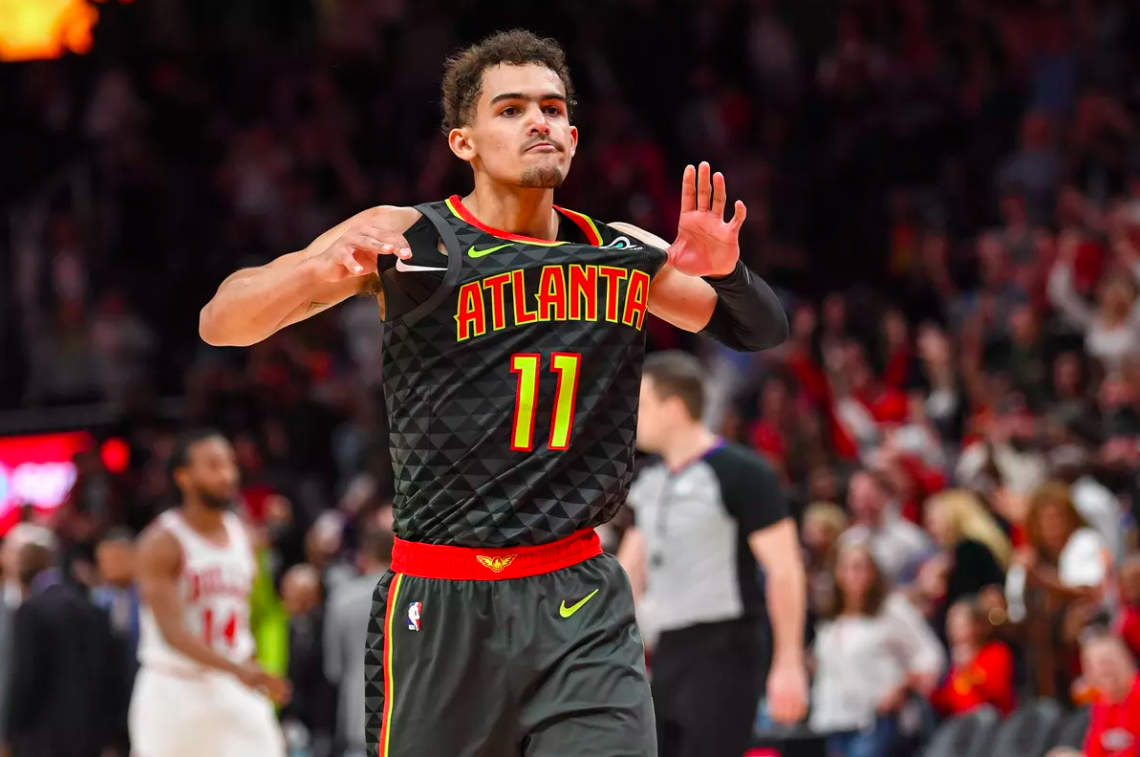 As is customary for an NBA Thursday, it’s a short slate tonight, featuring only four games. One of them, however, is a potential NBA Finals preview.

As always, we’ve scoured the major betting agencies to bring you some great plays for the huge slate on offer this Thursday. Check out our best pick and value pick below and good luck to everyone following!

Utah are far from at their best currently, and have not been for a while. Starting point guard Mike Conley is out long-term due to injury and was not playing well even when healthy, and without him or much reliable depth from the bench beyond Joe Ingles, the offensive spluttering.

The defence, however, is performing as expected. With two-time defending Defensive Player of the Year Rudy Gobert in the middle, the Jazz are eleventh in the league in defensive rating, being among the league’s best rebounding teams and also one of the best protectors of the three-point line. Opponents shoot only 33.7% from outside against the Jazz, and in particular, they give up the fewest assists per game of any team in the league.

Admittedly, this number comes with Conley having played the majority of the season, and even though Conley seems not to be the defender he once was, he is still a significant improvement on Emmanuel Mudiay, his primary reserve who is taking up a larger share of the minutes in his absence. Nevertheless, in having plenty of keen rotators on the perimeter and the length of Gobert that always gets everywhere, the Jazz do a good job of containing whoever they want to contain on any given night. And with Atlanta being so reliant upon Trae Young for everything they get offensively, if they want to take away many of his transition opportunities and passing lanes, they will.

The choice match-up on tonight’s late is this one between the two best teams in the NBA. The leader of the Eastern Conference hosts the leader of the West, both with 24-4 records that are comfortably out ahead of the pack, in what could be a potential preview of the 2020 NBA Finals.

Interestingly, the Lakers’ offence seeks to do the very things that Milwaukee have built to defend. Led by LeBron James, L.A. seeks to get into the paint and finish; Milwaukee’s defence is designed to allow people to do so. in that respect, it becomes difficult to predict a winner. The odds may therefore be largely swayed by who is available to play in the game. And at this moment, it appears as though Anthony Davis will be a game-time decision.

If he plays, then, despite the fact that Milwaukee at home, the match-up becomes a very even one. In that eventuality, getting the Lakers at +155 isvery good value – the Bucks may still be narrow favourites, but it is very narrow, and much narrower than that. Do therefore keep your eyes on the injury waiver wire – if Davis does not play tonight, then do not take the Lakers at this price.