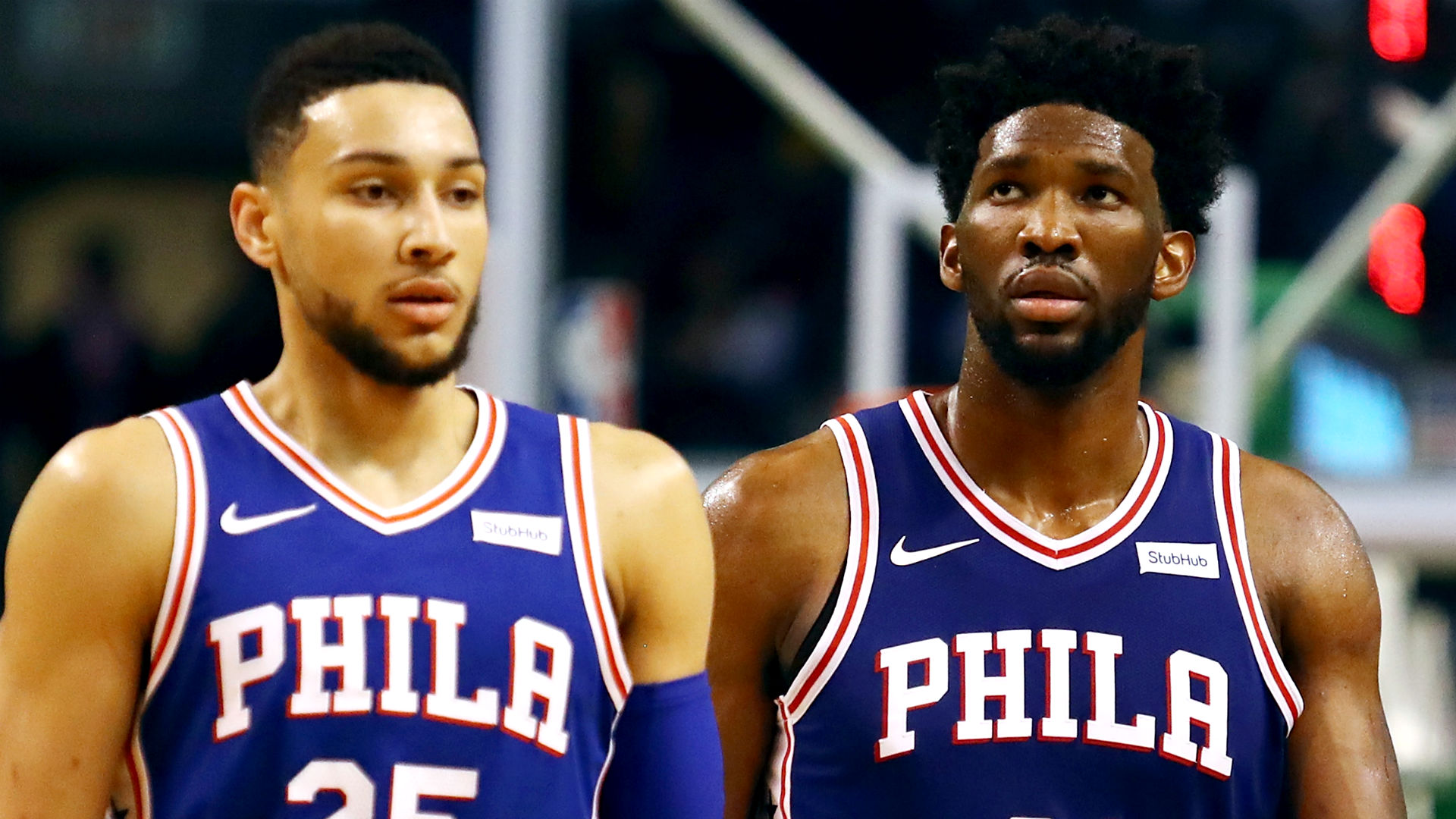 Welcome to our NBA preview for Thursday, February 20th. After what felt like a lot longer than a week, the NBA returns from the All-Star break. To kick off the remaining portion of the season we’ve got an exciting six game slate on Thursday, which will feature plenty of the world’s best players. As always, we have a full preview and betting picks for our best pick, value pick, and parlay of the night below.

The first game post All-Star break is an Eastern Conference matchup between the Bucks and the Pistons in Detroit. These two clubs aspirations for the rest of the season couldn’t be any more different, which makes it an interesting betting game. The Bucks are expected to have a completely healthy roster minus the injured Kyle Korver, while the Pistons will continue to play without Blake Griffin and Luke Kennard for the foreseeable future.

The Bucks will be hopeful that the week off won’t stall any momentum they acquired in a fantastic first half of the season. Their 46-8 record is phenomenal and is well on track to eclipse their franchise regular season record if the trend continues. Giannis Antetokounmpo continues to improve his game and is now regarded by many as the best in the game, at least in the regular season, and is well on his way to claim another MVP.

The Pistons have had a season from hell and we don’t see it getting any better anytime soon. They’ve decided to completely revamp their roster and start from the beginning, moving on from key cogs Andre Drummond and Reggie Jackson. Next to go will likely be Blake Griffin, although they may be hard pressed to find another team willing to take on his icky contract. The Pistons have a couple of nice younger players coming through with the likes of Christian Wood and Luke Kennard, and will also likely offload Derrick Rose for a first rounder, so at least they’ll have a couple of building blocks for the future.

The Pistons have completely blown it up and will be one of the worst teams in the league for the remainder of the season. They come up against the best team in the association that will be keen to get the ball rolling post AS break with an emphatic win. All things considered, we’d be really surprised if this doesn’t finish in a 15+ point win for the Bucks.

Another interesting betting game on this slate is the Heat at Hawks matchup in Atlanta. These clubs have had very different season’s to date with the Heat smashing their expectations out of the park and the Hawks failing to impress thus far. That said, there’s still plenty of games left in the season and both sides will be hoping to recommence their campaigns with a win on Thursday.

For the Heat, well they’ve impressed just about everyone this season with just how competitive they’ve been. The one knock on them is their inconsistency away from home, which is highlighted by their 13-16 road record (compared to 22-3 at home). Meanwhile, the Hawks come into this game with the third worst record in the league at 15-41 and are 9.5 games back from the eighth seed. Injuries and suspensions have derailed any hope they had of making the post season, which means their remaining games will be about getting minutes into the younger guys and trying to build a good platform to use for future seasons.

Although the Heat are clearly the better team in this matchup, they’ve had plenty of struggles on the road this season, which opens the door for a Hawks upset here. The Hawks were finally starting to win some games pre AS break and with a few guys back on their active roster, we see them as a genuine chance to claim an underdog win on Thursday.