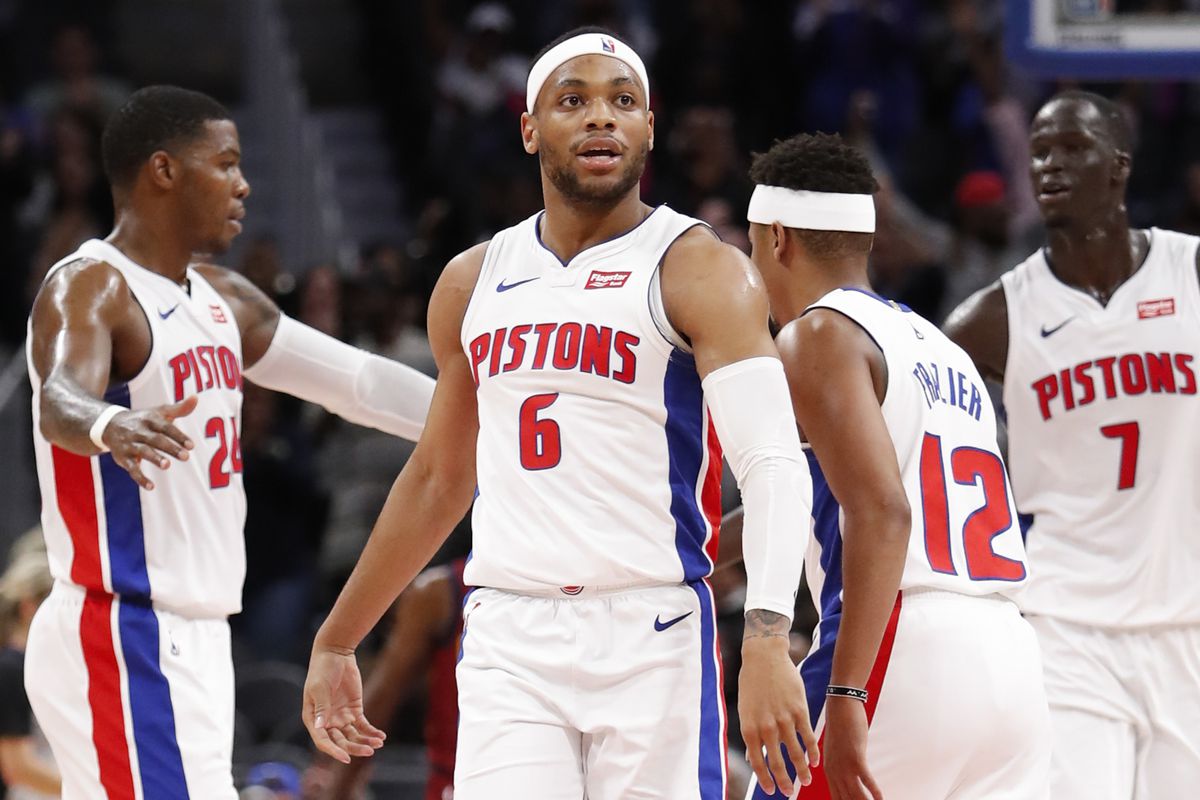 Welcome to our NBA preview for Sunday, February 23rd. We got our NBA picks off to a great start post All-Star break hitting on both our best and value plays on Thursday. We now shift our attention to the interesting seven game slate on Sunday and as always, we have a full preview and betting picks for our best pick and value pick of the night below.

The Pelicans look to be firing on all cylinders of late and were big winners last time out against the Trail Blazers (128-115). Zion Williamson just continues to dominate and had another 25-piece in that matchup, while Lonzo Ball continued his excellent work as a distributor. The Pelicans have now won 7/11 games with Zion in the side and will be making a push for the eighth and final playoff spot in the stacked Western Conference. Whether or not they will achieve this or not remains to be seen, but you’d have to be extremely excited for what the future holds if you’re a fan of the Pels.

The Warriors season has been a wash pretty much since Steph Curry went down with a hand injury, which, by the way, must be the worst hand injury of all time to keep him out this long… It’s clear that the Warriors are content to just tank the rest of the way and earn themselves a really nice young player from the upcoming draft. The Warriors have now lost their past five games and haven’t really been close in any of them. They’re most likely going to finish up with the worst record in the league, which is something you would’ve got phenomenal odds for at around this time last year.

The Pelicans are clearly the better team in this matchup and will be winning this without too much trouble. Being on the road does hurt their chances a little bit, but the sheer contrast in talent is immense here. The Warriors don’t have any bodies they can throw at Zion to stop his dominance down low, so we’re expecting him to have his way en route to a big road win for the Pels.

The Pistons have blown it up this season and are now one of a couple teams with clear tanking intentions. Aside from Derrick Rose, the Pistons have no one you would class as a B Grade player or better and arguably have the worst roster in the league. Meanwhile, the Trail Blazers continue to struggle this campaign and matters have only been made worse with Dame Lillard going down with a niggling injury. The Blazers were no match for the Pelicans last start and will be hoping for a much better performance this time around.

This is one matchup that the Blazers actually do have a big talent advantage in and they should be winning this comfortably as a result. They may not have Lillard again here, but if their other players can play as they normally do, then the no Lillard factor shouldn’t be an issue against the Pistons. We’re predicting that the Blazers come out firing at home and deliver a much needed win against a very poor Pistons outfit.